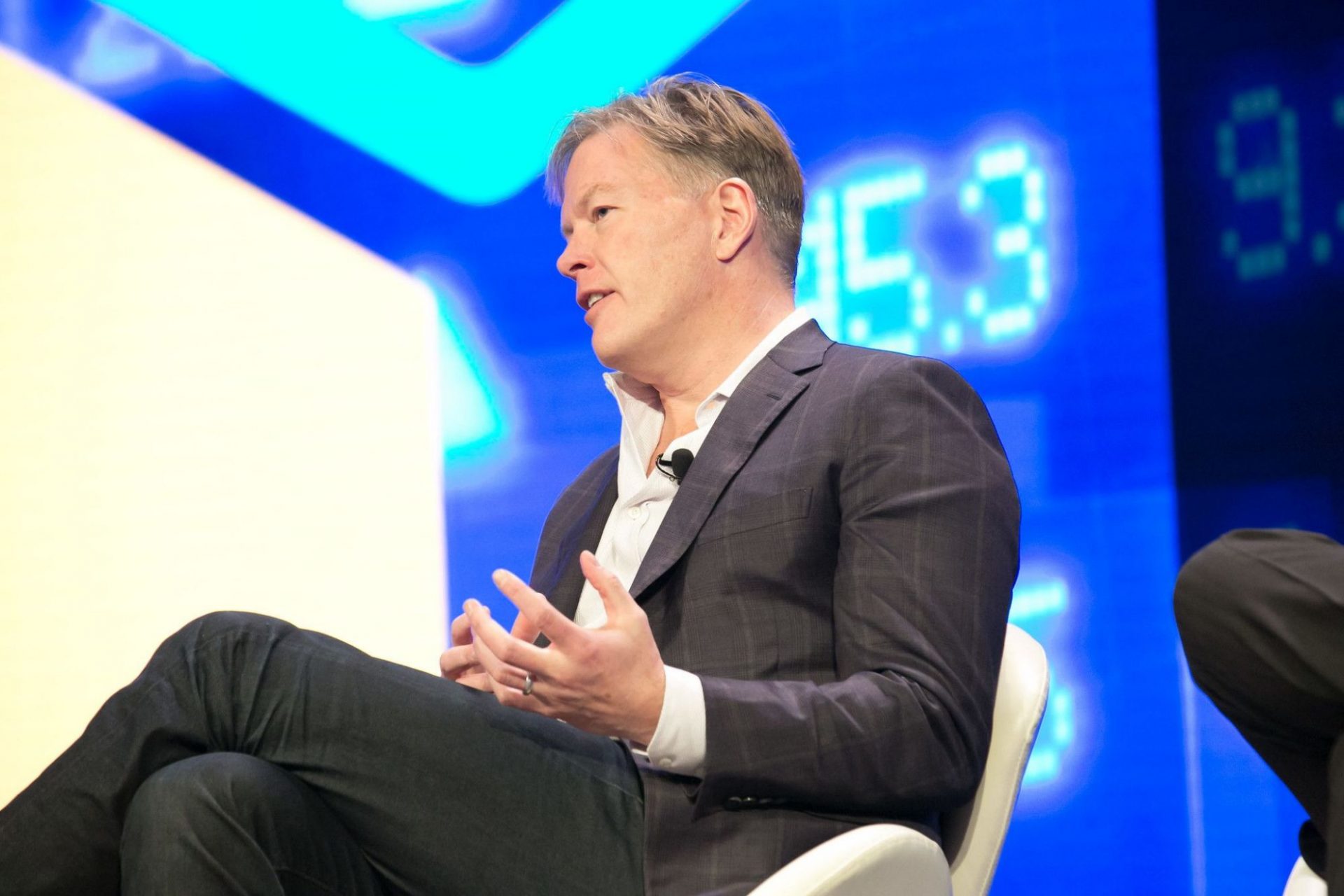 In the January 2021 issue of Pantera Blockchain Letter, which was published on Thursday (January 14), Morehead said that lately he get asked this a lot the following question: “Is this rally different?”

So, Morehead decided to share some of the differences he has observed between the current Bitcoin rally and the one that occurred in 2017:

“With hindsight, 2017 is now officially a bubble.

“The first massive difference is 2017’s rally was all about hype. In mid-2017 the world fell in love with newly-issued tokens — ICOs. They had existed since 2013… However, they were very rare — only a few meaningful projects a year. A variety of factors came together and the second half of 2017 was ICO mania. By the end of the year, we were getting fifty whitepapers a week.

“Obviously it’s impossible to come up with 50 genius ideas each week, every week. Most of these projects were not useful. The market didn’t know that yet. A huge amount of money went into them. When bitcoin peaked in December 2017 it represented only 39% of the market cap of the industry. These ‘Other’ tokens were almost as valuable — 25%. Today bitcoin has almost doubled its share to 72% while the ‘Other’ category has fallen by 15 percentage points, to only 10%. A small corollary to that move is Ethereum gained share as well — from 12% to 14%.

“There has been a massive shift from highly speculative, mainly non-functioning tokens having roughly half of the total market cap in 2017 — to today when the market cap is mainly in the two proven, functioning chains: Bitcoin and Ethereum. Those two chains have 86% of the value. The other 5,000 chains have 14%.“