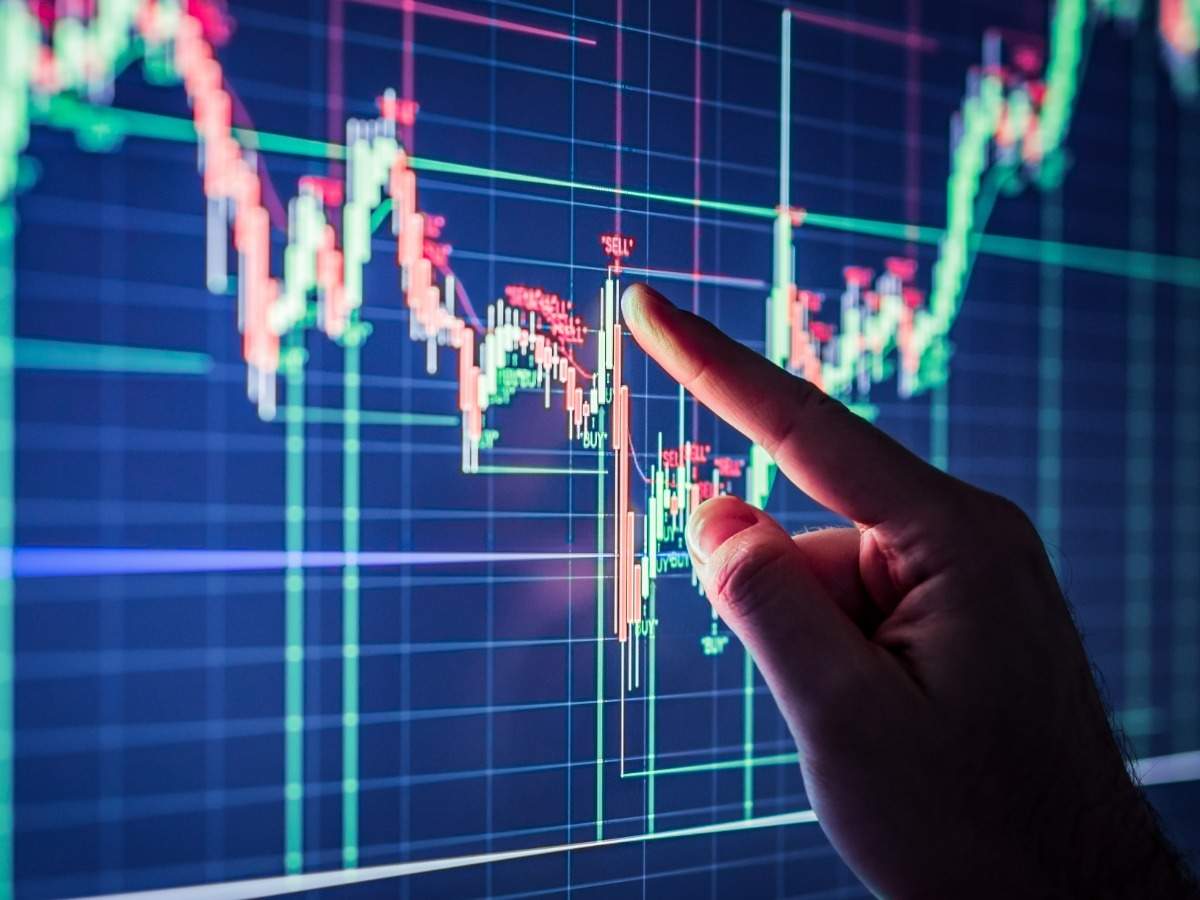 Party’s Over? Altcoins Take a Hit After Monday’s Bearish Reversal in Stocks

Another attempt to conquer the coveted $9,300 level and another rejection pushed Bitcoin’s price back to $9,200.

On the other hand, the altcoin market continues with sharp movements, as Aurora has spiked with triple-digit percentage and has entered the top 100, while Chainlink and some DeFi tokens retrace.

As CryptoPotato reported yesterday, Bitcoin’s fundamentals are getting stronger. The hash rate, which essentially measures the amount of computational power used by miners to sustain the network, reached a new all-time high a few days ago.

In response, Bitcoin went through a massive 10% difficulty adjustment to balance the average time between blocks. Consequently, BTC’s difficulty hit an ATH as well at over 17.35 T.

Despite the network’s security continuously increasing and currently being at its most robust state, the price of the primary cryptocurrency fails to follow it. In the past five days alone, BTC hasn’t moved outside of its tight range between $9,000 and $9,300.You Might Also Like:

At the time of this writing, Bitcoin is once again situated at the $9,200 level, following another unsuccessful attempt to break through the significant resistance at $9,300. If finally taken down, BTC will face $9,600, followed by $9,800 on its way upwards. Alternatively, the psychological $9,000 line serves as major support, if Bitcoin heads south.

The S&P 500, the Dow Jones, and Nasdaq began quite encouraging yesterday’s trading session, despite news that the US has registered around 60,000 confirmed coronavirus cases for a few consecutive days. Nevertheless, the intraday gains were quickly ousted. The S&P closed at 3,155, marking a 1% decrease, while Nasdaq tanked by more than 2% towards 10,390.

However, the futures contracts of the three large US stock indexes increased in value in overnight trading. The Dow’s futures are up by 50 points, while Nasdaq 100 and S&P 500 futures are up by 0.4% and 0.15%, respectively.

These increases come as a response to news that several major banks, including JPMorgan Chase, Wells Fargo, and Citigroup, are scheduled to publish their earnings before the opening bell on Tuesday.

According to the head of US Equities at Aviva Investors Susan Schmidt, “banks are the foundation of our US economy.” She believes that reporting such data in times of uncertainty is crucial for the country’s entire financial field.

With these spikes in the futures markets and the increased correlation between stocks and Bitcoin as of late, the question remains if BTC will follow the move heading upwards later today.

Altcoin’s Refuse To Calm Down

The altcoin market has attracted many eyes in the past several days, with massive price developments charted amongst numerous alternative coins. An evident example is Chainlink (LINK), as the asset surged by 40% yesterday alone to reach its new all-time high of nearly $8,5.

LINK, however, couldn’t maintain its bull run and is down by over 16% today to $7.18. As such, Chainlink’s native cryptocurrency has fallen out of the top 10 coins by market cap, after getting in only yesterday.

The DeFi sector, being arguably the hottest trend in the cryptocurrency field lately, also sees some of its token representatives decrease in value. Ampleforth (AMPL) is the most significant loser of the day, with nearly 38% plunge to $1,54. Synthetix Network, Ren, Aave, and Kyber Network are all also down by approximately 7.5-8%.

On the other shore lies Aurora. AOA is by far the most impressive gainer in the past 24 hours, with a 259% surge to $0.014. Its market cap is close to $100 million, and Aurora finds itself in the top 100 coins by market cap.SPECIAL OFFER (Sponsored)Binance Futures 50 USDT FREE Voucher: Use this link to register & get 10% off fees and 50 USDT when trading 500 USDT (limited – first 200 sign-ups & exclusive to CryptoPotato).

Bitcoin Market Update: BTC/USD may retest $9,000 amid worsened sentiments on the global markets

Is there any point in wishing away Bitcoin whales?