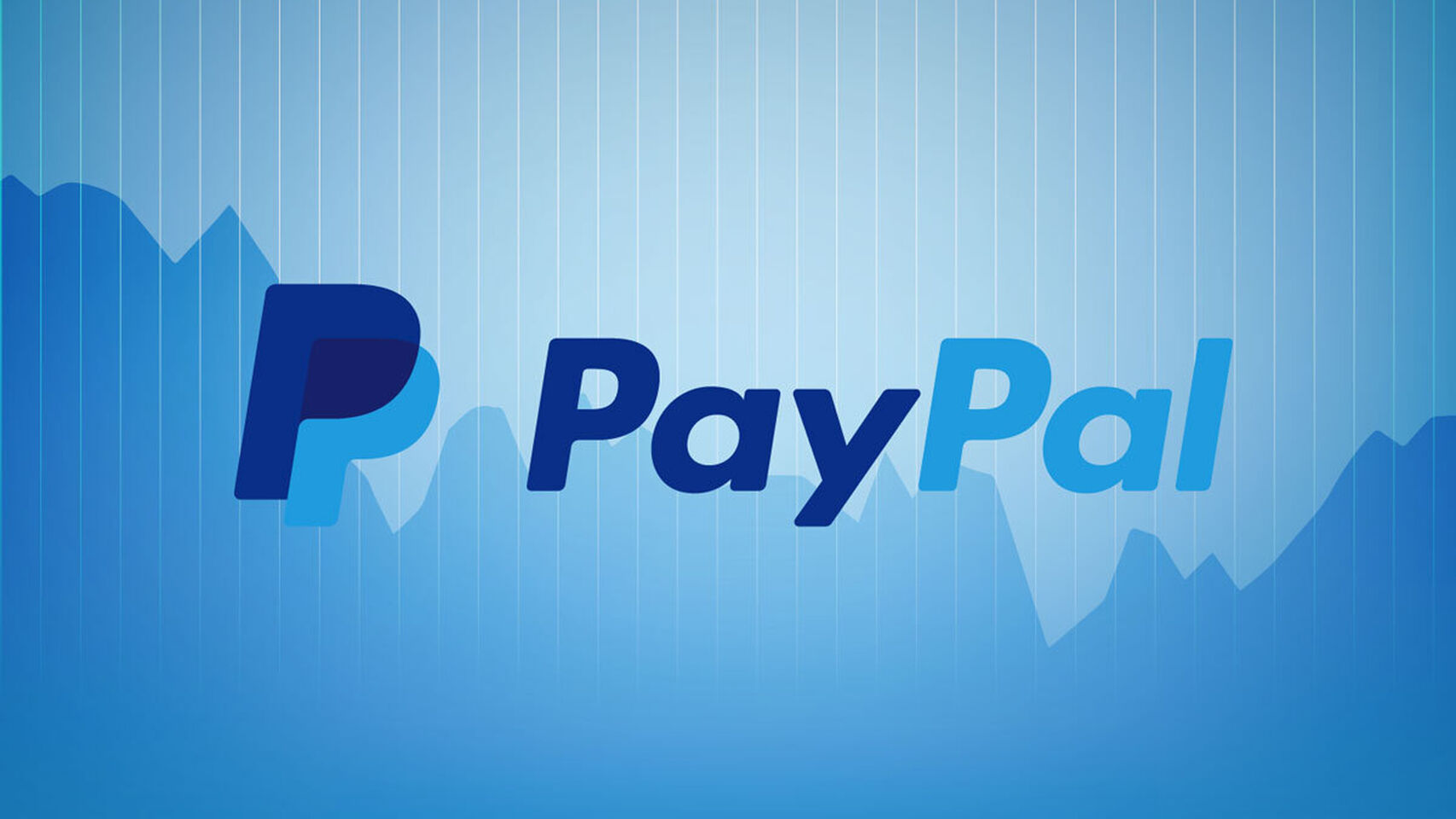 PAYPAL FOMO SPARKS OPTIMISM FOR BITCOIN TO SURPASS $10,000: HERE’S WHY

Global payment firm PayPal reportedly could roll out services that would enable its users to purchase, sell, and store Bitcoin. The report further mentioned that PayPal is seeking liquidity from multiple cryptocurrency exchanges, including BitStamp and Coinbase.

“[The news] immediately broadens crypto’s potential investor base by an order of magnitude,” commented data aggregator firm Messari. “PayPal has more than 300 million users worldwide […] As Paul Tudor Jones stated in his May letter, bull markets are built on an ever-expanding universe of buyers.”

Traders utilized the PayPal narrative to pump the BTC/USD exchange rate to as high as $9,792 during the late U.S. trading session.

Entering Tuesday, the pair modestly pared part of its gains, falling 0.55 percent to $9,637. But that did not deter top crypto analysts from envisioning an extended upside move towards $10,000. One prominent analyst said that by maintaining a support floor above $9,600, bitcoin has adequate room to move further north.

The only problem remains a high selling pressure in the $9,700-$10,000 area. Bitcoin has reversed its upside rallies from the said range more than seven times since May 6, 2020. In some cases, the price even fell below $9,000, a level that nevertheless – repeatedly served as a decent pullback trigger for Bitcoin.

But a crypto trader admitted that the current pump is different from the previous ones. He said he is changing its short-term bias from bearish to bullish, noting that the bitcoin price would breach the $10,000-level in the coming sessions. Excerpts from his statements:

“My bear idea was invalidated and I think this thing looks overall bullish in a macro context I’d argue will probably see prices above 10’500$. Front running USA morning folks given I think we squeeze up in midterm.”

The comments referred to the growing yet an uncanny positive correlation between Bitcoin and the S&P 500. So it seems, the cryptocurrency either tailed or front-ran gains and losses in the U.S. benchmark index since March 2020. Even on Monday, both the markets closed higher.

Meanwhile, futures tied to the S&P 500 were hinting to open the U.S. session in green. It further raised Bitcoin’s hopes to climb further towards $10,000.

Cardano and Ethereum’s Trajectory Depends on Bitcoin Hitting This Target, According to Crypto Analyst Justin Bennett