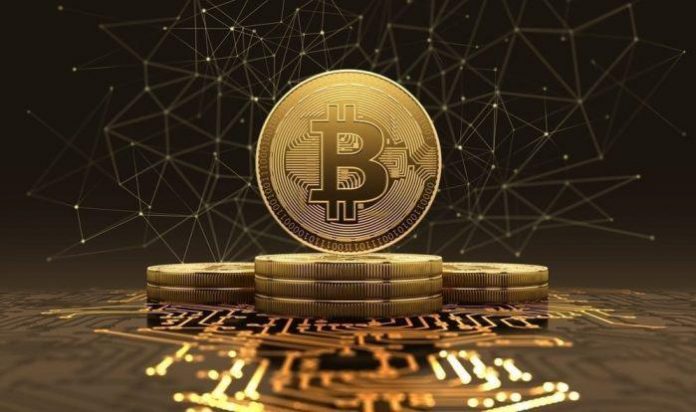 Brian Brooks, the former chief legal officer of Coinbase, was recently appointed to serve as the interim head at the Office of the Comptroller of the Currency (OCC) in the Trump administration.

Brooks has shown openness to exploit the merits of blockchain and cryptocurrency at his new position, according to a recent interview.

Brooks served as the chief legal officer of the largest US-based cryptocurrency exchange from 2018 until just recently. He was responsible for the company’s legal, compliance, internal audit, government relations, and global intelligence groups.

After two years spent in the digital asset field, he took the post as the head of OCC. Forbes recently interviewed him regarding his new position and its possible relation with cryptocurrencies, regulation, and technology.

While commenting on traditional methods banks are employing to transfer money, Brooks said, “it takes three days if you are trying to send money from the US to Europe on the SWIFT network. Your money is at risk during that period. And even when the money is transmitted, foreign exchange fees are incurred. But a digital representation of value on both sides of the transaction can eliminate that friction and those costs.”You Might Also Like:

The US Has To Catch Up

Brooks also believes that the US is falling behind other countries, which could put the States into an unfavorable position in a digitizing world. “It took the Fed ten years to get where they are with the Fed’s version of faster payments – versus blockchain, which is instantaneous and immutable,” he added.

Despite understanding and explaining the benefits of Bitcoin, Ethereum, and XRP, Brooks doesn’t believe that the federal government needs to issue a central bank digital currency (CBDC).

“I’m not in favor of a government-created token. I just don’t think that’s the role of the government, quite honestly. But I think that the Fed and the SEC need to be putting up frameworks of what digital currency needs to be.”

The interim head of the OCC also spoke about the lagging behind technology still utilized by the institution. For example, he said that specific OCC regulations require some documentation to be transmitted by fax, and banks have to maintain a fax number. “Those were written at a time when faxes were a cool technology. Now, they’re mandates,” Brooks noted.

He believes that by establishing clear regulations on emerging technologies, such as blockchain, could open the door for further adoption even by old-school institutions.

“I’m very bullish on technology. Things like AI, things like blockchain, have a better ability to leverage the wisdom of crowds. It can look at more data points that the human mind can possibly imagine. It gives you a better insight on what will most likely happen tomorrow,” concluded Brooks.

Upon his appointment as the interim head of the OCC, Brooks had to liquidate $4.6 million in Coinbase stock options when he left the exchange, Bloomberg reported.

It also outlined that outside of the stock options, his salary was $1.4 million per year when he occupied the CLO position at Coinbase. By running the OCC, however, he will reportedly earn much less – approximately $300,000 a year.

He has submitted a letter through the OCC’s ethics office outlining companies he’ll avert due to possible conflicts of interest. Some of those firms include Amazon.com Inc, Bank of America Corp.’s Merrill Lynch unit, Coinbase, and other tech companies he has worked with.