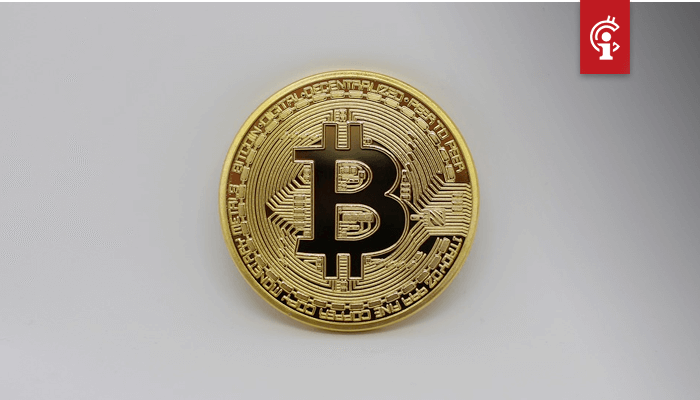 Price of bitcoin has difficulty with resistance

The day before yesterday the price of the mother of all cryptocurrencies broke through the $ 9,400 and could then rise towards $ 9,800. The price is currently trading just below that level. On the hourly chart of bitcoin you can see that after the first test at $ 9,800 the rate fell back. A second attempt was also unsuccessful, because the resistance turned out to be too strong again. A total of three attempts were made.
The 4-hour graph shows that the Relative Strength Index (RSI), after the second attempt to break the resistance at $ 9,800, ended up in overbought territory. The Moving Average Convergence Divergence (MACD) also shows a decreasing upward momentum.

If we zoom out to the daily graph, we see that the RSI is on the edge of the overbought area. If the RSI moves more into the overbought area, the chance of further consolidation or a correction increases.
If the price is again rejected at $ 9,800 and falls further, the $ 9,400 will act as the main support zone. Below that level, the 200-day moving average (MA) at $ 8,800 can offer support.

If we were to break through the $ 9,800, we would find strong resistance at the $ 10,400. The $ 10,000 could possibly offer resistance as this is seen as an important psychological limit.

Top Cryptocurrencies Mostly in the Red, Bitcoin Falls Below $3,900 Again

This is why the bitcoin price will...

Billionaire Investor Says Bitcoin Will Be Worth...

38% of Enterprises Plan to Adopt Blockchain...