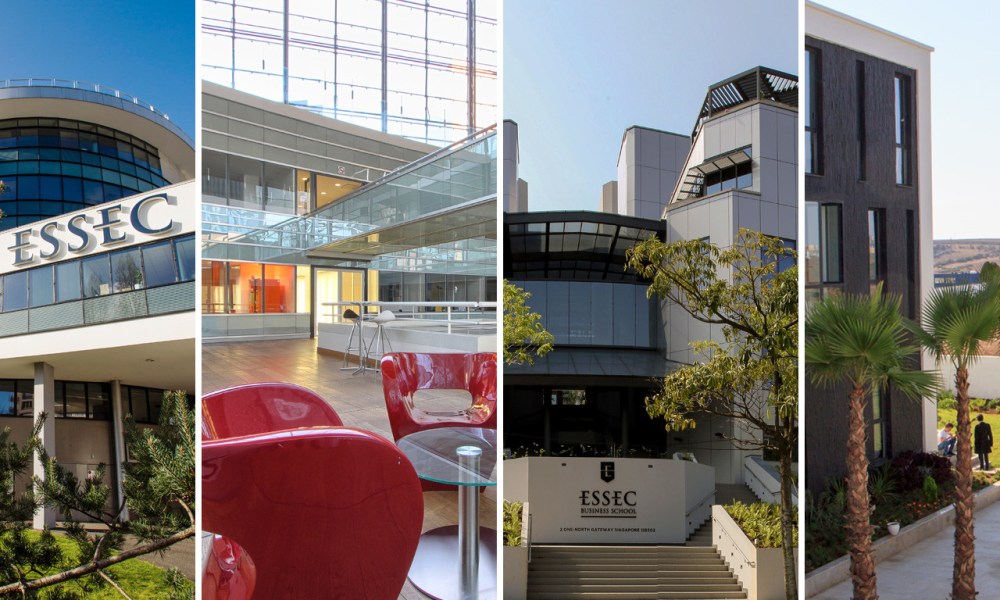 
According to recent reports, the year 2019 is faced with great financial anxiety. The U.S economy, for instance, is expected to slow down in 2019, with a recession possible in 2020. The same also goes for China, whose economy seems to have slowed down in the last couple of months. Also, let’s not forget about the brewing trade war between the two.

Right between the two countries is Britain, which is also having its turbulence in regards to Brexit. Without a deal yet in place, the country is expected to take a hit in its economy.

So, the U.S dollar, the Chinese Yuan and the Sterling Pound are under attack, could Bitcoin BTC soar amidst the financial storm?

The great recession of 2018 is still fresh in many Americans minds, if asked, many will do anything to avoid this event. A report by Bloomberg on Oct 2018, drawn from JPMorgan, claimed that there was a 60% chance that the U.S would enter a recession in the next two years.

If the U.S dollar was to take a big hit, bitcoin could be the only savior. A recession or even an economic slowdown in the U.S, not only affects the country but the entire world- given the country is the biggest economy in the world.

The U.S- China trade dispute ignited last year, isn’t helping the case. Currently, there seems to be a truce with talks ongoing but they’re a shortcoming. If this is not addressed soon, it could see both economies hit hard.

Bitcoin does not guarantee financial invisibility, but it could be the best way to protect hard earned money that could soon lose a huge portion of its value.

According to a recent report, in 2018, China recorded the slowest economic growth since 1990. This came amidst its trade war with the U.S. The slow growth of the economy could well extend into 2019, seeing the Chinese Yuan begin dropping in value. Although bitcoin might not be the immediate solution for most Chinese people, given the rocky relationship between cryptocurrencies and the government, with demand for the coin growing in the country and the Yuan losing, bitcoin could become an asset of choice for many in the country.

Brexit Could Be Pushing Brits Towards Bitcoin

The U.K is set to leave the E.U. Although this was expected to run smoothly, the lack of a deal between U.K and E.U has stirred up financial anxiety among British citizens. DespiteMax Keiser stating that the claim that Brits are dumping the Sterling Pound for bitcoin, the idea seems to be widespread. Bitcoin could provide safety should things escalate in the U.K and the economy is badly hit.

The Year 2019 Could Bring All-Time Highs

With major economies facing financial turmoil, this seems like the time to find safety. Bitcoin was designed to provide this kind of safety and as more and more people discover this and buy-in, demand should quickly rise and prices follow.

Lambda Co-founder, Lucy Wang Interview: ‘The Effort Of Bakkt Could Lead To The Approval Of Bitcoin ETF’

100 Bitcoin ATMs to Be Installed in Spain This Year