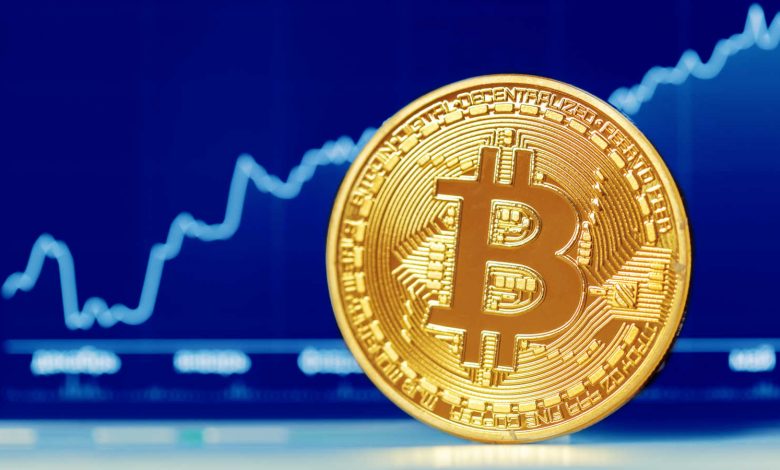 Full-time futures trader Adam Mancini is taking note of Bitcoin’s latest exploits. He predicts that BTC will print a new all-time high of $24,000 in only six months.

Mancini tells his nearly 60,000 Twitter followers that the crypto king is poised to end its three-year-long consolidation and follow gold’s lead.

“Bitcoin BTCUSD is setting up for a move – likely to follow in GOLD‘s footsteps. We’re coiling into a multi-year triangle, and these don’t resolve with small moves. Given the trend entering this pattern was up, this should resolve the same way with 15k then 24k targets.”

Mancini’s forecast comes as Bitcoin breaks psychological resistance at $10,000, reaching $10,824 at time of publishing according to CoinMarketCap. While the top cryptocurrency has struggled to take out that level throughout the year, Glassnode suggests that BTC’s latest trip above five figures may be different.

The crypto analytics platform says its coin days destroyed metric, which looks at the value of each Bitcoin transaction while giving weight to the number of days since the coins were last moved, remained flat as BTC rallied above $10,000 over the weekend, indicating that HODLers are not taking the opportunity to sell their crypto.

Another top crypto analyst is more cautious in the short-term.

Dave the Wave expects the dominant cryptocurrency to go through a significant correction and drop all the way down to $6,900 before beginning its next bull cycle.

Bitcoin: How is the market coping with 73.7k BTC worth expiry?

THE LAST TIME INSTITUTIONS BUILT THIS BIG OF A BITCOIN SHORT, IT CRASHED 60%