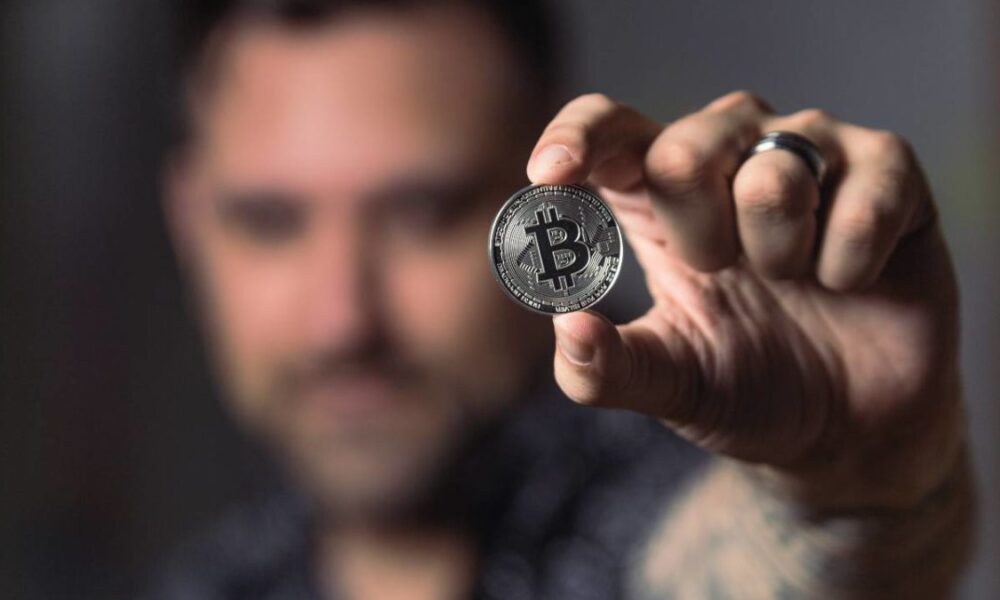 Scalability has been a deterrent factor to the mass adoption of many cryptocurrencies. For example, High transaction fees and slow speed are some of the challenges encountered on the Bitcoin Network.

After the introduction of BLN, the scaling issues remained unsolved due to low capacity, among other shortcomings. In addition, the lightning network introduced more problems, such as malicious attacks and low routing fees.

In addition to the attacks, the BLN is incompatible with all wallets. Therefore, one must acquire a compatible wallet to work with it.

Despite the 2022 crypto winter, which caused so much loss in the crypto market, network upgrades such as scaling solutions continue to improve. The growth in scaling solutions reflects its increasing demand and utility.

Messari, a crypto market intelligence platform, recently commented on the challenges of the lightning network. The intelligence platform stated that Light Network received much patronage and prospered last year because it got protected from the overall market decline. Messari also said that Lightning Networks had stable growth despite the 57% fall in BTC price in the past years.

The report reveals that Lightning Channels and Node counts increased by 24% and 14% YoY, indicating a move to a mature financial payment Network.

Contributors To The 5,000 BTC Push

Another data from Arcane Research said the channel capacity expansion of River Financial and Loop by Lightning Labs contributed to the 5,000 BTC push. In addition, El Salvador’s BTC adoption as ledger tender, including companies like McDonald’s and Starbuck integration of Lightning payments, was a key milestone for BLN.

Lightning Labs announced the alpha version of the Taro daemon to enable BTC developers to design, receive and send assets on the Bitcoin blockchain. The first release was to Bitcoinize the dollar, according to Lightning Labs.

Related Reading: Want To Try Your Luck On Speculative Assets? These 3 Coins Should Be On Your Radar

Lightning Labs also announced a $70 million fundraising in Series B funding earlier in 2022. Valor Equity Partners led the fundraiser with Baillie Gifford, a global asset manager. The fund pool was to boost the network that transacts trillions of dollars annually and make it a competitor for Visa and Mastercard.

Coin Metrics Is Now Tracking the ‘Real’ Supply of Bitcoin