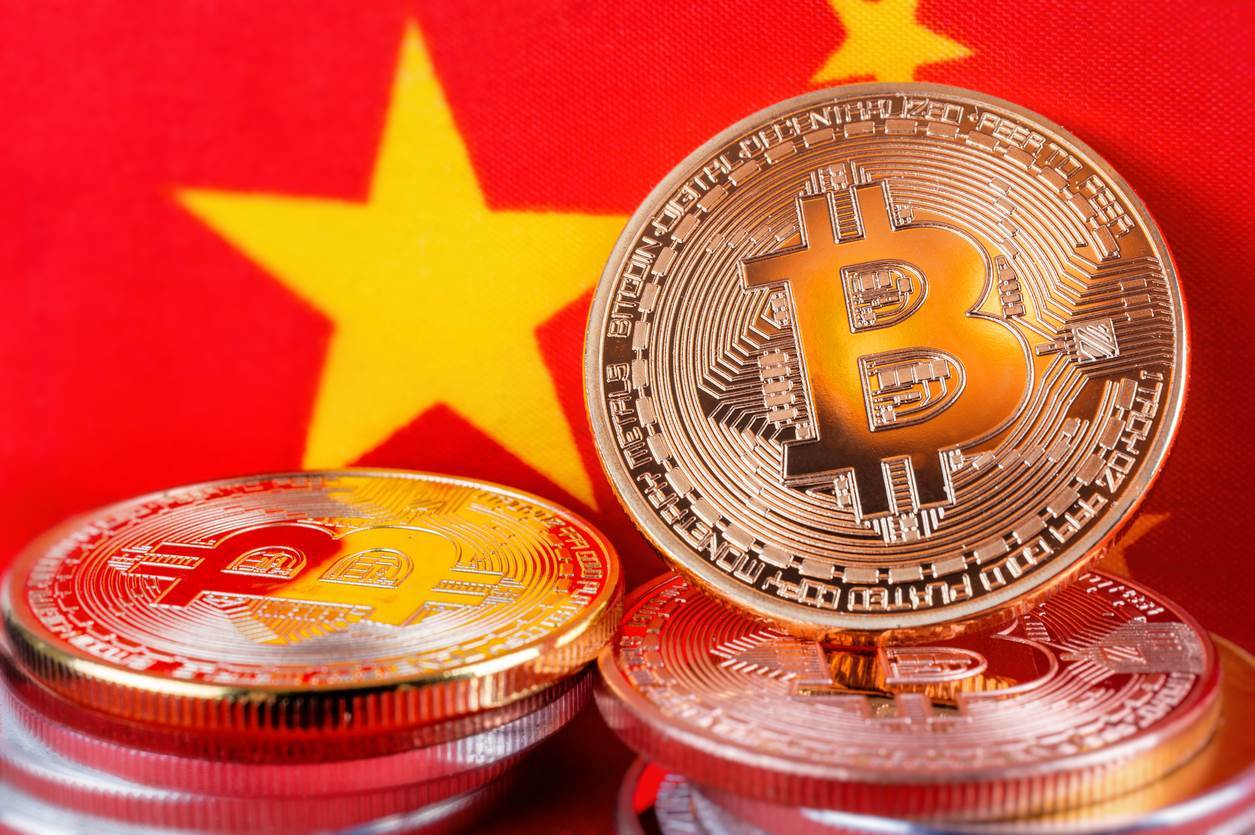 Report Cuts China’s Bitcoin Mining Capacity to 50% of World Total, Raises US’ to 14%

A new report by crypto research company Bitooda claims that China accounts for only 50% of global Bitcoin mining capacity, and the U.S. 14%.

The data is in sharp contrast with earlier findings from the University of Cambridge Centre for Alternative Finance (CCAF), which put China’s share of the world hash rate at 65% and about 7.2% for the U.S.

In the July 15 report, produced with support from asset manager Fidelity Investments, Bitooda says it reviewed several public sources, including “confidential conversations” with miners, rig manufacturers and dealers to determine the areas with the most BTC mining capacity.

“We were able to locate ~4.1 gigawatts (GW) of power across 153 mining sites, including 67 sites or ~3 gigawatts power capacity, with power price data provided upon condition of anonymity,” it said.

The result came up with China, as accounting for 50% of the global hash rate total. This appears to undermine previous estimates as well as the widespread view that the Asian country controlled much of the Bitcoin mining in the world today.

At 14% share of the world mining capacity, the U.S. seems to be growing rapidly as a major bitcoin extraction center, as per the study. Russia, Kazakhstan and Iran account for 8% each, Canada 7%, Iceland 2% and the rest of the world 3%.

But there’s a loophole. “Our conversations lead us to believe that we have accounted for the majority of capacity in the US, Canada and Iceland, but only a small fraction in China and the ‘rest of world’ category,” Bitooda admitted.

In terms of electricity costs, Bitooda found that half the BTC miners are currently paying an average $0.03 per kilowatt-hour (kWh), a decline from $0.06/kWh in 2018. On the average, it cost miners $5,000 to extract one bitcoin, it said, but older mining machines will need electricity below $0.02/kWh to break even.

In China, a significant portion of local capacity migrates to provinces like Sichuan and Yunnan to take advantage of lower power prices during the flood season (May to October). During this period, too much rain results in too much hydroelectricity production, which is sold to BTC miners at under $0.01/kWh.

“We argue against conventional wisdom, which suggests that low power prices drive Hashrate growth during the flood season,” Bitooda explained.

“In our view, the flood or hydro season shifts the cost curve down for 6 months of the year, leading to lower sales of Bitcoin to fund operating expenses as miners accumulate capital to fund capacity growth,” it added.