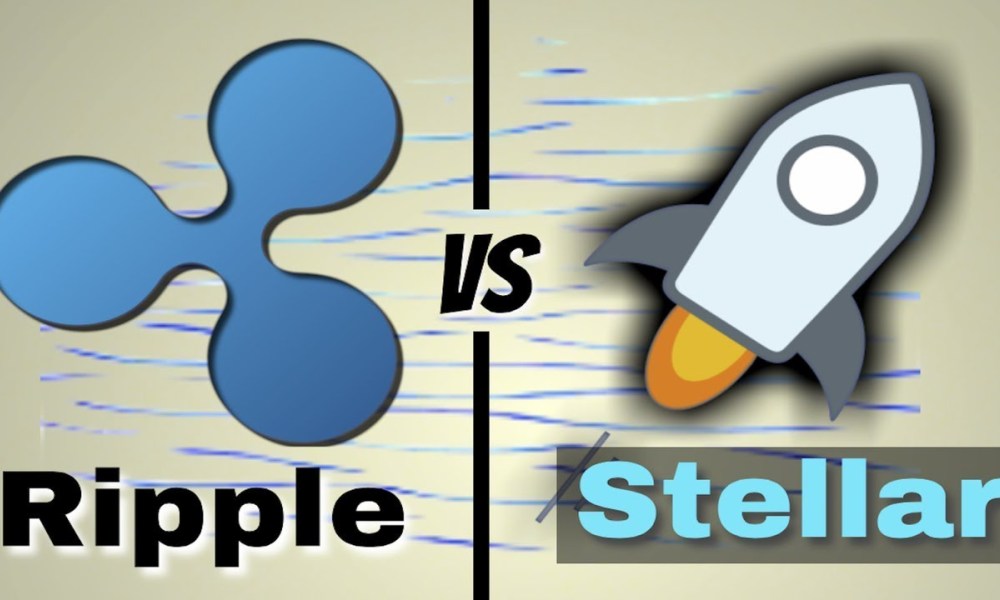 Ripple and Stellar co-founder: Financial institutions are not going to use Bitcoin [BTC]


Jed McCaleb, the co-founder of Ripple and Stellar, is back in the spotlight because of his recent remarks concerning other projects in the cryptocurrency space. McCaleb spoke about the progress of Stellar’s acquisition of Chain, and the bear market, in an interview with Yahoo Finance.

The CTO of Stellar started by elucidating on Stellar’s recent acquisition, Chain. In the month of September 2018, Chain, one of the leading blockchain firms in the space, announced that the company is “joining forces” with Stellar, adding that it has been acquired by Lightyear, a company formed with the support of Stellar Development Foundation [SDF]. Their primary focus will be the development of the Stellar ecosystem. This led to the creation of Interstellar, with Jed McCaleb playing the role of the CTO.

McCaleb was asked about the progress on the integration of the companies, and how it fits in the financial space, wherein the institutions have started to use their private blockchains, but are still keeping Bitcoin at bay. To this, the co-founder stated the major factor that kept Chain motivated was the need for a public network. He said:

“I think it’s true that most financial institutions are not going to use bitcoin. But in my mind, what blockchain gives you is a public record that everyone can see, but they can’t change it. So parties can transact even if they don’t know each other. So you still need a public chain. It doesn’t need to be the bitcoin blockchain, but if it’s not a public chain, then you’re missing the point.”

He further added that all projects in the space are different from each other, with different protocols and use cases, contrary to what majority of the people believe. He said:

This was followed by McCaleb speaking about the key factors of Stellar, wherein he stated that the cryptocurrency is “really good” in terms of cross-border payments and tokenizing value of any type. McCaleb added:

“In the rest of the cryptocurrency world now, there’s this big push for tokenizing different things, and now there’s the stablecoin hype, and Stellar has sort of been doing this all along, we just weren’t calling it that.”