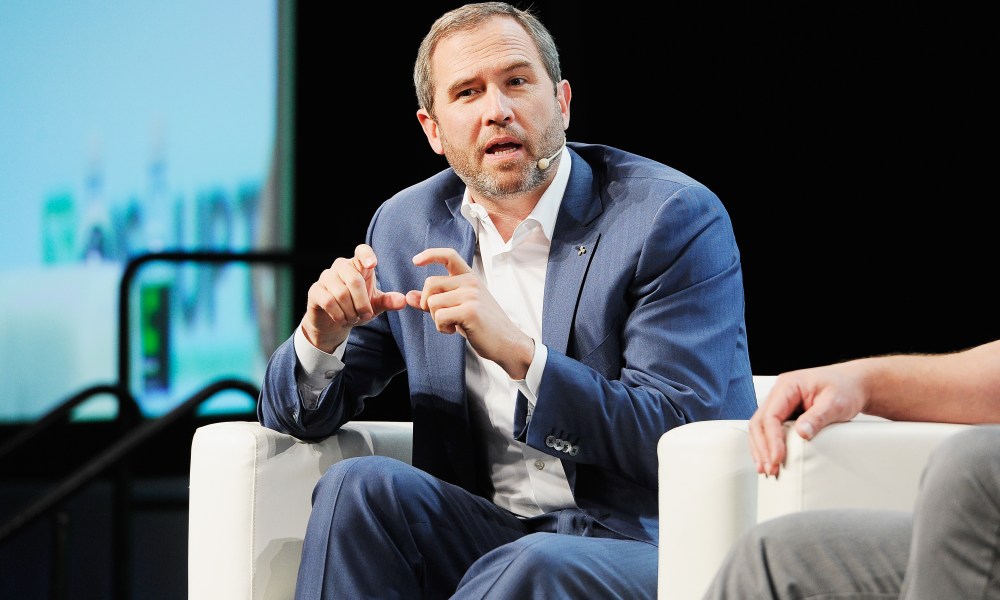 
Towards the last days of the month of December, there was some news that broke out about the national bank of Kuwait, which is, they were planning on using the Ripple’s xRapid for use in the international transfers.

The Ripple’s xRapid has been considered to be a solution that has been able to use the XRP token to make payments. Just a few hours ago another financial institution in Kuwait was also doing the same.

The Kuwait Finance House also referred to as the KFH, has also been considered to be a pioneer when it comes to the banking phenomenon which is known as the Islamic Finance or as others refer to it as Sharia Compliant banking. In the year 1977 is when KFH was established, and it was among the very first Islamic banks that were within the state of Kuwait, and today it has been considered to be among the foremost Islamic financial institution that is found around the globe.

The bank also went ahead to confirm the start of their new service, which is the zero fee service that has been based on the Ripple Network, with the very first bank being served been based in Saudi Arabia. The bank further stated that they started operating on the instant cross border remittance service thanks to the Ripple blockchain technology.

With the zero fees service for the instant transfers, they have been able to make the service available in Saudi Riyal SAR, so this means that their customers are able to easily make the remittance transaction to different beneficiaries based in Al Rajhi Bank.

The service of remittances is a very huge business, especially within Asia and the Middle East. The only downside that most remittance solutions tend to have is the slow speeds together with high transaction costs of the micropayments that are being transferred. But there is good news as the Kuwait Bank seems to have found the answer to this burning problem, and all this is thanks to the Ripple blockchain technology.

The Ripple has been able to make several partnerships with some of the major banks in the market together with big financial institutions that are spread across the globe. It is the likes of Turkey’s Akbank, Israel’s GMT, the AmericanExpress, Earthport, CIBC, just to name a few. Many institutions have gone ahead to test the technology that is behind the Ripple blockchain for use in cross border payments.

The Akbank went ahead to announce that it has started using the Ripple blockchain technology for the transfer of GBP to the UK’s Santander, which is another promising financial service company.

From this announcement, the company does not clarify if the bank is using the XRP as the bridge currency, but at the same time, it has not mentioned that it is not.

Additionally, the words of the Ripple CEO, Brad Garlinghouse, seems to be coming true, as he had promised earlier that banks would soon be using the Ripple xRapid, coin investors in the crypto world should be on the lookout for.

Here’s What Could Add $700,000 to the Price of Bitcoin, According to Cathie Wood of Ark Invest