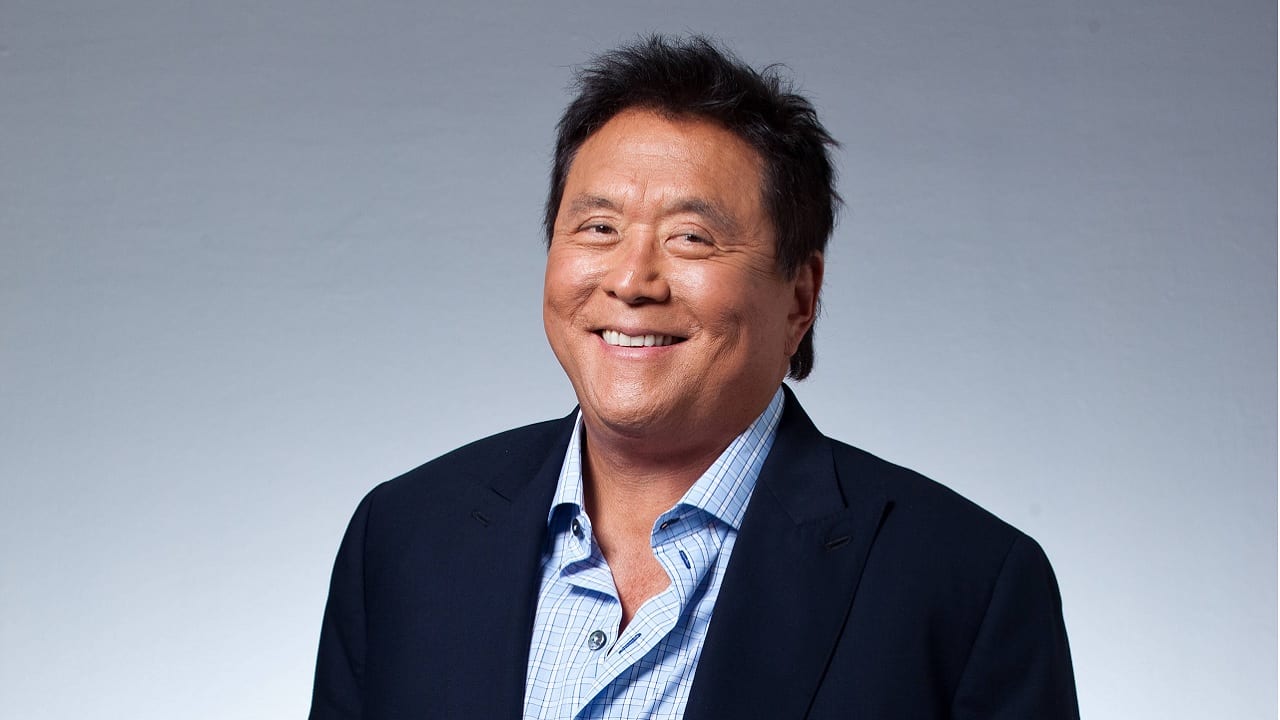 Rich Dad, Poor Dad author Robert Kiyosaki doubled-down on his vision that Bitcoin has the same role among young people as gold has among the elderly. He also noted that BTC and precious metals “make people smarter, richer, and stronger against Fed.”

Bitcoin Will Make You Smarter And Richer: Kiyosaki

The author of the New York Best Seller book Rich Dad, Poor Dad, took to Twitter his opinion about Bitcoin, gold, and silver.

Kiyosaki noted that what BTC does for younger generations, is what gold represents for the elderly, as they embody the tools to fight the “corrupt Fed.”

The comparisons between the two assets date years ago. Technically, they are both mined in one form or another, have a limited supply, and are considered commodities by the CFTC. According to Kiyosaki, the two assets and silver can make investors smarter and richer and more robust against the Fed’s actions.You Might Also Like:

His views that young people prefer Bitcoin, while the elderly head for gold, was recently supported by a survey. It indicated that younger generations were buying or contemplating purchasing the primary cryptocurrency, while those aged 65 and more said that gold has proven itself in time and deserved higher recognition.

Additionally, a Charles Schwab report from last year pointed out that millennials (born between the mid-1980s to late 1990s) are especially fond of the Grayscale Bitcoin Trust (GBTC). By compiling a poll, the young generation had placed GBTC as their 5th most used investment instrument.

While being a long-term supporter of gold and silver, the popular author and entrepreneur recently had a change of heart towards the primary cryptocurrency. In a January 2020 interview, Kiyosaki prompted people to buy the precious metals but said that Bitcoin might not survive the next crisis.

However, it seems that the next crisis, which came shortly after the interview, has changed his opinion. The COVID-19 pandemic unleashed a global crisis, in which most financial assets lost substantial chunks of their value.

And while the global stock markets have recovered mainly because governments printed excessive amounts of fiat currencies to insert in them, Bitcoin has regained its positions on its own. As such, Kiyosaki has been much more favorable towards the first-ever cryptocurrency lately.

Referring to those particular events in which the US economy was flooded with trillions of dollars in a short time, he urged people to avert from cash because it will lose its value. Instead, Kiyosaki advised that they should accumulate more bitcoins, which he called “people’s money,” and gold – “God’s money.”

Later, he predicted that gold will reach $3,000 in a year, while silver will go up to $40 in five years. Interestingly, both precious metals have indeed increased in value since then. Kiyosaki’s forecast on Bitcoin was much more optimistic as he sees the cryptocurrency skyrocketing to $75,000 in three years.

Venture capital firm buys half a billion dollars in bitcoin