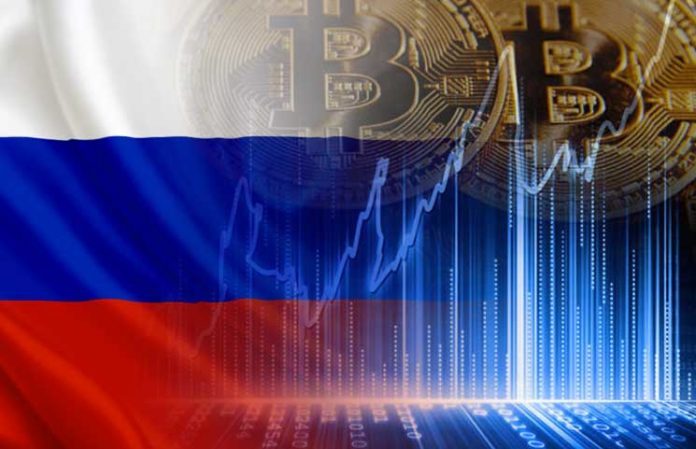 Russia have been in the news for the past week due to a particular rumor related to the Russians moving away from using the U.S dollar and buying billions of dollars worth of Bitcoin.

The fake news picked up a ton of traffic and excitement with community members expecting a massive push upwards in the price of Bitcoin. However, as the saying goes, if it’s too good to be true, it probably is.

Russia are not currently looking at dropping billions of dollars into bitcoin.

Twitter whale watching account @WhaleWatch.io decided to have some fun with this and released a tweet related to a $8.75 billion whale move of 250,000 BTC. The whale move describes the transaction as 250,000 BTC going from the Russian Federation wallet, to Bittrex.

Some of the community did not catch on to the joke, but it appear @WhaleWatch.io was simply having some fun while trolling their followers.

The New Win-Win Solution for Savvy Gamblers by BitBook

Bitcoin’s halving was a success in this very unexpected way