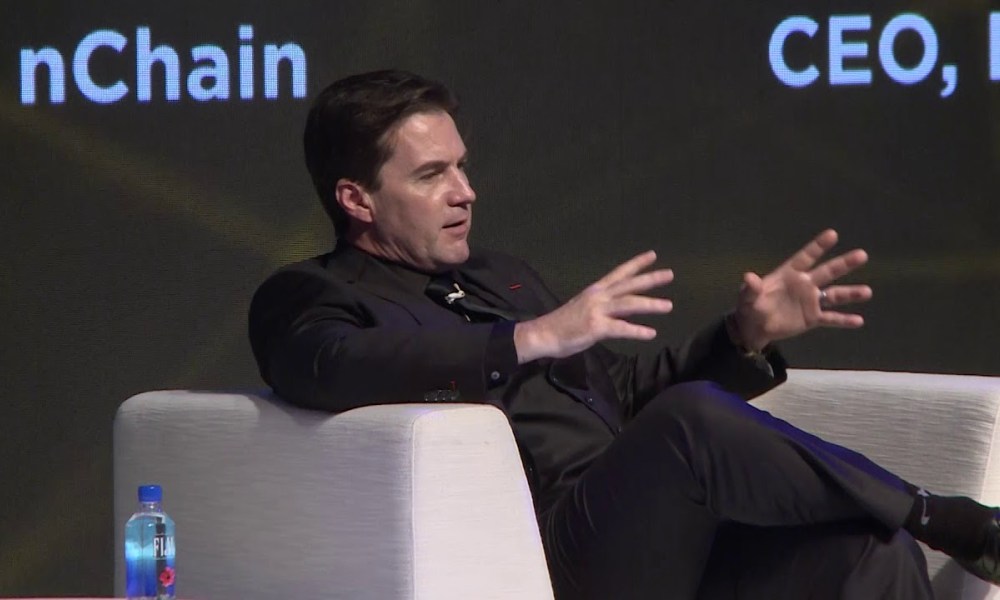 
Bitcoin continues to show its resilience year after year, letting non-believers know that it is not a fad and is here to stay. The prices of BTC are holding steady above the $3,000 point and are steadily climbing up while its fundamentals keep getting stronger every day.

Transaction fee is the fee one has to pay for transferring Bitcoin from one person to another. It is automatically deducted from the amount that is being sent and the fee goes to the miners, who mine and validate the transaction on the Bitcoin network.

A Twitter user Kevin Rooke tweeted the same, comparing median transaction fees of Bitcoin on January 1, 2019, and October 13, 2015. He tweeted:

Bitcoin’s transaction fees have now hit their lowest point in three years. According to the data obtained from bitcoinfees.gitlab.io, the current fees for Bitcoin transactions is $0.01 to get a confirmation within one hour.

“this only proves btc is “cheap” if nobody uses it though. last time we saw 450k tx a day,fees went insane ..”

“It is more accurate to measure fees in sat/byte as opposed to USD.  USD fee rate always changes with the price.”

“I think they give you two different measures. Converting to USD gives you a sense of the buying power of that fee. The USD price of bitcoin is relevant, because if sat/byte stays the same, and bitcoin price rises, the opportunity cost of that fee increases.”

US Economy Is ‘Complete Facade,’ Says Economist Who Claims Recession Is Near