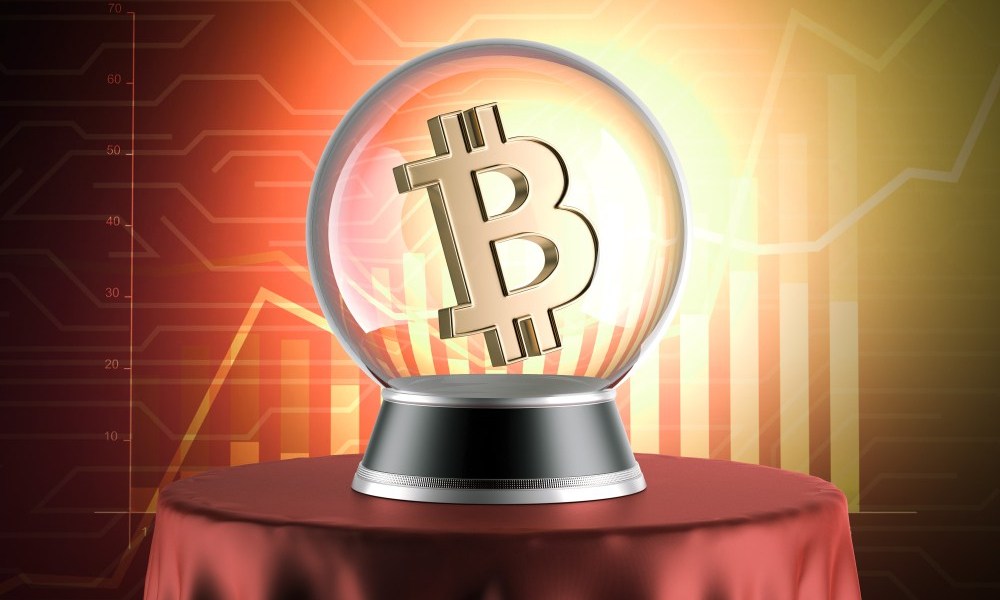 It’s one of the best-known cryptocurrency legends. In 2010, Leszlo Hanyecz bought two pizzas with 10,000 Bitcoin – to demonstrate how it could be used to make transactions in the real world. The value of the money paid for those pizzas would today be worth over $40 million.

In the intervening years, the value of Bitcoin has taken almost everyone by surprise – including many financial markets worldwide. Its popularity has dominated the headlines and raised the profile of all kinds of cryptocurrency, and the blockchain technology that underpins it. As such, many industries have begun to recognise the potential of cryptocurrency for themselves.

In this article we take a look at 5 industries that are currently accepting cryptocurrency and why.

Gambling is one of the world’s biggest economic success stories. At a time when the global economy was stagnating and shrinking, gambling was growing at a remarkable rate – and today it’s forecast to reach revenues of $525 billion by 2023. Virtual reality, online betting and mobile playing have all been successfully pioneered by the gambling industry as companies have sought to attract new customers by being at the forefront of innovation and technology.

That’s why in 2012, SatoshiDice was the leading Bitcoin gambling site in terms of amounts wagered. Many people at the time predicted that the floodgates would open and gamblers would fully embrace gambling – but progress has slowed since then.

Why? Across much of the world, gambling operators must be able to identify and verify all their players – to show the authorities and regulators they’re not allowing underage gamblers to play, or those with dubious sources of funds. In the UK, it’s strict anti-money laundering rules have led to online casinos being shut down and fined.

For this reason, many operators choose to stick to traditional payment methods. It is likely that that option will be there to bank via PayPal, telephone, credit card, debit card, NETeller, wire transfer and Apple Pay. So, for example, you’ll be able to play poker with your MasterCard, or bingo with PayPal – but not with cryptocurrency.

The story we mentioned at the start, about the two pizzas that would today be worth $40 million, were bought from Papa John’s. This fast food chain continues to accept cryptocurrency for payment – and it’s not alone.

In January 2018, KFC started accepting Bitcoin. It’s even rolled out the Bitcoin Bucket, which can only be paid for using Bitcoin.

“Sure, we don’t know exactly what Bitcoins are, or how they work, but that shouldn’t come between you and some finger lickin’ good chicken,” the company said in a tweet.

You probably haven’t heard of Gibraltarian Premier Division side Gibraltar United, but if you are interested in cryptocurrency, you might have. The club owner Pablo Dana made much of his fortune through investing in Qunatocoin and Dana is leading the way in the relationship between cryptocurrency and the world’s most popular sport.

Sponsorship deals with cryptocurrencies are not a new phenomenon in football, but paying your players in cryptocurrencies is. That’s exactly what Gibraltar United are doing and it is expected that other clubs will follow suit in the future.

Football finance experts are predicting that it is only a matter of time before cryptocurrency makes its way into the mainstream in the sport. Hefty transfer fees could be regulated better by the footballing authorities, and fluctuations in foreign currencies would have less impact on transfer values.

Crypto-trading is also being practiced by Premier League clubs who are looking to gain a sporting edge through financial betterment. When Tottenham Hotspur eventually open their new home stadium it’s expected that fans will be able to purchase food and merchandise through either Bitcoin or a derivation of local currencies.

Microsoft was perhaps the first global giant to show an interest in cryptocurrency. In December 2014 content on the Windows and Xbox stores could be bought in Bitcoin for the first time.

This was seen at the time as nothing more than an acknowledgment of cryptocurrency rather than a concerted effort to weave it into their business model. Since then, however, the company has really jumped on the crypto bandwagon – buying GitHub in 2018.

Microsoft founder Bill Gates has been publicly critical of the spread of cryptocurrency, but in private and from a business perspective, he has clearly recognised its power and potential. Expect Microsoft to become one of the industry’s biggest players in years to come.

Independent firms are also joining the cryptocurrency revolution. The rise of contactless payment technology has seen fewer consumers using cash in their daily transactions. This may have been good news for time-saving consumers, but it wasn’t good news for independent businesses.

Whether you are a baker, a newsagent or a butcher’s you will be losing business if you don’t accept card payments. However, installing card processing units in a small business can be costly with initial set-up costs being overshadowed by card processing companies taking a cut of every single card transaction. That’s why many establishments have a minimum spend of £5 or £10.

Many local councils in the UK have decided to opt for local currencies. These are cryptocurrencies linked to the price of sterling that can be used by consumers in their local shops.

The local currencies have been implemented for local businesses rather than big multi-national companies. In East London for example, it is estimated that every £1 spent locally is worth almost four times more to the local area than money spent through large businesses.

Instead of local money being funnelled to huge corporations like Tesco and Visa, local currency has ensured that money from the area will stay in the area and support small business owners.

So as we can see, cryptocurrency is clearly here to stay. As more firms see the benefits of using Bitcoin and other equivalents, others will surely follow – but whether it poses a serious threat to established currencies such as sterling remains to be seen