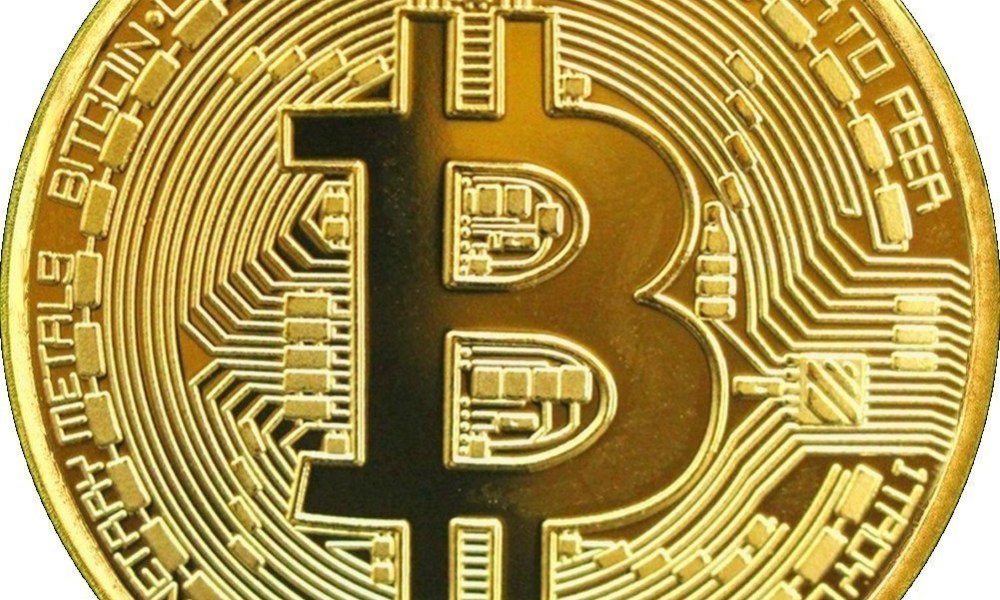 
That bitcoin (BTC) may be closing on a long-term bottom is generally accepted by now.

After all, the leading cryptocurrency by market value has dropped by close to 70 percent over the last 13 months.

The challenge now is to pick up early signs of a long-term bearish-to-bullish trend change, which may be possible with the help of the 10-week simple moving average (SMA).

Acting as resistance, that moving average proved a tough nut to crack in the eight weeks to Nov. 14 – the day BTC reentered the bear market with a big drop below $6,000.

Further, BTC has charted bearish-lower highs above the 10-week SMA in the last 13 months. Hence, acceptance above that hurdle could be considered a sign that the process of bearish-to-bullish trend change has begun.

It is worth noting that a full confirmation of a longer-term bullish reversal would be a convincing break above the former support-turned-resistance of the 21-month exponential moving average (EMA), currently at $5,400.

As seen above, BTC repeatedly failed to cross the 10-week SMA on a weekly closing basis (Sunday’s, as per UTC) before falling below $6,000 on Nov. 14.

Put simply, the cryptocurrency has struggled to breach the 10-week SMA throughout the ongoing bear market.

As a result, only a sustained break above the 10-week SMA (at least four weekly candles above the average) would imply bullish reversal.

The outlook remains bearish as long as prices are trading below the downward sloping 10-week SMA of $3,919.

BTC closed back above $3,566 (Dec. 27 low) yesterday, establishing a sideways channel on the daily chart.

With the weekly chart still biased toward the bears, the lower end of the channel, currently at $3,465, could be breached soon. A channel breakdown, if confirmed, would boost the prospects of a drop to the December low of $3,122.

Bitcoin Is Not Jamie Dimon’s Cup Of Tea But Is There More To The Story?

Bitcoin Set for 2017-Style Explosion by End of the Year on Avalanche of Institutional Interest, Says deVere CEO