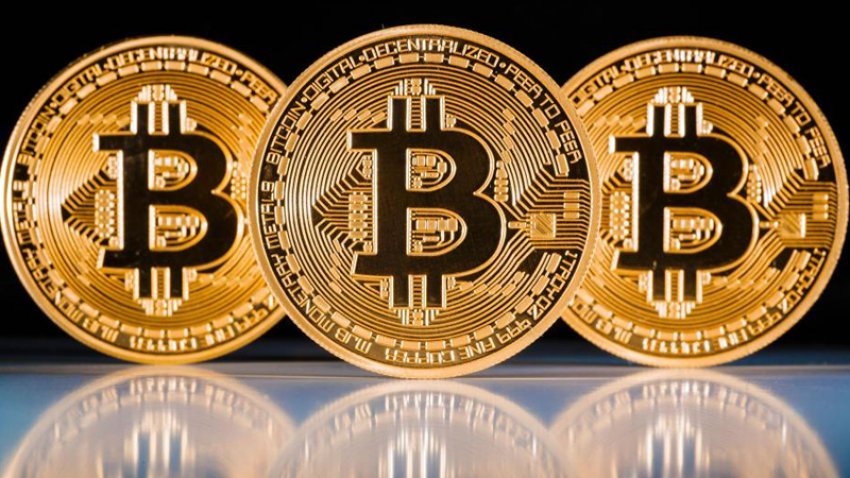 Twenty nineteen suddenly looks even brighter for Holberton School of software engineering as they announced the receipt of a $10,000 donation.

What makes it even better is that the donation is made in Bitcoin by the donor, which means the value can be way more than that as Bitcoin price rises in the future.

The generous donor, Nathan Pitruzzello said that blockchain technology and digital currency solutions are all about philanthropy, as quoted by Coinwire.

“I am committed to helping students build their startups and careers as a way of giving back to those that helped me get started,” he continued.

Furthermore, the co-founder of Scroll Network software suite added, “Holberton’s approach to providing cutting-edge software engineering training to people from different backgrounds, including entrepreneurs like myself, as well as those from disadvantaged backgrounds, has resonated with me from day one — I am very excited that this education model is launching next door to us right here in New Haven.”

On the donation, the New Haven-based school said that it will be used to help qualified students with living expenses.

Their two-year program has produced full-pledge software engineers, many of which are currently working for blockchain startups and major tech companies, such as NASA, Tesla and Apple.

Last but not least important, Holberton School is also known for their bold move for using blockchain to record their graduates’ academic certificate.

This way, the school has helped employers to check the authenticity of a candidate’s education credentials, through which they hope to be able to “tackle the threats of false resumes and fake certificates.

Cryptocurrency market overview: still in green, but is it for long?

Twitter CEO Jack Dorsey Sets Up His Own Bitcoin Node

Is This What We Need To Send Bitcoin To The Moon?