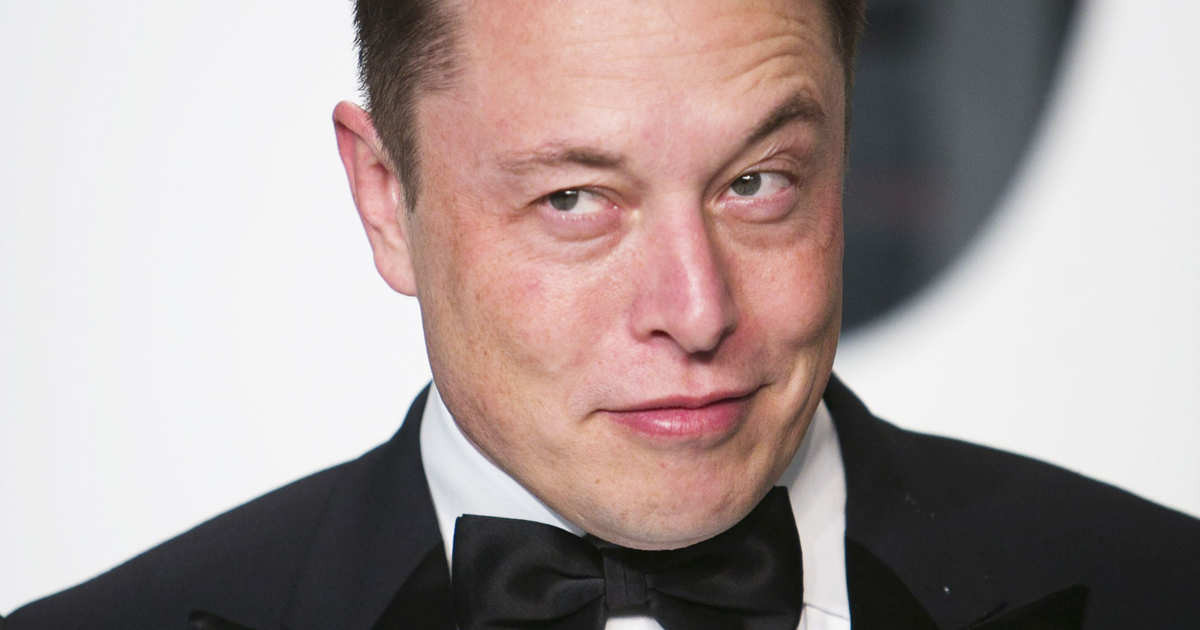 A Spacex bitcoin scam has frequently appeared on Youtube, claiming to give away BTC. Its promo video features the recent Spacex launch with two NASA astronauts and an interview with Spacex and Tesla CEO Elon Musk. The scammers claim that anyone sending bitcoin to them will be “airdropped” twice the amount sent.

A bitcoin scam claiming that Spacex and its CEO, Elon Musk, are giving away bitcoin has been growing more common. Videos advertising that Spacex and Musk are giving away 5,000 BTC have repeatedly appeared on Youtube, featuring Spacex’s May 30 launch in collaboration with NASA and other projects. The historic launch marked the first human space mission from NASA’s Kennedy Space Center in Cape Canaveral, Florida, since the end of the space shuttle program in 2011.

The Spacex Youtube bitcoin scam video shows a live interview with CEO Elon Musk about the recent Spacex launch. An URL and a bitcoin address are displayed on the video for people to send their coins to participate or learn more about the BTC giveaway.

The URL on the video redirects to a webpage, entitled “Spacex Foundation 5,000 Bitcoin Giveaway Airdrop.” The site states: “At a time of such global crisis, Spacex is here to offer all the help that we can. We understand the financial uncertainty that some people may be facing right now, and have decided to giveaway 5,000 bitcoin, in our best attempts to help out.”

To participate, you need to send any amount of bitcoin between 0.1 BTC and 20 BTC to the bitcoin address provided, which the scammers call the “official contribution address for this event.” The fake Spacex bitcoin website continues, “once we have received your transaction, we will immediately send back (2x) to the address that you sent the bitcoin from.” That means “if you send 5 BTC, you will be airdropped 10 BTC + 25% bonus,” the scammers wrote.

The Spacex bitcoin scam website even has a “terms and conditions” section that reads: “This promotion is available worldwide. Anyone can participate. You can only participate once. If you try to participate more than once, your BTC will be automatically refunded. You can send bitcoin using any wallet or exchange – it does not matter.” Continuing to display red flags, the site further states:

If the transaction does not process properly, please try by sending the same amount to the BTC address again, and it should go through. Your original transaction will be refunded as you can only participate once.

Some people claim to have fallen for the scam and have complained to Google Inc., owner of Youtube, but the scam videos keep reappearing on the video-sharing platform. Anyone coming across bitcoin giveaways must take caution as there are many of them. Spacex and CEO Elon Musk do not give away free BTC, but many scammers falsely use their names in an effort to make fake cryptocurrency giveaways appear legitimate.

$12K Bitcoin price back on the table after BTC rallies above $11.4K