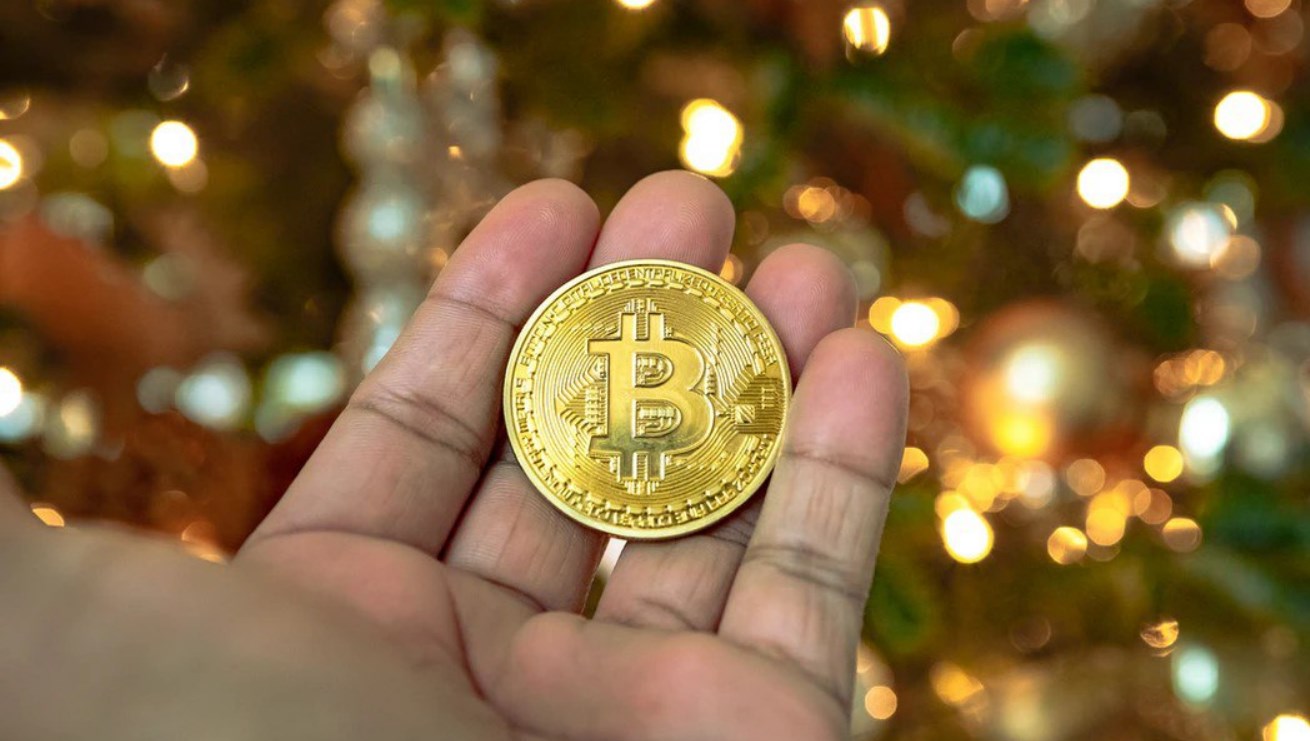 Square Has No Plans to Buy More Bitcoin, Says CFO

This comes on the back of a large Bitcoin dip following the most recent news that came from Tesla and its decision to halt bitcoin payments for its products.

A Slowdown of Enthusiasm

Square’s massive Bitcoin position – 8,027 bitcoins – took a temporary dive, especially in light of the company’s most recent purchase ($170m with a cost basis of over $51,200). Square is still up about $200m with BTC overall (their initial purchase was at a lower price). Still, this recent dip has likely provoked upper management into slowing the pace of their diversification into riskier assets.

This news by itself, however, isn’t enough to stop the undoubted growth of interest in cryptocurrencies worldwide. In Q1 of 2021, Square reported a whopping $3.5B in Cash App revenue, plowing through previous highs, thanks to Bitcoin transactions. Quarterly earnings expectations were beaten by more than double what analysts targeted.

Square’s Bitcoin-related revenue is up 11x, and its CEO Jack Dorsey is fully behind the movement. Earlier this year, he stated that he believed Bitcoin is “the Internet’s native currency,” and experts expect to see companies’ growing support for cryptocurrencies continue over the next few months, despite yesterday’s roadblock.