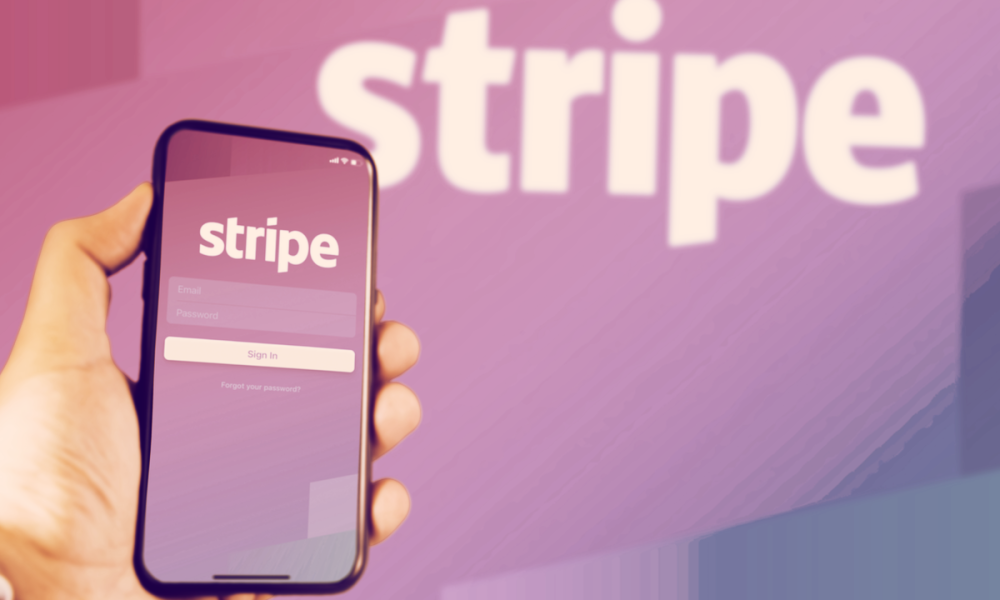 Crackdown in India Continues With Crypto Ban Planned for the Winter

Bitcoin Showing Early Signs of Struggle: Can Bulls Save The Day?