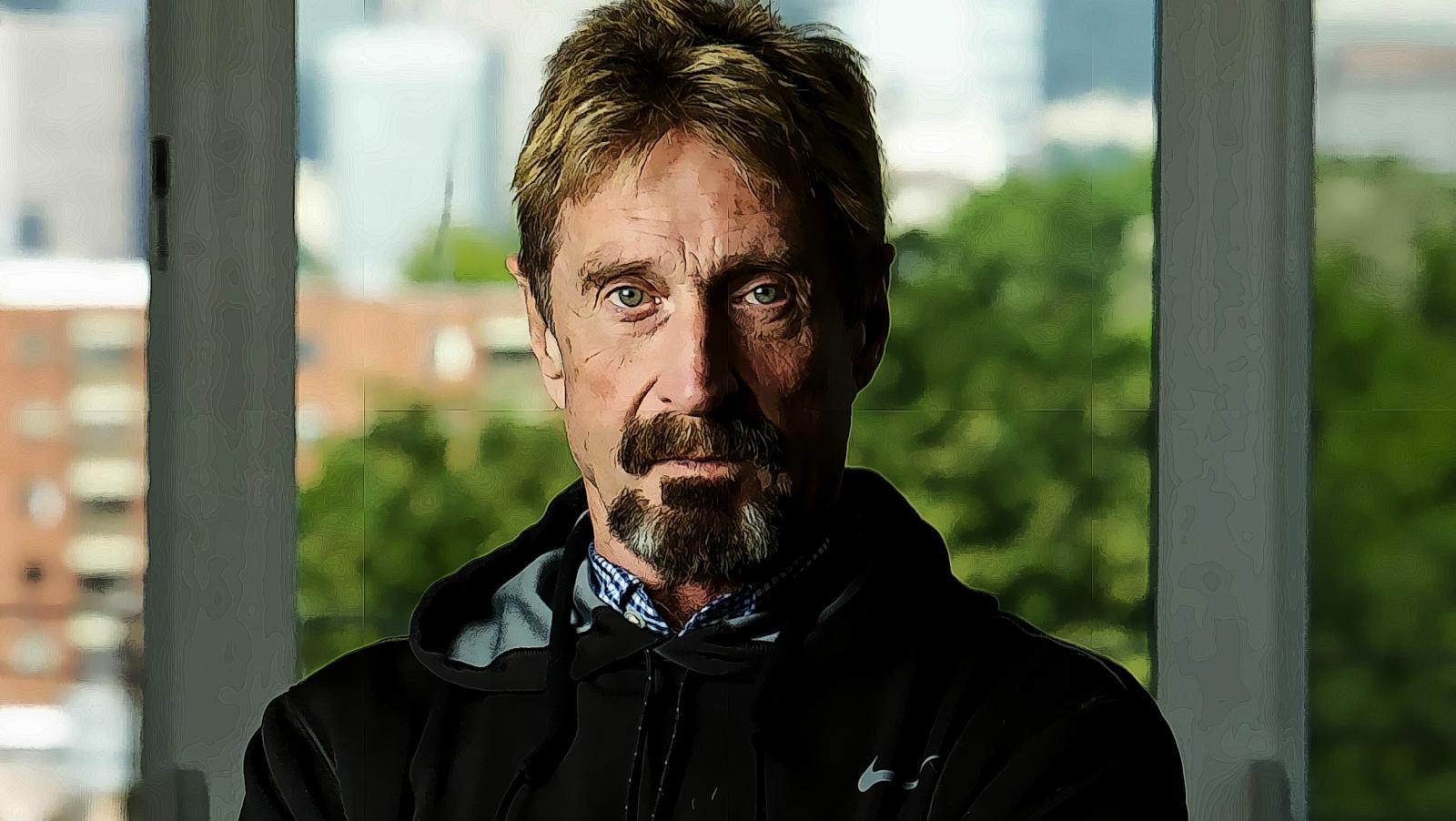 A member of McAfee’s crypto advisory team, Jimmy Watson, has also been charged. He was arrested last night in Texas, the Justice Department said.