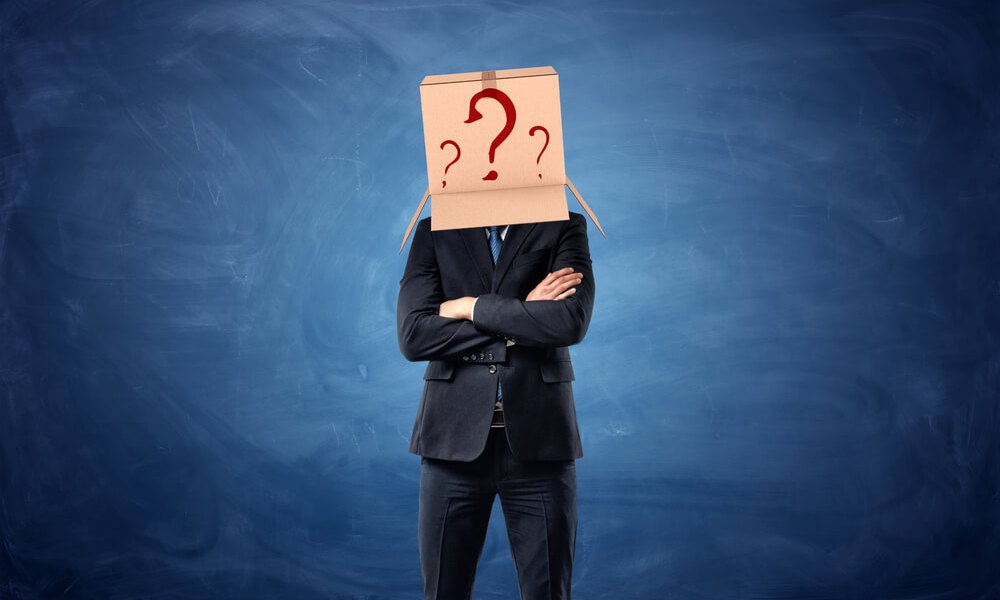 The advertisement has a block hash beneath it. This transaction within contains the coinbase that reads:

The global financial crisis of the early 21st century is famously a key motivating factor in the development of Bitcoin by Satoshi Nakamoto. Famously, when the Bitcoin genesis block was mined on January 3rd 2009, a bit of text was embedded into its coinbase:

Today at 18:15 UTC time or 1:15PM EST will mark the exact 10th birthday of the Bitcoin blockchain. The address which received the first mining reward, and therefore the first 50 bitcoins, has received an additional 16+ BTC over time. In Bitcoin and most Satoshi-codebase cryptocurrencies, the recipient or founder cannot spend the first mining reward due to the way the code was originally written. Thus even if Satoshi were to emerge and want to spend these coins, he would not be able to do so.

At time of writing, it had received a microtransaction with “1HappyTenthBirthdayBitcoinxvYeM9e” as a change address. The actual sender is probably the owner of 3H7itJUKrZ4bMagoArQRgWVjKGRdCqz6hp, which received the majority of the change outputs from the transaction (around $400 at time of writing).

Satoshi Nakamoto’s Deflationary Bitcoin As An Answer to Fiat Money

“It’s very attractive to the libertarian viewpoint if we can explain it properly. I’m better with code than with words though,” Satoshi Nakamoto said on November 13th, 2008, discussing his Bitcoin whitepaper.

In a later e-mail, after the blockchain was up and running, Satoshi explained:You could say coins are issued by the majority. They are issued in a limited, predetermined amount. […]

[I]ndeed there is nobody to act as central bank or federal reserve to adjust the money supply as the population of users grows. That would have required a trusted party to determine the value, because I don’t know a way for software to know the real world value of things. If there was some clever way, or if we wanted to trust someone to actively manage the money supply to peg it to something, the rules could have been programmed for that.

In this sense, it’s more typical of a precious metal. Instead of the supply changing to keep the value the same, the supply is predetermined and the value changes. As the number of users grows, the value per coin increases. It has the potential for a positive feedback loop; as users increase, the value goes up, which could attract more users to take advantage of the increasing value.

Bitcoin has been both embraced and rejected by Austrian economists of various stripes, for varying reasons. Either way, it certainly fits the model of a deflationary currency and solves several of the problems of central banks and fiat currencies.

However, there is some legitimate argument that perhaps Satoshi was only using a means to prove the date the blockchain was actually founded. There is some degree of speculation on all this. Indeed, block #1 was not mined until six days later, leading many to believe that the first block was saved from a test-run of sorts.

Anyway you look at it, no one could have predicted that the Bitcoin experiment would have transformed into a $50 billion market force in 10 short years.