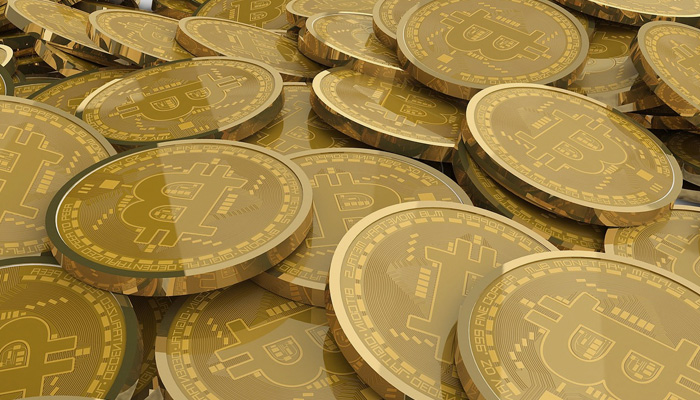 Bitcoin has made many people rich in its existence. Especially people who were there early could cash a lot. Then there are the people who have their bitcoins in their cryptocurrency wallet HODLs from the start. In this article we briefly discuss the 10 richest bitcoin owners in the world.

Gavin Andresen can be seen as the right hand of Satoshi Nakamoto, the (anonymous) inventor of Bitcoin. For a long time it was thought that he was Nakamoto himself, but he has always denied this. It is known that Nakamoto asked him to take over when the anonymous developer left the project. It is not known exactly how much Andresen has, although the Bitcoin Foundation paid him $ 200,000 earlier, which of course he immediately exchanged for bitcoins (BTC).

Barry Silbert, founder of Digital Currency Group, is one of those lucky ones who invested in bitcoin early. He participated in the auction of bitcoins that the FBI had seized. These bitcoins would come directly from the criminal circuit. Silbert managed to buy 48,000 BTC during the auction, which is worth a fortune today.

Tim Draper is one of the richest bitcoin owners. Draper would have no less than $ 1 billion in the bank of which about $ 112 million consists of bitcoins. Draper participated in the auction of the bitcoins in which Silbert also participated and bought 30,000 BTC there.

You see the Winklevoss twins more often in crypto-related news. They are the founders of the cryptocurrency exchange Gemini. In 2013 they would have 1% of the total BTC in circulation in their wallet, which would then be worth $ 1 billion.

Kenna is a former US Marine and investor in bitcoin very early, when it was only worth 20 cents. He later sold the BTC with a $ 30 million profit. Kenna founded a number of companies and now runs a brewery, among other things. You can of course pay with bitcoin here!

Carlson earned his bitcoins exclusively with bitcoin mining. Carlson started small but eventually founded MegaBigPower, a mining farm. At the peak, he would earn more than $ 8 million a month with mining.

Charlie Shrem is said to have hundreds, if not thousands, of bitcoins. However, he ended up in jail for two years for criminal activities. He would have laundered money with, among other things, bitcoins.

Naturally, Satoshi Nakamoto cannot be missed. Nakamoto is the pseudonym for the developer and creator of Bitcoin. Nobody knows who he or she is or whether it is a single person at all. Nakamoto is said to have 1.1 million bitcoins, which is worth around $ 4.4 billion.