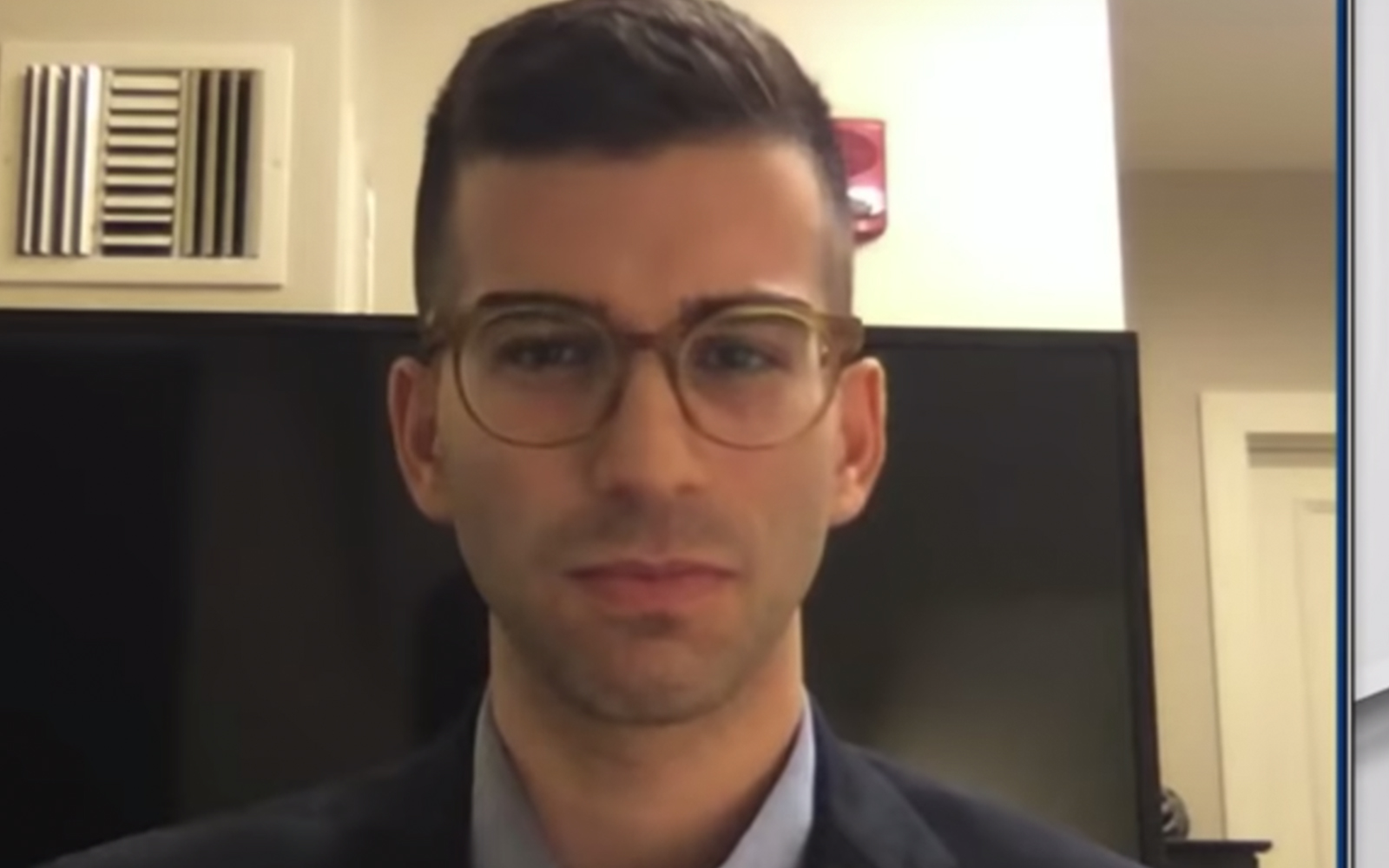 Bitcoin and cryptocurrencies have become a growing force in the economy, with some of the world’s biggest investors and innovators entering the space. Yet the industry still does not have a full-blown representative in government — not in the U.S. government anyway.

Sure, there are Senators and Representatives that are amicable towards Bitcoin or blockchain, but there is no politician that ran on the premise of aiding cryptocurrency.

The district comprises the west side of Manhattan and is currently being represented in Congress by Democrat Jerry Nadler, who has been the incumbent for the district for over six years now.

What makes Herzog stand out, at least to the cryptocurrency space, is his support of decentralization and new technologies.

Herzog made his stance clear in a tweet published on Jun. 2, in which he remarked that the future of commerce is “decentralized and open-source,” warranting the adoption of Bitcoin and Ethereum. This came just weeks after he wrote that it is “Time for a Representative who knows what Bitcoin is!”

Herzog’s policies seem very similar to that of Andrew Yang, the businessman-turned-Presidential candidate that had upwards of three percent of the vote according to some preliminary polls. This makes sense: Herzog worked alongside the candidate.

Yang has since dropped out of the race and thrown his support behind Vice-President Joe Biden, but during his time in the race, he was a big advocate for UBI and cryptocurrencies as well.

He said to Bloomberg in January on the state of crypto regulation in the U.S.:

“It’s bad for innovators who want to invest in this space. So that would be my priority: clear and transparent rules so everyone knows where they can head in the future and so we can maintain competitiveness [in crypto].”

Crypto is excited about Herzog… kinda

The cryptocurrency community seems to be excited about Herzog, though it isn’t clear if they can make enough of a splash in the political landscape to get him in office.

Vitalik Buterin, the founder of Ethereum, tweeted in response to the candidate:

Though, some commenters were put off by Herzog’s advocacy for a carbon tax and UBI. They argue that a carbon tax restricts industry while UBI is inflationary.

Needed now more than ever before

An “inside man” for the crypto space in one of the highest offices in America is arguably needed now more than ever before.

As reported by CryptoSlate previously, an analysis by Polychain Capital’s Niraj Pant found that out of the 20 crypto companies worth in excess of $1 billion, only six are located in the U.S.

If a politician in Washington could push for more clear and easy regulation, that number is sure to increase, cryptocurrency proponents hope.

Bitcoin DeFi May Be Unstoppable, What Does It Look Like?