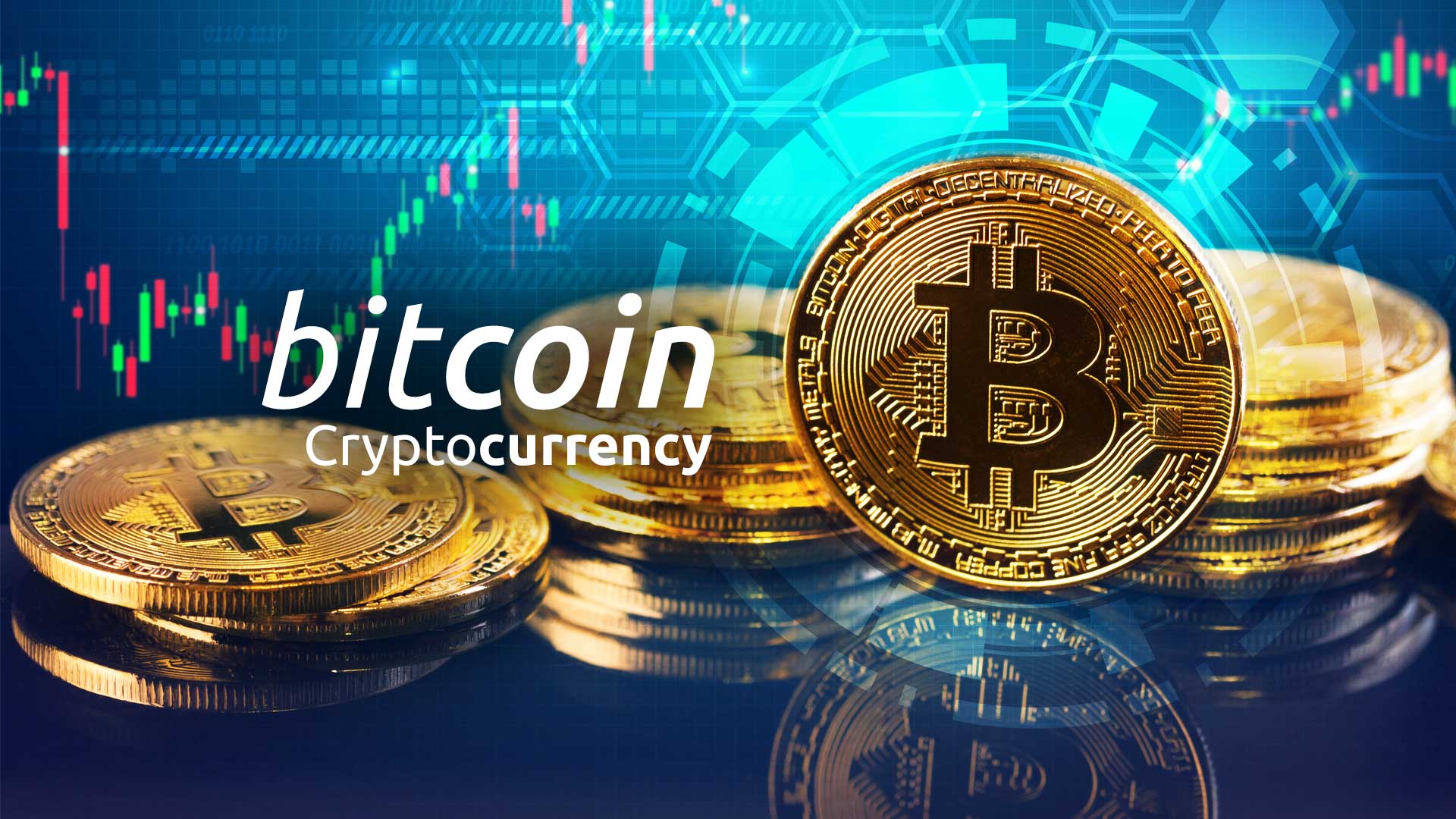 Despite the recent rally and macro developments boosting Bitcoin, the cryptocurrency came under fire by analysts at Goldman Sachs on Wednesday.

In a May 27th client call entitled “Implications of Current Policies for Inflation, Gold, and Bitcoin,” two executives at Goldman Sachs and a Harvard professor deliberated over BTC.

The slides leaked online accentuated that Goldman Sachs did not pull any punches when discussing the matter.

The presentation’s talking points included arguments that Bitcoin does not generate cash flow, does not hedge against inflationary risks, and does not “provide consistent diversification benefits given their unstable correlations.”

Many in the crypto space have seen this as a blow to Bitcoin and the cryptocurrency narrative. Though others say that the event has a silver lining, maybe even two.

A prominent market commentator suggested that in discussing Bitcoin, Goldman Sachs is actually giving the asset a tacit boost. He explained that the fact they were discussing BTC means they are actively watching it:

“My take – any publicity is good publicity. BTC is on their radar, and they’ve had to respond. The content of the response is secondary.”

As reported by Bitcoinist previously, one commentator on institutional trends in crypto added that the fact that this call happened confirms there is a demand for Bitcoin:

“The fact that BTC is included tells you they are seeing substantial client interest.”

NOT ALL OF GOLDMAN IS BEARISH PER SE

That being said, the bearish outlook conveyed by Goldman analysts in the call purportedly does not warrant the blanket statement that “all of Goldman Sachs is bearish on Bitcoin.”

The former Goldman Sachs investment banker added that other divisions of the multinational firm have a vested interest in crypto.

An investment branch of the bank was part of a $50 million funding round for Circle, the financial services startup that now focuses on crypto. Circle got off the ground with this funding, since having launched notable products like USD Coin.

Goldman Sachs has also toyed with launching Bitcoin services for clients. Bloomberg reported in late 2018 that per a source familiar with the matter, the firm was mulling a cryptocurrency custody solution for funds.

The point here is that other facets of Goldman’s business may be delving into Bitcoin and crypto while others slink back. As Vera explained:

“The Principal Strategic Investments Group is completely separate from the Wealth Management division. One example, but I really do think Goldman is further ahead than most of the other Banks on Bitcoin.”

Here’s Why Bitcoin’s Hashrate May Drop Further This Week

Strong Hands Accumulating Bitcoin in Massive Amounts, According to On-Chain Analyst Will Clemente