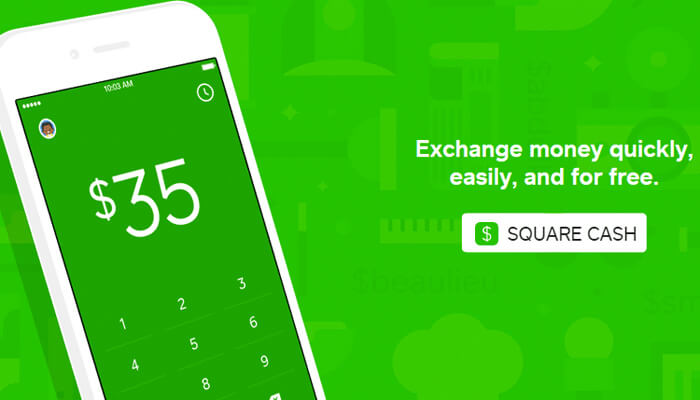 The Square Cash app is one of the most used payment apps on the American market. The app is now so popular that it is the second most popular free app for iOS. Due to its popularity, the company behind the app, of which former Twitter CEO Jack Dorsey is the CEO, has risen in value by as much as $ 13 billion.

With Square Cash, better known as the Cash App, users can send money directly to each other. The company behind the app focused on sellers who did not have access to payment terminals at the beginning of its existence. Later the company also started to focus on peer-to-peer payments (P2P).

The interesting thing about the Cash App is that the software supports Bitcoin payments. It is therefore very easy to receive and send BTC. The company reportedly added support for Bitcoin to show how innovative and progressive the company is.

In addition, Jack Dorsey, the CEO of Square Cash, thinks Bitcoin will ultimately become the most important currency of the internet. During the Joe Rogan Podcast on YouTube, he said:

The Jack Dorsey company is now worth around $ 29 billion and the plan is to further scale up its activities. Before that, the company recently appointed former CFO of Blizzard Entertainment as the new CFO of Square Cash. Analysts therefore expect the app to continue to grow strongly in all segments in which it is active, including facilitating Bitcoin payments.

TRON Up by Over 100% in 1 Month: Can BitTorrent Token’s Success Push it Further Up?