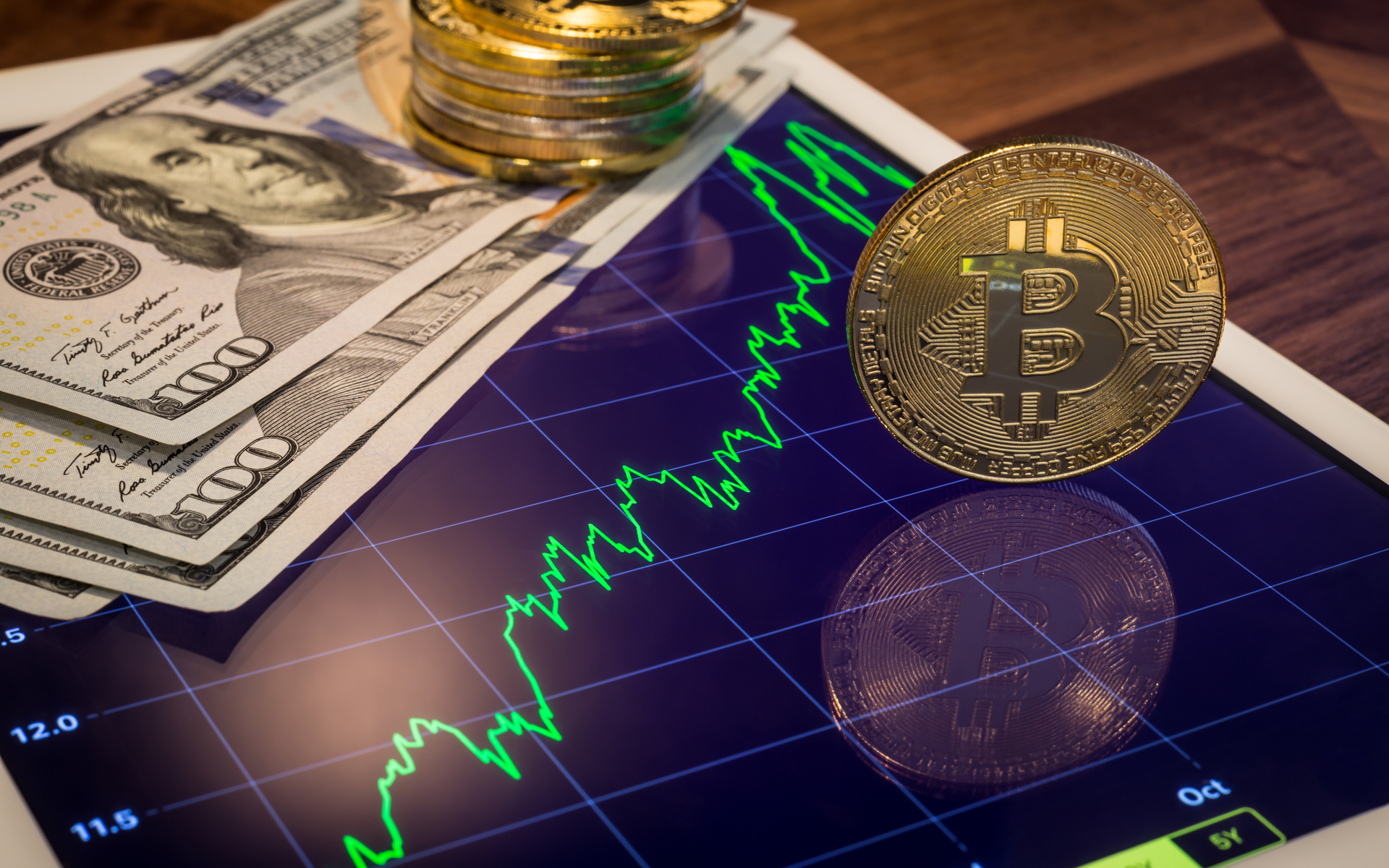 Bitcoin’s privacy features have been under fire by critics since early 2013.

While the protocol remains technically robust and mathematically secure, a loophole allows blockchain analysts and cryptographers to link transactional behavior with users, leading to some term Bitcoin as “pseudonymous”

But one veteran developer believes the problem can be solved using a framework built-in 2013, a then-launched protocol called CoinSwap invented by Blockstream’s Greg Maxwell.

Belcher’s approach builds on CoinSwap’s earlier solution — that of utilizing a “swap” method to conduct transactions. At the time, the framework relied on conducting transactions via an intermediate wallet instead of a direct transfer, causing wallet addresses to be “masked,” effectively.

But the protocol proved to be difficult to implement and never came to fruition, notes Belcher. A relevant Bitcointalk thread has not shown activity since 2016, meaning the project was, indeed, left abandoned.

However, the Bitcoin developer noted CoinSwap holds “great promise,” and is the “next step for on-chain bitcoin privacy.”

Belcher, in his implementation, proposes creating a “liquidity market” similar to JoinMarket and CoinJoin. He explains:

Belcher uses a multi-party mechanism for avoiding two-party transactions, such that Bitcoins moved from a user’s wallet will be “routed” through several other user wallets before reaching the recipient. All intermediaries will act as “market makers,” only knowing what the previous and the next Bitcoin address is.

The above approach helps boost the fungibility of Bitcoin, making it a “better form of money” in Belcher’s view. He notes the implementation could also be used as a “Bitcoin mixing app,” but wallet providers could also implement the system and increase privacy for their users.

It must be noted the approach is highly technical and more complex than the above explanations seem, presenting several issues along the way to overcome to ensure its significance.

Some issues include malicious users “blocking” a user’s transactions “indefinitely” on the CoinSwap protocol. “Fidelity bonds” can help solve this particular issue, with Belcher explaining this in-depth on earlier Github posts.

Meanwhile; Belcher noted the approach may look similar to the Lightning network but features several improvements over the latter. One is presenting better liquidity for users, with Belcher stating “it’s hard to imagine the Lightning Network will ever reliably” route a 200 Bitcoin transfer to any node in the Bitcoin protocol.

Will Bitcoin Continue to Rise?