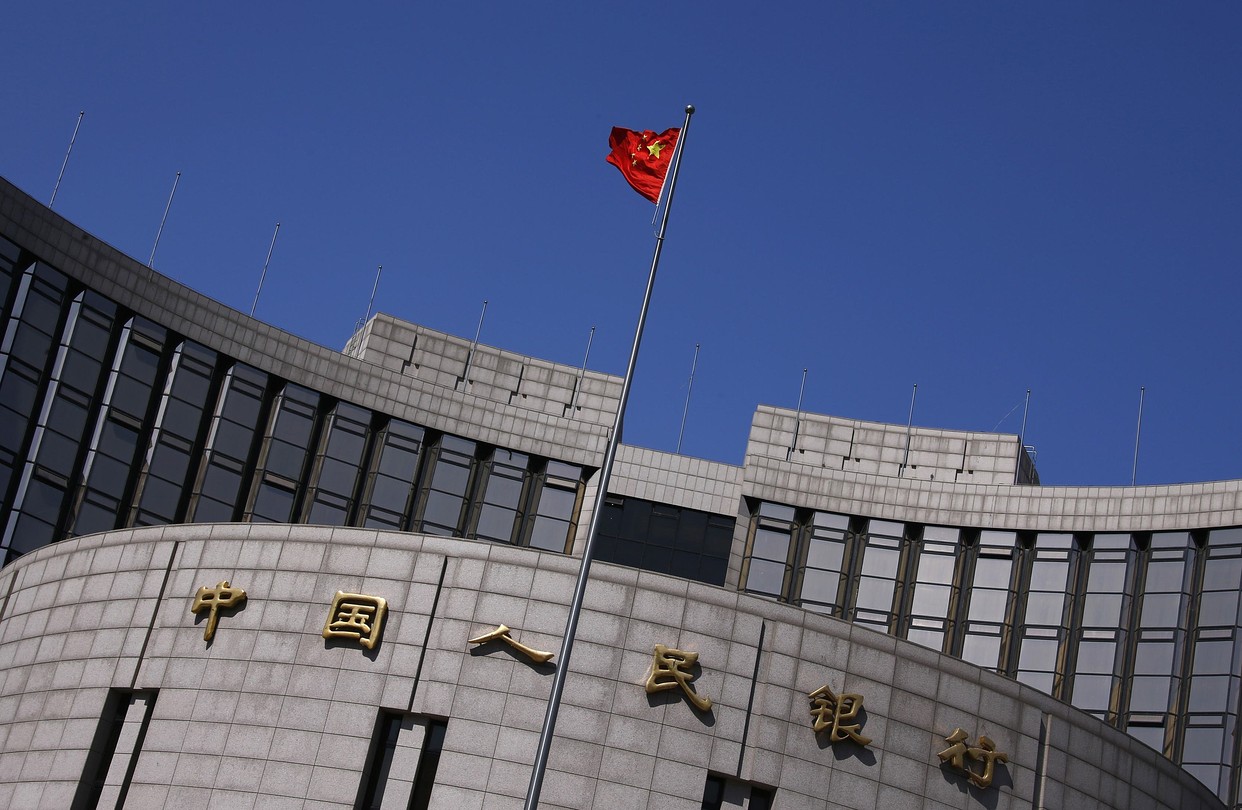 Wu Xiaoling, the former deputy governor of the People’s Bank of China (PBOC) in a recent interview with a local news outlet in China Bitcoin has become the most prosperous blockchain use case since its inception. The PBOC stance against Bitcoin while strongly supporting the blockchain technology had not prevented the popularity of the crypto in the region. Executives of the central bank have always purposed to raise awareness regarding Bitcoin.

According to Xiaoling, acknowledged that the technology had made a breakthrough with the Bitcoin network. He added that Bitcoin had the potential to remain at the help of the most successful blockchain use cases for years to come. Xiaoling is the latest official of the central bank to shower Bitcoin with acknowledge.

Bitcoin price is lethargic in its trading on the day after another drab weekend session. The hope of closing the gap between the consolidation range ($9,700 and $9,800) is yet to see the light of day. The prevailing consolidation is set to continue in the short term. If volatility builds, Bitcoin could spike above $10,000.

BITCOIN JUST FLASHED THE SIGNAL THAT MARKED THE START OF A 7,000% RALLY

Fees on Ethereum Now Higher Than Bitcoin’s as Unconfirmed Transactions Rise Past 100,000

6 Reasons For The Ongoing Bitcoin Bull-Run Beyond $20K