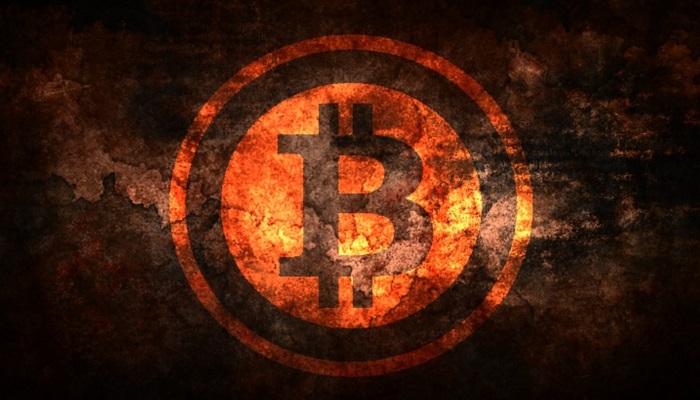 This is why bitcoin suddenly went down

Last night it seemed that bitcoin (BTC) could go up considerably. Last week, on April 2, we saw the largest cryptocurrency based on market capitalization make such a leap, but it then found resistance at around $ 5,350. After it finally managed to break through this resistance, the next resistance turned out to be a bridge too far.

A few days after the price increase began, bitcoin tested the resistance at $ 5,350 for the first time on April 3. It then rebounded strongly. After that correction, however, BTC started a nice uptrend. However, BTC was stopped twice by this resistance. After the bitcoin managed to break through the resistance last night, the price rose fairly quickly to the next resistance at around $ 5,500.
According to analysts, this price zone offers relatively more resistance. This is because this was the only price area where bitcoin managed to find support during the crash from $ 6,485 to $ 3,215 at the end of last year. Analyst Luke Martin wrote on Twitter:

For the first time since $ 1000 $ BTC breakout on Apr 1st, price is reaching an area that I expect to act as resistance.

For the first time since $1000 $BTC breakout on Apr 1st, price is reaching an area that I expect to act as resistance.

It’s the only area price paused at after the dump from $6k.

– Daily close above 5560 and I expect 6200 to be reached
– Until then treating this spot as res. pic.twitter.com/MaFxI3FgJk

For the first time since the $ 1000 $ BTC breakout on April 1, the price reaches an area that I expected would be a resistance.
It is the only price range where the price paused after the dump from $ 6k.

So it seems that today’s decline is mainly due to technical factors where the next hurdle turned out to be just too high. Positive news on a fundamental level could push bitcoin through the strong resistance level at $ 5,500.

Even with the dive bitcoin made today, the cryptocurrency was able to increase in value by more than 30% in the past month. Bitcoin is currently 5% in the minus with a value of $ 5,044 on Bitfinex.