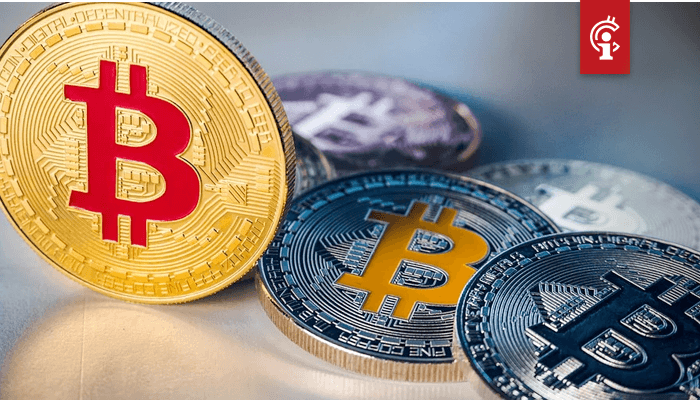 The next halving of bitcoin will take place in a little over a month. That means that the reward for bitcoin miners will be halved from 12.5 to 6.25 BTC as well as the flow of new bitcoin tokens in the market will be halved.

Exchange analysts are divided on what this will do with the price of BTC. Some are convinced that the course will shoot to new heights, while others claim that the halving has already been factored into the price.

PlanB reports on April 6 that since October 2017, bitcoin has seen an influx of an average of $ 400 million in new money every month to maintain a price above $ 7,000. According to the analyst, after the next halving, bitcoin will only need $ 200 million per month to stay above this $ 7,000. Should this average stay at $ 400 million, “we’ll go to the moon.”

PlanB is known in the cryptocurrency community for applying the stock-to-flow (S2F) statistical model to the price of bitcoin, which has yielded quite accurate results so far.

As Twitterer ‘Cchatapp’ points out, this means bitcoin needs about $ 90 million a day or $ 2.7 billion a month in new money to reach a value of $ 100,000. PlanB, who has more often predicted $ 100,000 for BTC, reports that this is correct and therefore expects the influx of new money to increase dramatically in the coming years:

Adam Back, co-founder and CEO of Blockstream, adds that there is currently still a lot of “uncertainty” about the halving that is causing a lot of restraint and is likely to disappear after the halving. PlanB agrees, saying that concerns that miners will capitulate en masse because of the halving will quickly ease.

Agree, for example the “uncertainty” about miner capitulation and death spiral that some people have. A couple of difficulty adjustments after the halving will take this risk away.
– PlanB (@ 100trillionUSD) April 6, 2020

Billionaire Investor Says Bitcoin Will Be Worth Millions or Zero