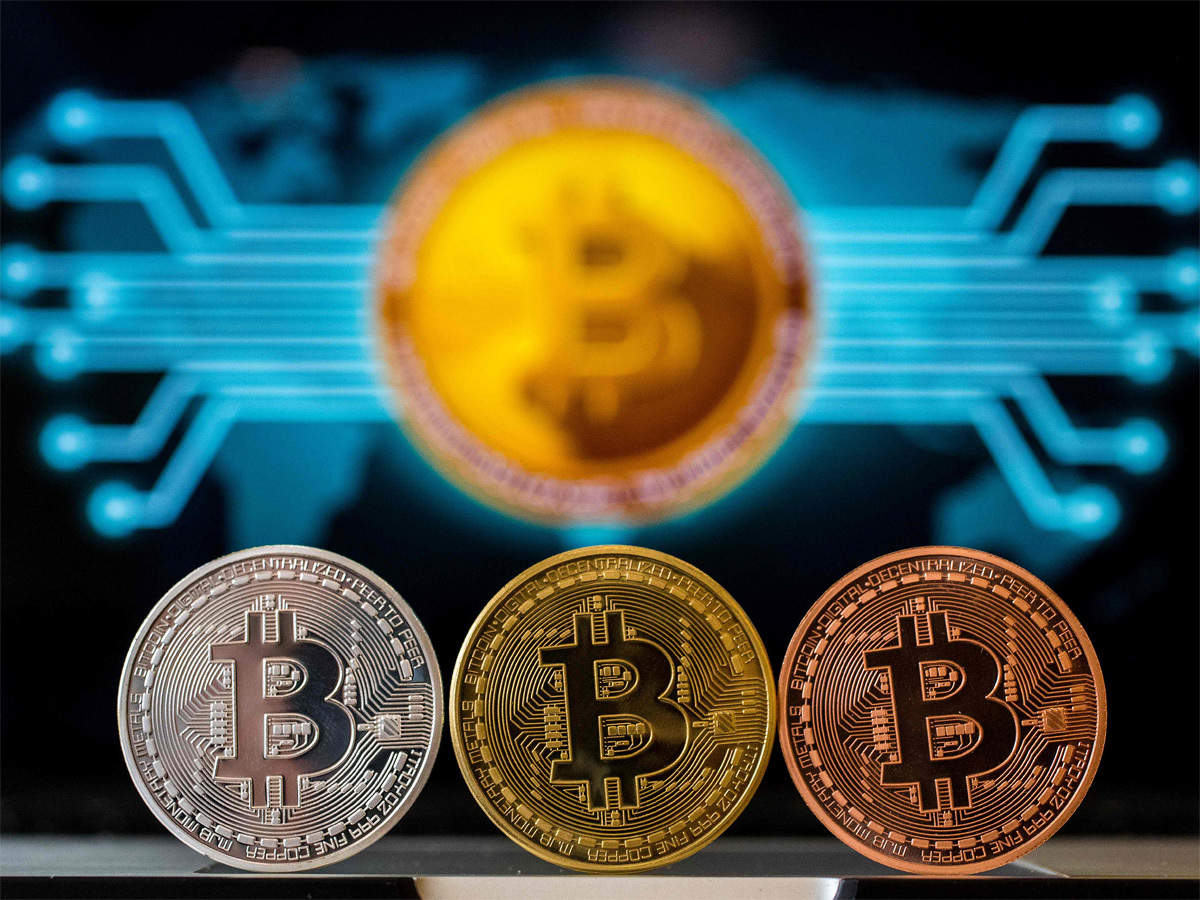 A prominent cryptocurrency analyst thinks that Bitcoin is primed to fall lower after June 11th’s 10% drop, despite the 5% bounce from the lows.

He remarked in a post published on June 12th that the cryptocurrency has lost the support of a short-term ascending triangle, and thus is primed to fall to the range lows of $8,575. A drop to that level would amount to approximately a 10% move lower. 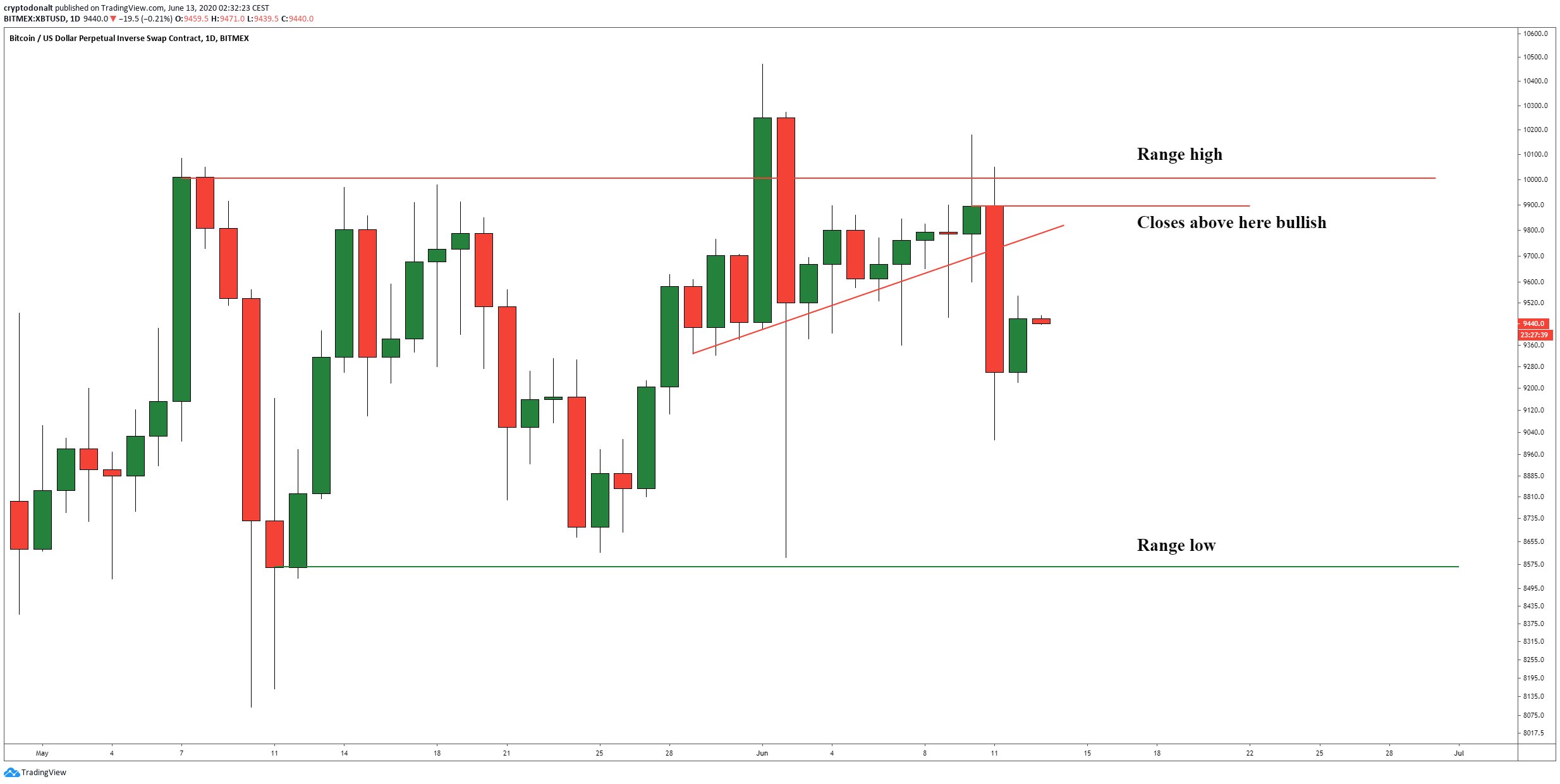 As reported by Bitcoinist previously, other analysts are bearish as well.

One day trader in the space noted after yesterday’s dip that BTC has broken below a “pitchfork” pattern that confined its price action from the March and April lows. This suggested to him that a “much bigger breakdown” may be starting.

THE START OF A BIGGER DROP

The trader who shared the chart above believes that Bitcoin may drop even further than $8,500 in the coming weeks. The same pseudonymous analyst wrote:

“BTC. I’ve been seeing more and more comments saying BTC going down to support is unlikely because that’d be too big a drop. That’s not how Bitcoin works. Retraces are short and vicious. Crashes even more so. 40% down is not unlikely, it’s happened before, it’ll happen again,” he stated.

This comment was made in reference to the fact that multiple times during 2015-2017’s bull run did Bitcoin crash 40% before heading to fresh all-time highs.

This sentiment has been somewhat corroborated by another analyst.

As reported by Bitcoinist previously, a trader shared the chart below, noting the lack of liquidity below $8,700.

Despite the harrowing technical case, the fundamental case for Bitcoin continues to swell at a rapid clip.

This confluence led him to suggest that by the end of the year, BTC could trade as high as $20,000-28,000 — which would mark more than a doubling and even close to a tripling of current prices.

BlockTower Capital’s traders have echoed the positivity, arguing the fundamental case for the leading cryptocurrency.

They wrote in a newsletter published in May that the “macro case for Bitcoin has never been more obvious,” referring to the number of geopolitical and macroeconomic trends making BTC a logical investment.

Bitcoin Comes Through With Flying Colors In Its First Stress Test

Bitcoin Bear Market Bottom Is At $24k! Here’s What Comes Next For BTC!

Playing defense with Bitcoin and Gold: Things you need to know