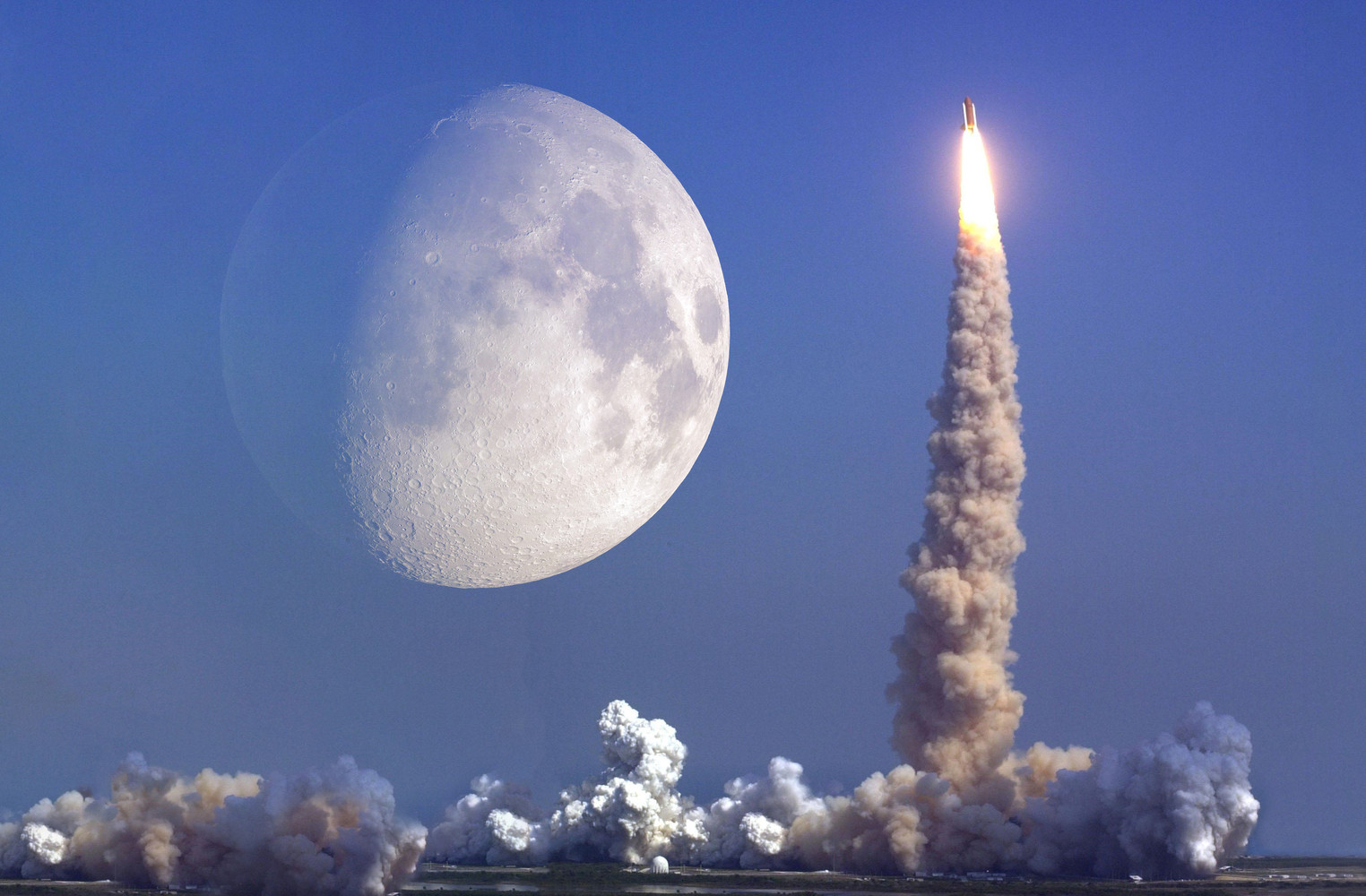 In a new strategy session, the technical trader known in the industry as Crypto Michaël says both the Curve Dao Token (CRV) and Swipe (SXP) “will go on an ultra moon mission.”

CRV is a governance token for the Curve platform that deputed in mid-August at nearly $12, according to CoinMarketCap. It’s since plummeted in price and is trading at $1.02 at time of writing. Van de Poppe says if it rebounds and breaks $1.65 it could leapfrog off that and reach $2.22-$2.70.

SXP powers the Swipe Network and its wallet application. After hitting all-time-highs of about $5.00 in mid-August, it has also since plummeted in price and is trading at $1.31 at time of writing, according to CoinMarketCap.

Van de Poppe says Swipe is going to move sideways, potentially around $1, before it can start a new bull cycle. After it starts hitting higher highs and lower lows, he predicts it will break out and target $3.00.

The trader also notes that it looks like Bitcoin is holding at its current price levels. BTC is trading at $10,727.64 at time of writing.

Litecoin (LTC) Any Idea What Good they are doing to the Society? Is it Gaming Gambling and Casinos?

Bitcoin might just stay clear of the $9600 CME Gap