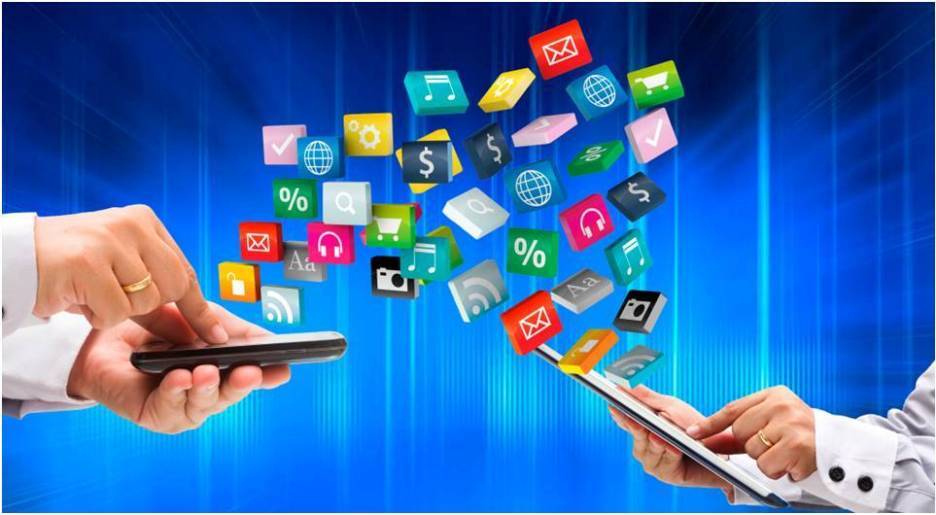 TOP BITCOIN LIGHTNING APPS YOU CAN USE TODAY (PART 1)

Not only does Lightning Network negate the existence of many altcoins but also takes a hatchet to smart contract platforms by enabling various apps (LApps). Harnessing the BTC network while enabling instant transactions and near-zero fees, these Lapps are already demonstrating some promising use-cases for Bitcoin’s second layer.

It is just over a year since Blockstream introduced their ‘Lightning Charge’ API, allowing easier creation of Lightning Apps. So it’s high time we took a look at how far the market has come, with a round-up of the best LApps available right now.

The first thing you’ll need is a Lightning-enabled wallet. After all, it’s going to be very difficult to make and receive Lightning Network (LN) payments without one. Fortunately, user-friendly wallets have proliferated in the past twelve months, which means you won’t even need to set up your own Lightning node (though that is recommended to minimize trust).

Early players like Zap (iOS and Desktop), and Éclair (Android and Desktop) are still going strong. Or you may prefer brand new iOS and Android options like Shango or BlueWallet. Even old favorites like Electrum (Desktop) recently announced upcoming Lightning integration.

A (reasonably) comprehensive list is available here. Although it comes with the caveat that recent additions will likely contain bugs, be custodial or closed-source, etc.

In other words, it’s okay to be #reckless, but be sure to test this bleeding edge technology with only small amounts for the time being.

Now you’ve got your lightning wallet, why not use it to buy stuff? More and more online stores and marketplaces are integrating Lightning payments. Here are two favorites.

CoinMall is a peer-to-peer marketplace where you can buy and sell digital products with zero-fees. And Bitrefill is a popular online store selling mobile top-ups and a wide range of gift cards, with which you can buy just about anything.


They have even started selling gift cards for the Azteco-like FastBitcoins. So you can now buy or gift bitcoin, and have it delivered via LN.

One of the great things about LN is the ability to instantly send (and receive) micropayments. This makes it feasible for content creators to receive bitcoin (even as little as a few satoshis) for their work.

Writers can publish their work on the Y’Alls website, which charges readers half a cent per article through LN. Or if you already have a WordPress blog, why not use Lightning Publisher For WordPress. This Blockstream LApp allows readers to see a preview of your post, but requires a Lightning payment to read the rest. BTCPay Server announced a similar service just yesterday.

Another Blockstream LApp is FileBazaar, which allows you to sell digital files through an ad-free storefront interface. Images, video, audio, pdfs, and text can be stored in a simple directory, browsed, previewed, and purchased.

Perhaps all this is a bit too much and all you really want is a simple tip jar. After all, the world should be able to recognise your greatness from a 140 character tweet (for example), and reward you accordingly.

Again, you are spoilt for choice in this regard, with nanotip, LightningTip, and tippin.me all vying for your attention. CoinTippy is another service that specifically allows you to collect rewards on Reddit, Twitter, Telegram, and Twitch.

AND THAT’S JUST THE START…

Voyager: the easiest way to invest in cryptocurrency

Bitcoin [BTC] spikes by 7.6%; close to breaking out above $4k mark again

3 reasons Bitcoin tumbled below $30,000 in a surprise overnight correction