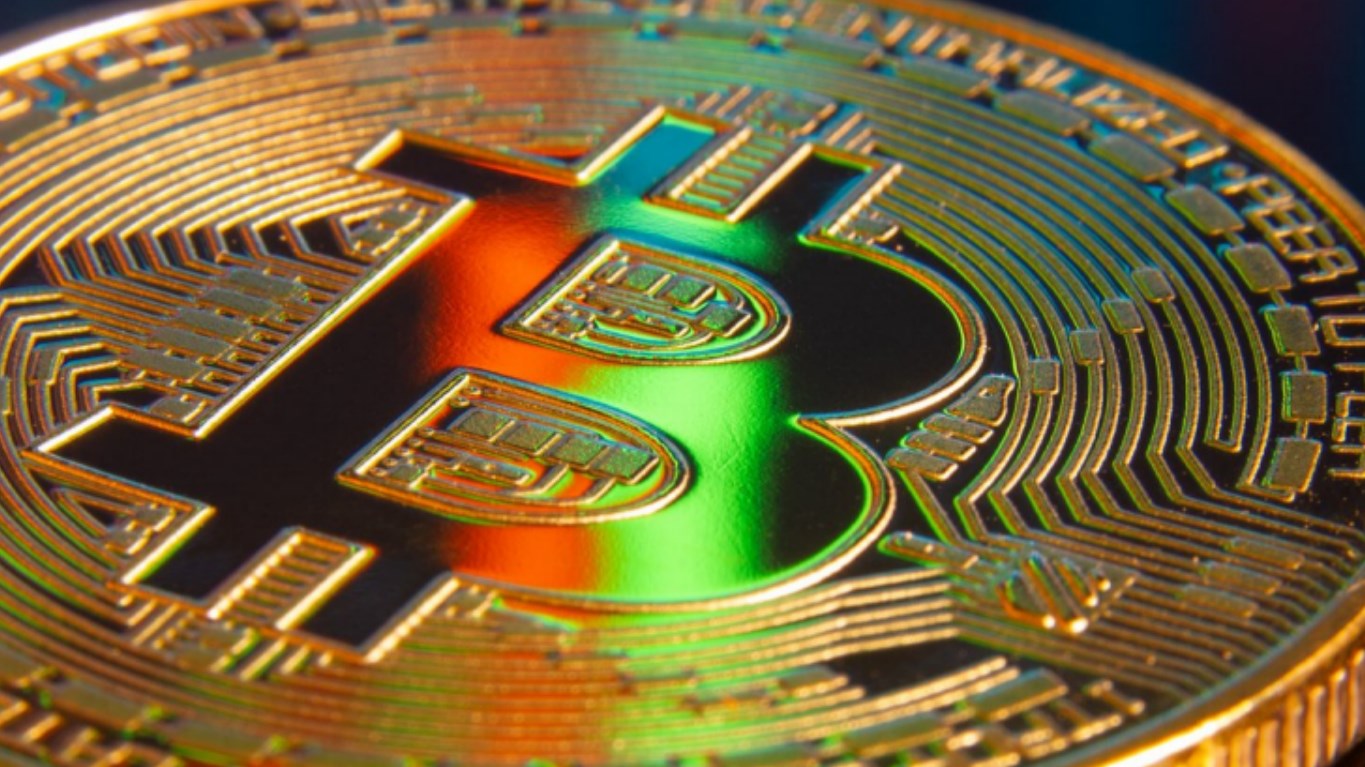 Top Reasons Why Bitcoin(BTC) Price Could Breakout But Is $100K Feasible Target?

Bitcoin price since the extreme sell-off in the recent past is attempting very hard to surpass the  $47,000 mark. Despite multiple rejections, yet the price remains poised to surpass the levels at the earliest. However, the BTC price could break the consolidation very soon and head towards its target. Below mentioned are the reasons, why the asset could avoid flipping to the bearish divergence.

The indicators and the market sentiments are being extremely positive, despite the sideways trend of the asset. On the contrary, the price seems to be a little sceptical about the upcoming movement. As of now, the digital currency does not appear to be sure of the next leg as a tough fight between the bears and the bulls have surfaced the waters.

The Bitcoin price maintains its narrow trend for quite a long time, and hence a breakout could be approaching. But in the short-term, the sideway trend could continue for some more time and a slight pullback could not be neglected. The price is currently very close to its immediate support levels and is trending within the decisive phase.

A breakdown from the descending triangle from here could lead the price to close to $45,000. However, a notable rebound can also make its way out preventing further losses. On the other hand, the Golden cross event is not yet validated as both 200 & 50-day MA are going hand-in-hand. Therefore, placing the Bitcoin price in dilemma, difficult to decide the upcoming movements.

As long as the BTC price trends within the descending triangle, the fear of pullbacks may be nullified. But if the bears begin to dominate, the direction of the Bitcoin price could flip, however, it’s more unlikely.

Polkadot Ahead of Chainlink on the Top 5: Bitcoin Struggles At $11,500 (Today’s Market Watch)