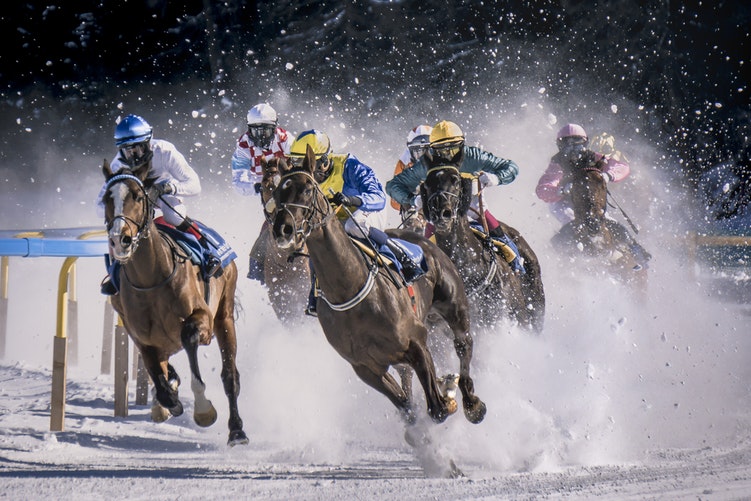 In a tweet earlier today, Justin Sun notified the Tron (TRX) and crypto communities that the project’s decentralized applications occupied 6 of the top 10 seats of rankings as reported on DappRadar.com. Justin also added that the remaining 4 spots belonged to EOS Dapps and that those of Ethereum (ETH) were nowhere at the top.

The Founder and CEO of Tron would also predict that in the near future, Tron DApps would occupy all the top 10 positions on DappRadar. His full tweet can be found below.

Ethereum DApps Nowhere at the Top

Further investigating on Justin’s observation and tweet, we find that the rankings of ETH Dapps are very much lower when compared to those of Tron and EOS. The first pair of Ethereum decentralized applications on the list are ranked a distant 41st and 42nd. All the top 40 are on either the Tron network or EOS. Further breaking down the top 40 DApps, 22 are on the EOS network and 18 on the Tron blockchain.

Continual progress on the Tron Network

In another tweet, Justin Sun highlighted that the Tron network now has over 150 Decentralized applications and more than 300 smart contracts. There are also 7 Decentralized exchanges in the Tron ecosystem. The tweet making the announcement can be found below.

#TRON has over 150 #Dapps and more than 300 smart contracts. According to tron.dapp, there are 7 decentralized exchanges(DEX), 6 collection games and 30 tool Dapps. The Dapp ecosystem is relatively well-rounded, forming an organic growth trend. #TRX $TRX https://t.co/whPKtjUMsF

Expanding on Justin’s tweet, the number of total accounts on the Tron network currently stands at 1,582,566. The network has processed over 2 million transactions in the last day. The current block height is 6,135,888 which is a few thousand shy of the 6,600,000 targeted for the BitTorrent airdrop. A better visualization on the current activity on the Tron network can be found below and courtesy of Tronscan.

Will Tron Eclipse Ethereum and EOS?

Considering the fact that the Tron Virtual Machine (TVM) was activated in October of last year, we can use the current network activities and popular DApps on the Tron network to predict that the future is bright for the decentralized platform. Justin has on numerous occasions requested DApp developers to migrate their projects to the Tron Network. There was even an accelerator program worth $1 Million to further boost development efforts by rewarding the best Dapp ideas.

What remains to be seen, is if Tron will eclipse Ethereum and EOS both in network development and market capitalization. In the case of the latter, the current market cap of each coin can be found below. The figures are as seen today courtesy of Coinmarketcap.com.

What are your thoughts on the number of top DApps on DappRadar belonging to Tron and EOS? Is Ethereum losing its ‘mojo’ to the other two networks? Will Tron succeed in edging out EOS and Ethereum in both development and market cap? Please let us know in the comment section below.

Disclaimer: This article is not meant to give financial advice. Any additional opinion herein is purely the author’s and does not represent the opinion of Ethereum World News or any of its other writers. Please carry out your own research before investing in any of the numerous cryptocurrencies available. Thank you.

Bitcoin Whales Derivative Accumulation Surges, Here’s Why it Could Send BTC Over $50K