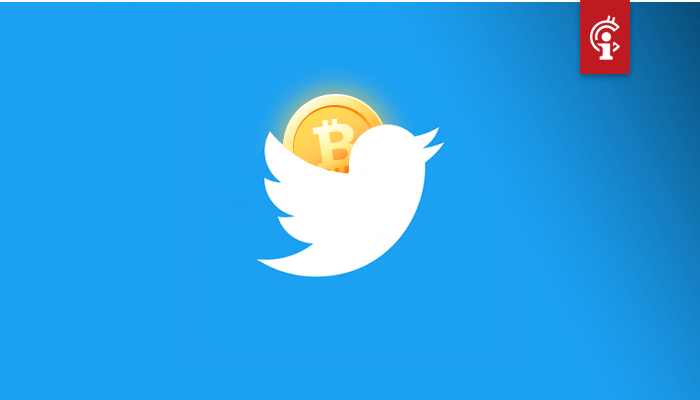 Bitcoin (BTC) has received its own emoji on Twitter. The founder and CEO of Twitter, Jack Dorsey, showed the new acquisition on 2 February through a tweet. In this tweet, Dorsey encourages Unicode to do the same.
If you now write #bitcoin or #BTC in a tweet, the new Bitcoin emoji will automatically appear in a tweet. The development is welcomed with open arms by many prominent figures in the crypto world. Indeed, it would make the cryptocurrency better known as Twitter has more than 300 million users.

In the tweet, Dorsey encourages Unicode to also add an emoji. Unicode is the standard within the computer industry for consistently coding and displaying text. Among other things, it is known for its wide range of emojis that can be used almost anywhere.
However, Unicode has not yet added a Bitcoin symbol to this range. Lightning Labs co-founder, Elizabeth Stark, responds to Dorsey’s tweet:

According to her, Unicode has already rejected two proposals. A lot of prominent figures within the crypto community are now urging to make #bitcoin trending. Including TRON CEO Justin Sun:

The Rise of SIM Swapping: How and Why Bitcoiners Need to Protect Themselves