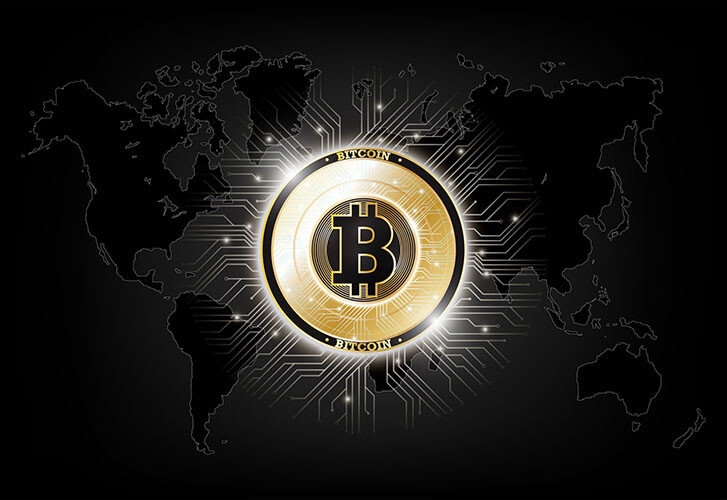 Twitter CEO Jack Dorsey Remains True to His Prediction: Bitcoin Can Be The Native Currency of the Internet

Jack Dorsey, CEO of Twitter and the mastermind behind the popular money transfer application “Cash App,” once again shared his optimism about Bitcoin and the influence it will have on the future of society. In an interview for the podcast: JOE ROGAN EXPERIENCE #1236, Dorsey explained that he still feels that BTC meets all the conditions to become the common currency of the internet in the future:

The idea of Bitcoin as a universally accepted currency on the web is not new. Dorsey has been talking about this possibility for quite some time. According to an article published on the British website The Sunday Times, Dorsey was quite enthusiastic about this idea even in the bearish market in early 2018. The Sunday shared some of his words about this “dream”:

Likewise, by mid-2018, Bloomberg reviewed a speech by Dorsey in which he reiterated the idea, and although he seemed a little less sure, he has never been pessimistic about the importance of Bitcoin in the cryptoverse and the society of the future:

“The internet deserves a native currency; it will have a native currency,” Dorsey, the chief executive officer of Twitter Inc. and Square Inc., said Wednesday at Consensus, a blockchain and cryptocurrency conference in New York City. “I don’t know if it’ll be Bitcoin or not,” he said, but “I hope it will be.”

Mr. Dorsey has been working hard to consolidate that growth of which he speaks so much. In the podcast, he explained that his team created a children’s book explaining in simple ideas concepts as complex as Bitcoin:

“We even made a children’s book explaining what Bitcoin is and where it came from and how people use it and where it might be going.”

Dorsey is a fairly popular character in the crypto-verse. His decisions and ideas always generate a healthy debate on the web 2.0 and one that has enthused the community, especially the Bitcoin maximalists is precisely that of Bitcoin becoming a decentralized global currency.

Full Podcast is available below:

The post Twitter CEO Jack Dorsey Remains True to His Prediction: Bitcoin Can Be The Native Currency of the Internet appeared first on Ethereum World News.