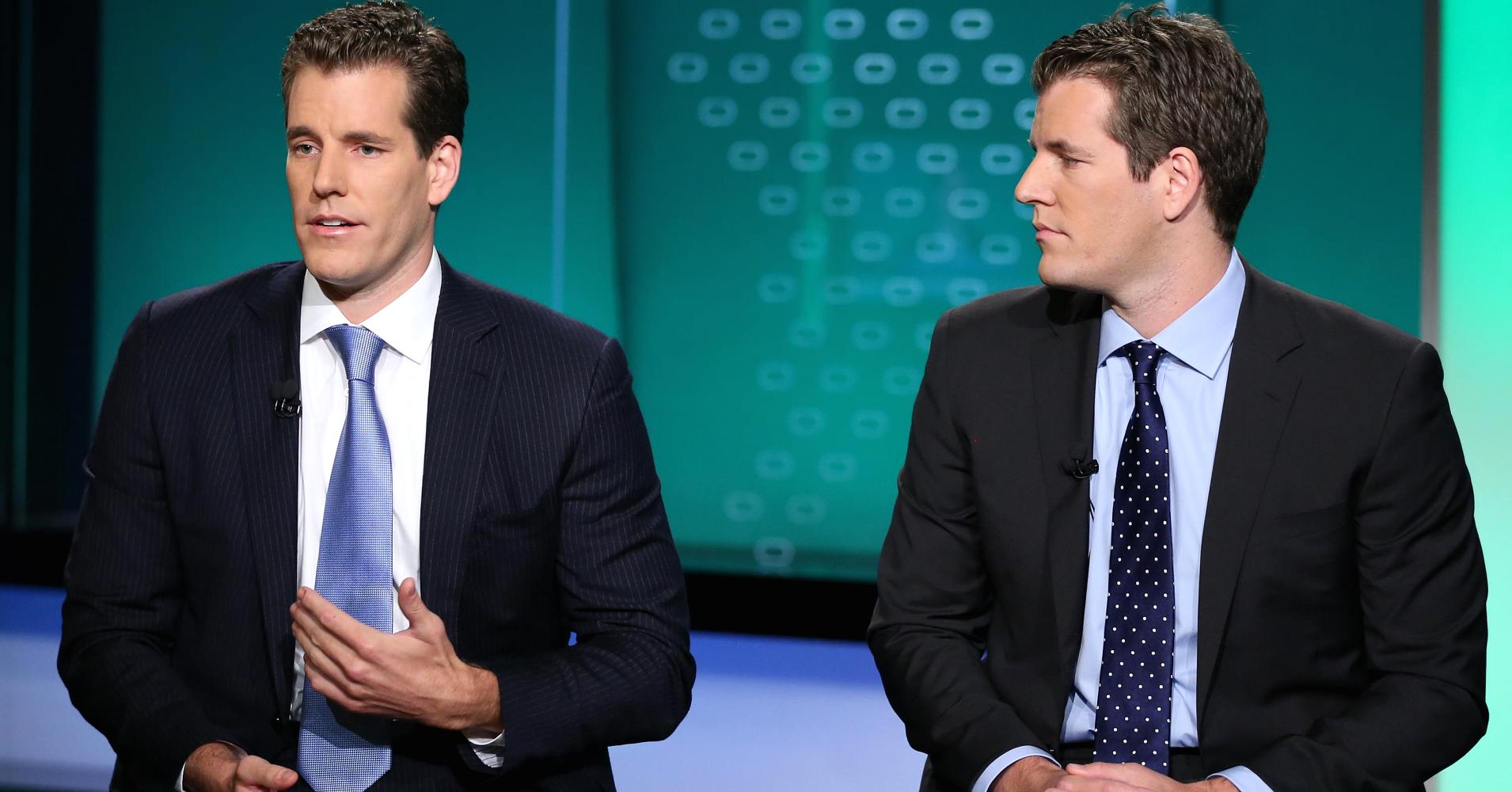 Tyler Winklevoss: The Time Is Right for Buying BTC

The recent stimulus plan brought forth by the United States has garnered some mixed reactions, but according to Tyler Winklevoss – co-founder of the Gemini Exchange in New York – the move has brought about the prime environment for bitcoin buyers.

At press time, bitcoin is just over $9,500, which is a slight drop from where it stood just yesterday. Still, the currency has been on the rise over the past 72 hours ever since it was announced that the United States is on the verge of approving a second round of stimulus checks for Americans affected by the spread of COVID-19.

While the money has been nice for many citizens out of work or suffering financially, several financial experts or industry leaders – such as Elon Musk of Tesla and SpaceX fame – have decried the notion of sending such checks out to people, claiming that simply printing money out of thin air as the stimulus plan required will ultimately lead to inflation and other economic problems.

Interestingly, during the release of the initial stimulus money, many cryptocurrency exchanges – such as Coinbase – claim that users may have been spending their newfound cash on cryptocurrencies such as bitcoin, as these exchanges say they saw purchases hovering around or equal to $1,200 each, which is the amount that was handed out to most Americans that earned less than $75,000 per year.

Back then, many saw bitcoins as hardcore financial tools that could potentially hedge people’s wealth against inflation and the other economic problems that leaders claimed excessive money printing could bring, and it doesn’t look like that attitude is changing anytime soon. With the incoming release of more potential stimulus money to suffering Americans, the time is right for adding bitcoin to one’s portfolio according to Tyler Winklevoss.

In a recent Tweet, the exchange co-founder comically stated:

The sentiment appears to be that with the American government putting so much money into the economy, the effects will only lead to temporary surges in stocks and other financial markets, but that this is ultimately dangerous for the national economy. While this is certainly open for debate, the idea being spread throughout the financial space is that bitcoin is a more stable choice.

However, one cannot forget that as tempting as bitcoin may be, the asset is still relatively vulnerable to price swings, and this year has served as further proof. The asset was initially spending the early part of the year trading above $10,000, but later fell into the high $3,000 range once the coronavirus pandemic began its initial, mid-March spread. It has since managed to regain all it’s lost in a matter of months, which while positive, is still suggestive of the asset’s general shakiness.

DeFi’s bright summer is putting crypto-assets in the shade

Bitcoin (BTC) Ends Its Pandemic-Era Correlation With Nasdaq, Here Is What It Means