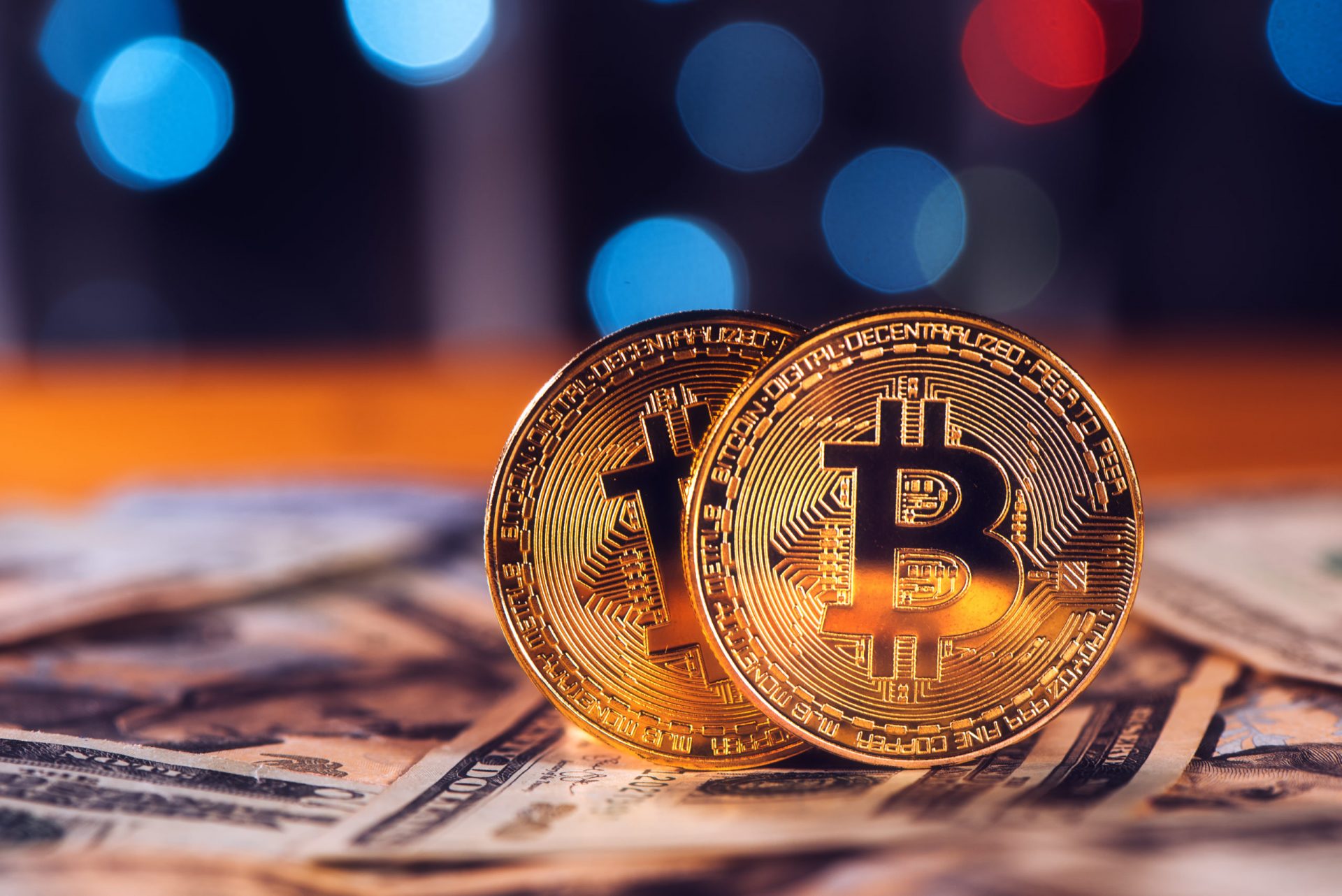 On March 12, 2020, during the infamous “Black Thursday,” the price of Bitcoin (BTC) dropped to as low as $3,600 across major exchanges. Now, analysts believe the intense correction will benefit the dominant cryptocurrency in the coming months.

After a block reward halving, the price of BTC tends to drop. In the previous two halvings in 2012 and 2016, Bitcoin saw a similar trend.

A Bitcoin halving immediately decreases the amount of BTC miners can generate by using computing power and mining equipment. A halving can lead to a drop in price as miners sell existing BTC to cover imminent operational costs.

This time around, the projected decline in the price of Bitcoin may not be as intense.

Why Bitcoin may not see a big post-2020 halving correction

The third halving in the history of Bitcoin was activated on May 11. Following the halving, the price of BTC slightly declined and technical analysts generally anticipate a sizable pullback in the short-term.

There are two main reasons that support the argument of a less severe Bitcoin correction following the halving: less capitulation of miners and the March 12 drop of BTC.

According to data shared by Capriole market researcher Charles Edwards, the hash rate of Bitcoin has been leading its price down in the past week.

The difference between the 2020 and 2016 halving, however, is that the capitulation of miners is not as strong as four years ago.

“2016 and 2020. Spot the difference? There isn’t one, except the start of the capitulation this time (falling Energy Value) isn’t as extreme, likely due to the March 12 flush out. Another example of Hash Rate leading price down.”

Miners are not shutting down their mining equipment as fast as they did in previous halvings due to the price trend of BTC.

Weeks before the May 11 halving, the price of Bitcoin was hovering at around $6,000. If BTC remained in the $6,000 to $7,000 range, it would have increased the probability of a more severe capitulation of miners.

The decline in the price of Bitcoin to the $3,000s in mid-March can be another catalyst that prevents a large correction in the near-term.

The so-called Black Thursday wiped out most long and short contracts in the Bitcoin futures market. It led to the spot and institutional market accumulating BTC over a two-month span, which creates a stronger foundation for a renewed rally.

There are variables, though

The halving ended, but its effect on miners is still real. If the price of Bitcoin does not increase in the upcoming weeks, miners will be operating with a substantial loss.

Estimates place the cost of mining after the halving at around $12,500 at the lowest.

Given that the price of Bitcoin is now just hovering over $9,000, it would lead to a $3,000 loss per BTC for miners. The discrepancy between the cost of mining and the cost to mine BTC may cause miners to sell more BTC.

Bitcoin Decides to Take a Dive, Knocks Hundreds Off Its Price

Huge Amount of Bitcoin Returns to OKEx Despite Outflows

Altcoins to Buy In the Dip: BTC, ETH, ADA, XRP and BNB