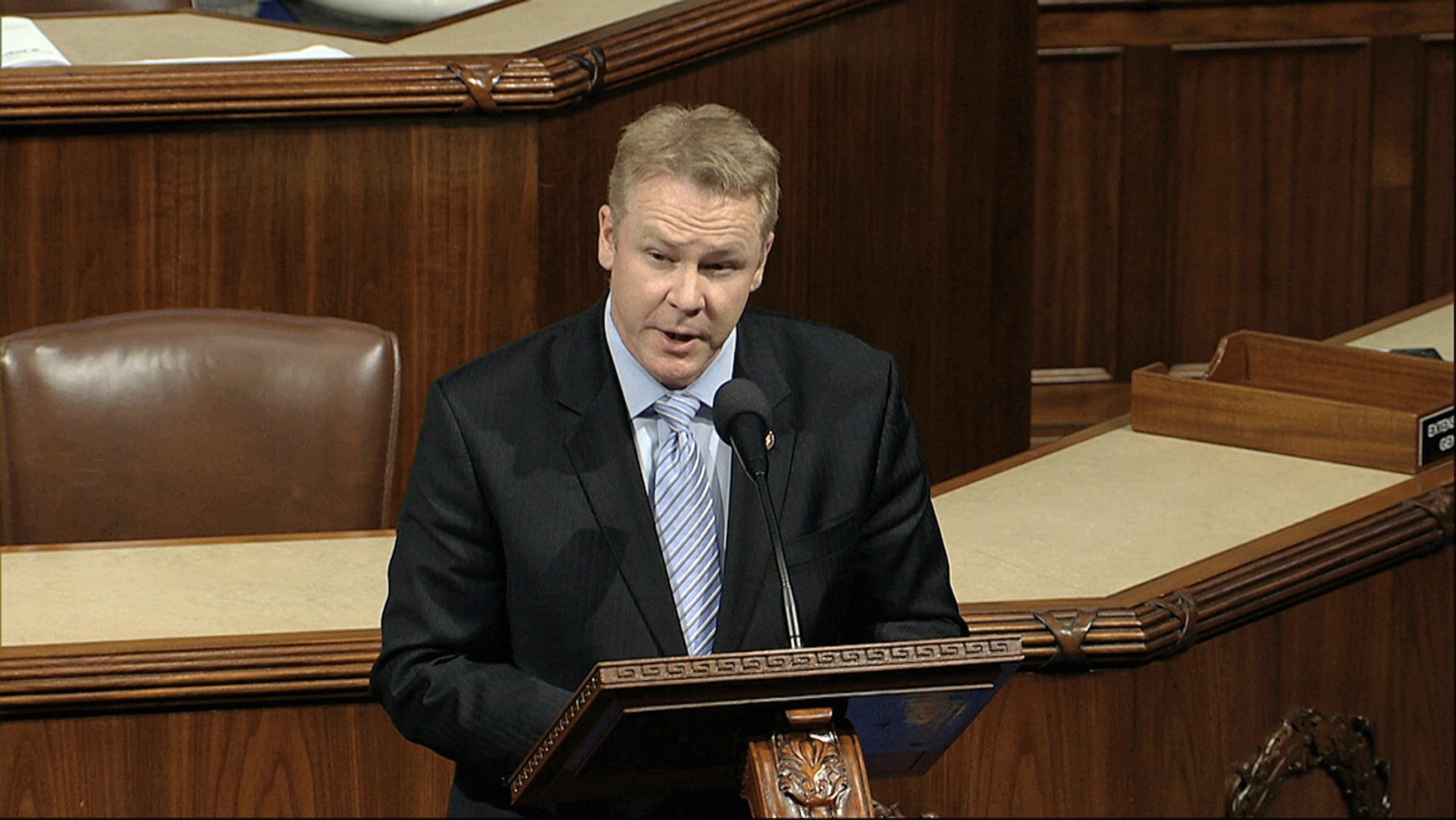 US Congressman: Bitcoin (BTC) Is a Great Store of Value, Central Bank Printing Has Consequences

US Congressman Warren Davidson thinks Bitcoin is a great store of value while taking shots at central banks for their efforts to print more money.

In a new interview with Laura Shin of Unchained, the Ohio Republican lauds the potential of crypto assets. He also criticizes how frequently modern central banks print money.

“Some people in the space don’t support central banks. I think a central bank has a role, but I do think it’s cautionary, as people say, ‘Oh, we should print another three trillion [dollars] and another.’

The modern monetary theory: people that believe if you have a central bank, you can just keep printing [money]. That’s not what history shows, and frankly the logic of it is that you can just dilute the value of everyone’s money and there’s no consequence for it, and that’s completely irrational. So people in the crypto space and obviously Bitcoin fans will see the fallacious argument for what it is.”

But that doesn’t mean Davidson thinks Bitcoin should replace the dollar. The congressman doesn’t believe BTC is nimble enough to a be national currency, particularly in light of the economic demands caused by Covid-19.

“I think if you had Bitcoin as your national currency you would see the lack of flexibility that [BTC] would provide for a central bank in a situation like this. I view Bitcoin personally kind of like digital gold versus a true currency. I think it’s a great store of value.”

Davidson, a former US Army ranger, took an interest in Bitcoin early on due to his background owning and operating manufacturing companies, which were forced to deal with inefficiencies in terms of processing international payments.

As a congressman, Davidson authored the Token Taxonomy Act of 2019, a comprehensive piece of legislation intended to support innovators in the crypto economy and provide regulatory clarity for blockchain businesses.

The act would provide a four-part test for tokens to avoid designation as securities.  According to Davidson, the legislation would state that unsecuritzed tokens must be: already created and functioning (a live network), on a distributed ledger that doesn’t require a third party to transfer assets, unable to be altered by a central authority, and not represent shares of an entity.

But due to a recent change in committee chairs, the congressman isn’t optimistic about the bill’s short-term prospects.

“Clearly the most vocal opponent in Congress of this space is Brad Sherman. Brad Sherman is a Democrat from Los Angeles and now he is the chairman of the Captial Markets Subcommittee…. it’s safe to say that as long as he’s in that chairmanship, it’s going to be a challenge to move legislation.”

Davidson says he doesn’t personally own any Bitcoin, noting that it would be inappropriate – though not technically against the rules – due to his public role as a legislative advocate for the crypto space.

Ethereum DeFi’s poster child, MakerDAO, is up 120% in the past month: why this is important