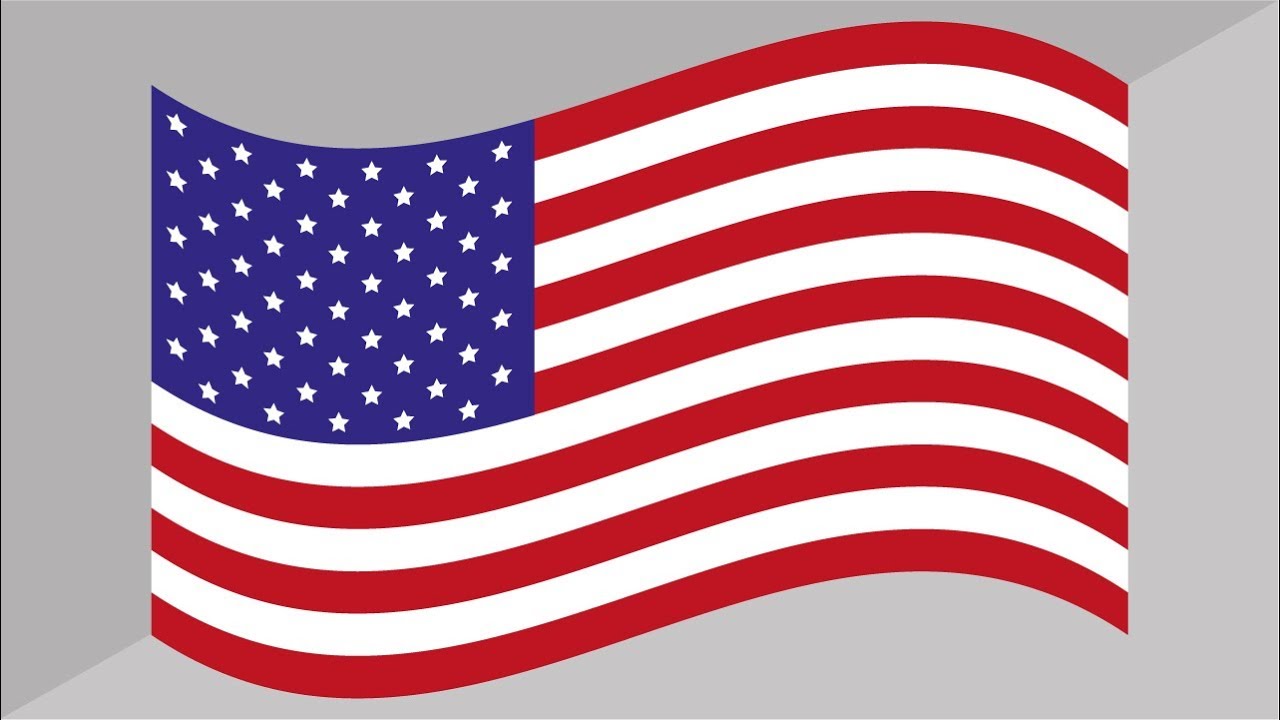 US debt hits $26T or 2.6B Bitcoin as OECD demands COVID-19 spending

The US’ latest national debt landmark comes as Bitcoin circles $10,000 and puts the cryptocurrency’s digital scarcity back in the spotlight.

The United States now has debt equal to a giant 2.65 billion Bitcoin (BTC) — more than 21 times the number of coins that will ever circulate.

According to figures by statistics monitor U.S. National Debt Clock, the country’s gross debt has crossed the historic $26 trillion mark for the first time.

The almost inconceivable number comes after several months of inflationary measures by the Federal Reserve, which have seen the dollar supply increase dramatically.

As Cointelegraph reported this week, the U.S. M2 money supply now stands at a record $18.115 trillion, while the Fed’s balance sheet has topped $7 trillion.

The debt landmark did not go unnoticed on Bitcoin proponents, with the @Bitcoin Twitter account noting that the number was equal to 2,653,061,224 BTC as of June 11.

In just two months, @Bitcoin added, the tally had increased by 204,081,632 BTC — itself far more than Bitcoin’s fixed supply of 21 million units.

The debate around digital scarcity continues in the week that the Fed is due to convene to discuss how to navigate the way out of the coronavirus meltdown.

M2 growth highlighted Bitcoin’s opposite trajectory to fiat in terms of money supply, weeks after the cryptocurrency’s third block subsidy halving event cut emission by 50% and inflation to 1.8%.

At the same time, a damning report by the Organization for Economic Co-operation and Development, or OECD, cast major doubt on a so-called V-shaped economic recovery, and argued that governments should instead prepare for a second wave of coronavirus.

“Ultra-accommodative monetary policies and higher public debt are necessary and will be accepted as long as economic activity and inflation are depressed, and unemployment is high,” it said.

“However, debt-financed spending should be well targeted to support the most vulnerable and the investment necessary for a transition to a more robust economy.”