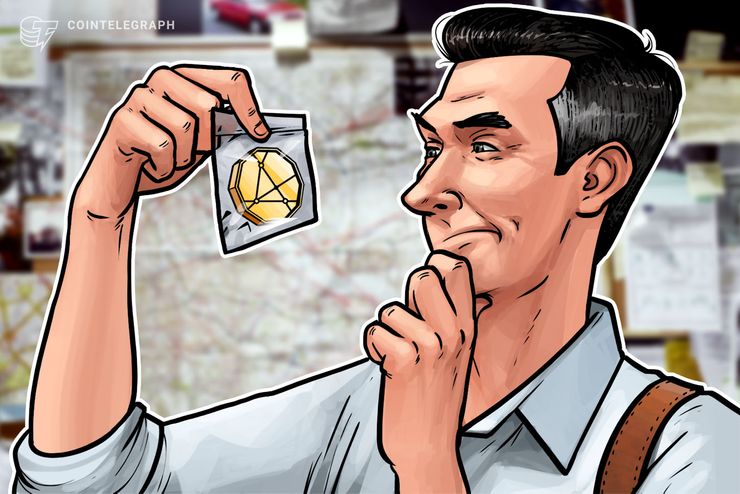 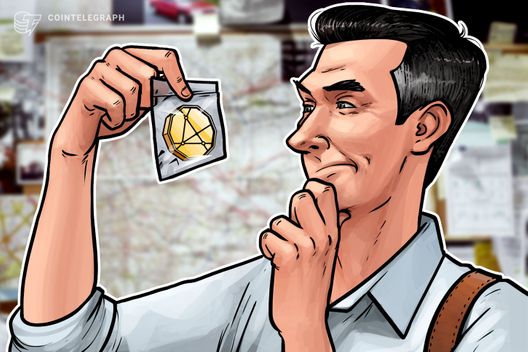 A Georgia state senator has reported to jail over allegedly lying about the theft of cryptocurrency mining equipment worth $300,000, The Guardian reported Dec. 27.

Republican Michael Williams, who originally reported the alleged theft in May, made a false police report and gave a false statement, court documents claim.

Williams had said servers with a value of $300,000, which had been used to mine unnamed cryptocurrencies, had disappeared from his office premises, local daily news outlet Atlanta Journal-Constitution reported Dec. 20.

Prosecutors are considering the possibility that the theft never took place, and last month Williams was indicted by grand jury on three counts and subsequently handed himself in to custody.

A full verdict has yet to surface, however, with the accused and his attorney waiting on prosecutors’ evidence.

“Right now, our position is Mr. Williams did not do this,” the attorney, A.J. Richman, said Dec. 26 quoted by another local outlet Gainesville Times. Richman added:

“We’re not really apprised of their evidence yet. They haven’t disclosed that. I’m sure they will soon, but at this point, we don’t know what it is they’re saying other than what the indictment says.”

Williams had previously co-sponsored a cryptocurrency payments bill for the Georgian Senate, while his campaigns were marked by a pronounced anti-immigrant policy featuring a “deportation bus” referring to Mexican immigrants that drew considerable condemnation.

Bitcoin Near Crucial Juncture: Why BTC Could Surge Above $18.8K