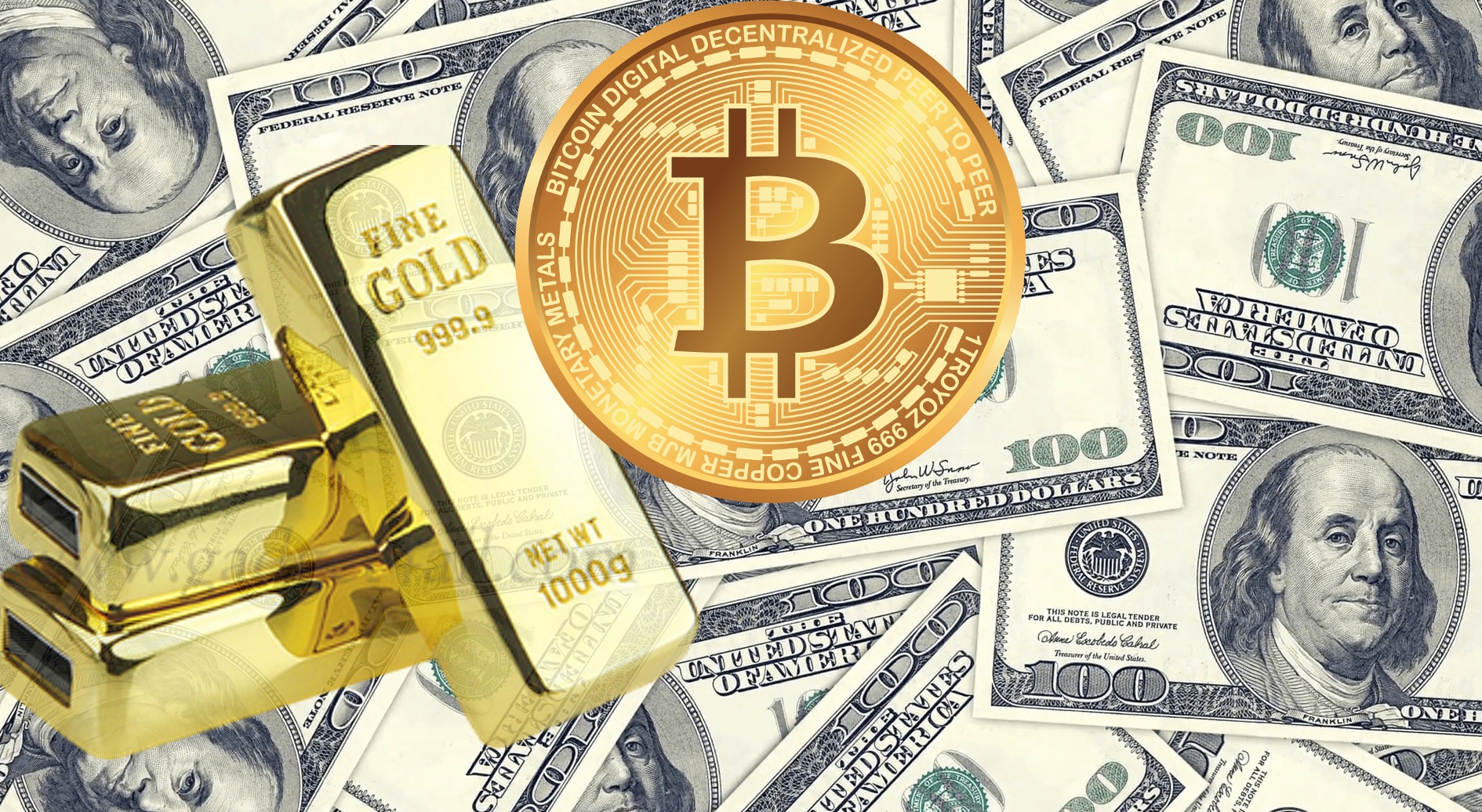 USD rises and gold tumbles as Bitcoin struggles to break a critical resistance: What’s next for the crypto?

Bitcoin has continued to show a lackluster performance, yet again trading in the $37,000 range today. The crypto is trading at $37,885 at press time, down by 3.5 percent in the past day. BTC has been unable to channel Wednesday’s U.S Federal Reserve economic update that revealed interest rates could be raised by 2023. The US dollar has seen a rise – despite the Fed’s announcement favoring it the least – while gold has tumbled. So, what’s next for Bitcoin?

A knee-jerk reaction to the Fed

As it always is, the U.S Fed’s report was eagerly awaited by not just Bitcoin traders but those in stocks, bonds, equities and commodities. The Fed revealed it had revised the projection of interest rates and could raise them by the end of 2023. It also anticipates a rise in inflation to 3 percent, up from 2.2 percent it projected in March.

Immediately upon the announcement, Bitcoin rose by a paltry 3 percent. The rise was short-lived, however, with BTC shedding the gains a few hours later. The S&P500 and major commodities like gold and platinum also dropped following the announcement. Gold, in particular, hit a six-week low. On the other hand, the U.S dollar saw gains, despite the announcement seeming to be largely not in its favor.

EQUOS, a cryptocurrency financial services company, believes that the market events following the announcement were a knee-jerk reaction. The company believes that in the long run, Bitcoin and stocks will recover and start gaining, with BTC likely to perform better than stocks – both are considered risky assets, as opposed to gold and bonds which are seen as stable assets.

Bitcoin and stocks will likely correlate through the turbulence before reality hits: Inflation is likely to see bitcoin outperform stocks.

While the announcement by the Fed didn’t influence Bitcoin’s price in the way many expected, one expert believes that it’s only a matter of time. However, there may be some pain for crypto and stocks in the short term due to concerns over inflation, Edward Moya, the senior analysts at Oanda believes. He remarked:

The upgraded economic forecasts still support an argument that the Fed could announce a progress-dependent tapering plan at the end of summer, with actual tapering starting in January.

Bitcoin is oversold at historic levels

Bitcoin’s key resistance seems to be at $38,500, which incidentally happens to be its 200-day simple moving average. While in the past day it has managed to set an intra-day high at $39,303, it was unable to stay above the 200 DMA for sustained periods.

#BTC is in the process of retesting the wedge it broke out from a few days ago$BTC #Crypto #Bitcoin https://t.co/BLdTEeoQcl pic.twitter.com/PMCAOk84sn

Despite the crypto continually consolidating above the $37,000 level, there’s a slight chance of a dip, especially as we head to the weekend. The support, for now, is at $36,500 and if it were to breach this level, it could dip significantly according to some sources.

Analyst Willy Woo has revealed that Bitcoin is oversold at its current level, a bullish signal. Woo referred to the NVT signal (network value to transaction) which values Bitcoin depending on network valuation and value transacted, “then smoothed using a moving average.”

I've updated NVT Signal to correct for upward drift in the metric (due to volumes moving off the blockchain and only L2).

And yes, BTC is OVERSOLD at historic levels. pic.twitter.com/1FqTBNhuPb