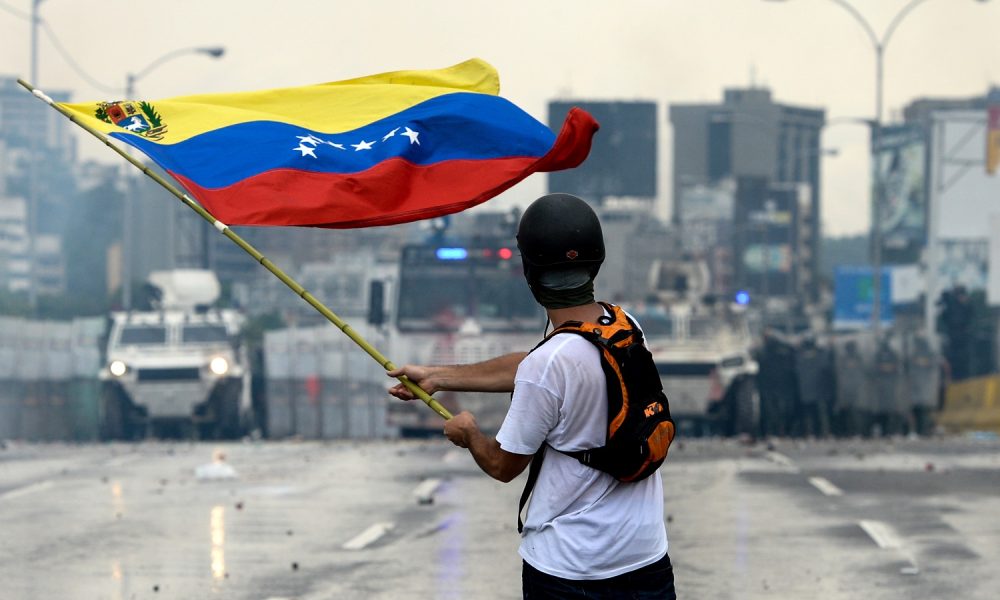 A major international airport in Venezuela is reportedly preparing to start accepting cryptocurrencies like Bitcoin (BTC) as payment for tickets and other services.

According to Maiquetia airport director Freddy Borges, the airport plans to accept many cryptocurrencies, including Bitcoin, Dash and Venezuela’s oil-pegged digital currency, the Petro. He said that the airport’s administration would introduce new payment options in coordination with Venezuela’s National Superintendence of Crypto Assets and Related Activities.

The introduction of crypto payments at the Maiquetia airport would mark the company’s commitment to advance toward international standards and drive digital currency adoption, Borges noted. According to the executive, the crypto payment option would benefit foreign tourists, including those from Russia.

“We must advance in these new economic and technological systems to be accessible,” Borges reportedly stated.

The news comes amid Venezuela experimenting with a central bank digital currency (CBDC), with the country’s central bank launching the digital Venezuelan bolivar on Oct. 1. Unlike a CBDC, which is pegged to Venezuela’s national currency, the Petro is an oil-backed cryptocurrency launched by the government in February 2018.

Several airports and airlines around the world have been exploring ways to introduce crypto payments and blockchain-based functionalities in recent years, providing better options for cash payments and improving customer verification services, including COVID-19 test results. In March, Latvian airline airBaltic started accepting Ether (ETH) and Dogecoin (DOGE) as payments for tickets after rolling out crypto payments back in 2014.