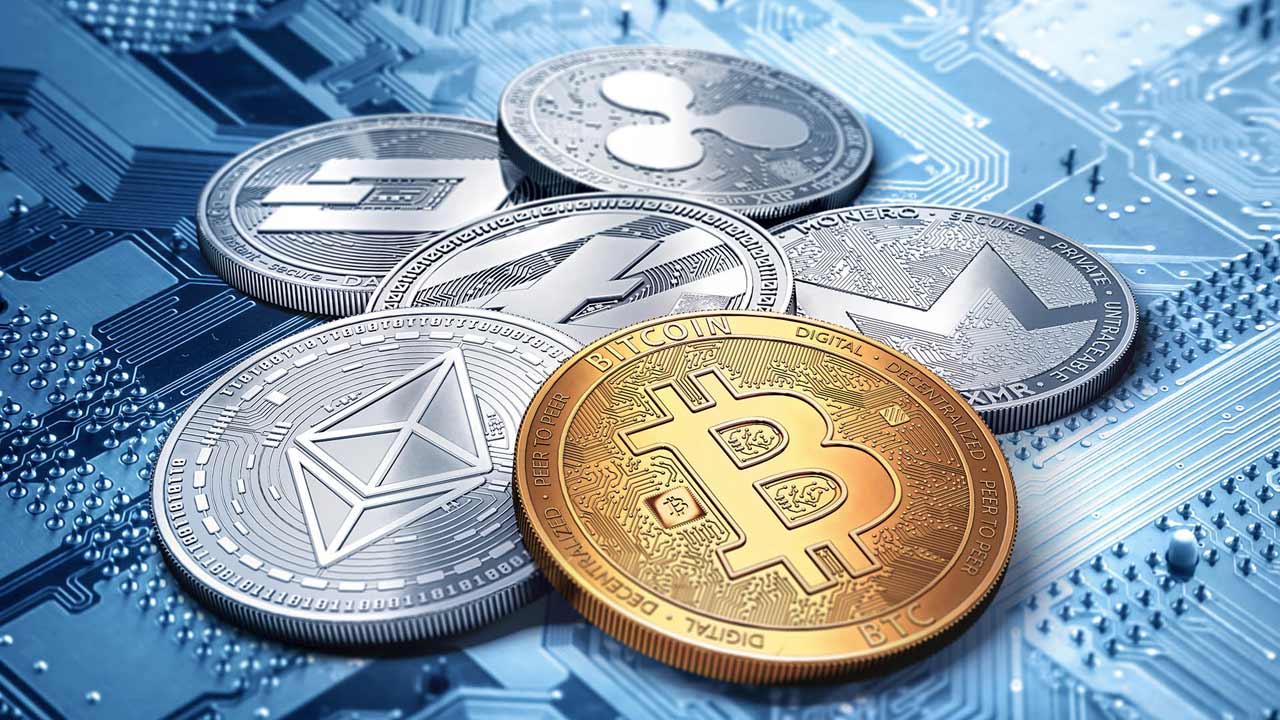 Venture Capitalist Simon Dedic says that while he believes Bitcoin will put together a face-melting rally in the next bull run, he sees five altcoins outshining the leading cryptocurrency.

In a recent tweet, Dedic says he expects the crypto market to launch another bull market but warns that the rising tide will not lift all boats. The founder of digital asset intelligence firm Blockfyre predicts that Bitcoin will soar nearly 1,500% to $150,000 in a new bull cycle.

But unlike the peak of the 2017 crypto bull market when many altcoins generated gains of over 1,000%, the Blockfyre executive believes only a handful of altcoins will print potentially life-changing gains.

At the top of Dedic’s altcoin’s list is Ethereum (ETH). He expects the second-largest cryptocurrency to skyrocket to $9,000 for an increase of 3,650% from its current price of $240.

Wrapping up the venture capitalist’s list is Tezos (XTZ). Dedic says he believes XTZ, which is currently valued at $2.91, will generate gains of more than 6,700% as it climbs to $200.

The altcoin market is especially risky, with many coins remaining down more than 90% from their all-time highs from the last crypto rally, which ended in December of 2017.

Bitcoin is trading at $9,597.67 at time of writing, according to CoinMarketCap.