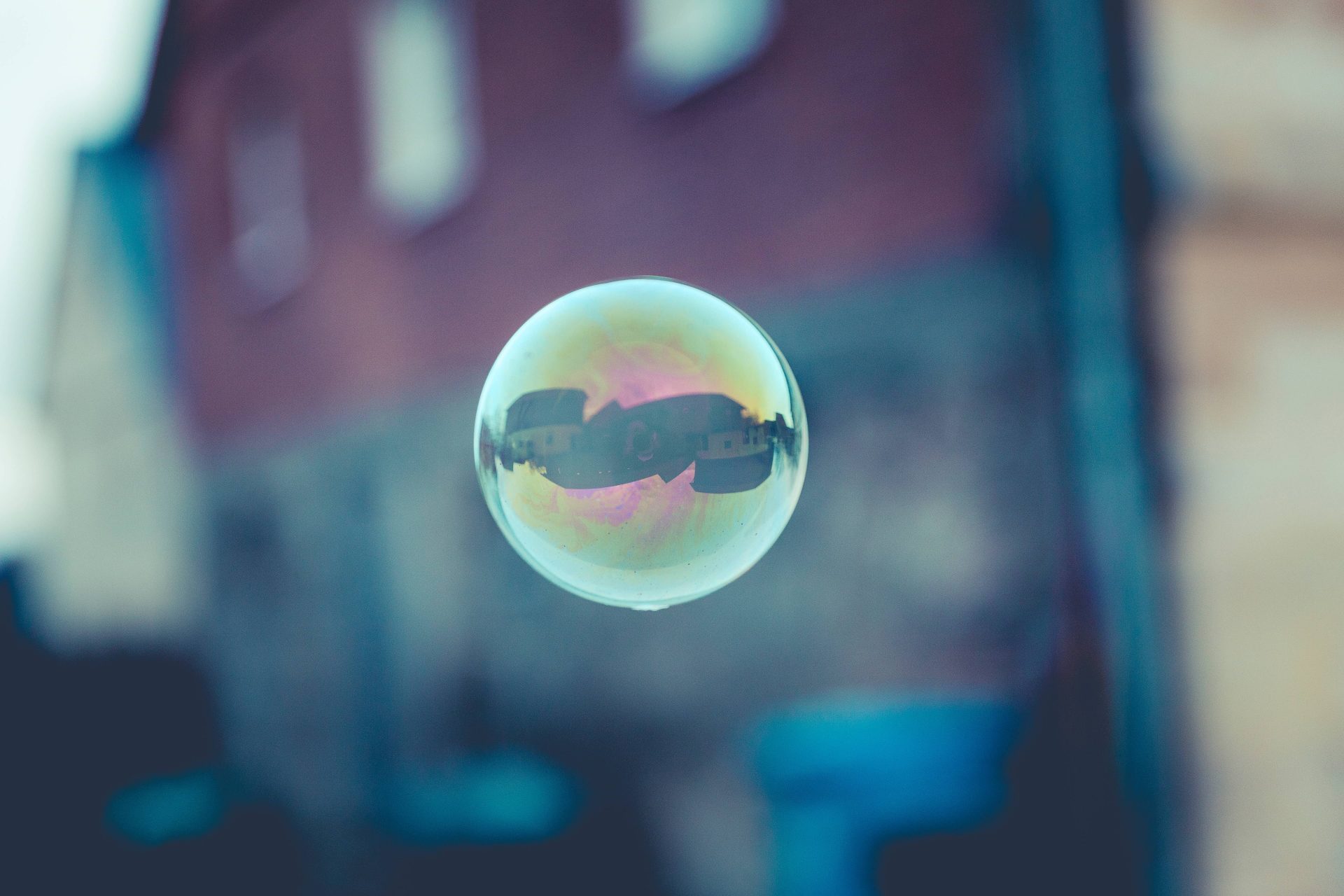 Hot on the heels of a Reuters report divulging J.P. Morgan & Chase’s dissatisfaction with the Bitcoin industry, CNBC has revealed that the Wall Street giant’s anti-crypto sentiment runs much deeper than previous reports would indicate.

Jan Loeys, a managing director and analyst at J.P. Morgan, claimed that his firm has “long been skeptical” of the inherent value of cryptocurrencies in nearly all environments, save for “dystopian” societies rife with distrust for centralized financial intermediaries, like the U.S. Federal Reserve or Wall Street institutions.

The firm’s researchers went on to judge cryptocurrencies as “deficient,” citing two main pillars of reasoning. The first pertained to J.P. Morgan’s inability to extrapolate risk-return profiles for emerging assets displaying “bubble-like properties,” like Bitcoin today and technology stocks in the late 90s and at the turn of the millennia. Bitcoin’s non-correlated nature with stocks, especially in struggling legacy market conditions, was the financial organization’s second point of rationale. J.P. Morgan even wrote that cryptocurrencies struggled to outperform equities in periods like the summer of 2015 & February 2018, due to this asset class’ “own overvaluation.”

J.P. Morgan’s team wasn’t even convinced by the notable, potentially bullish fundamental developments (Lightning Network, institutional adoption, etc.) that blessed the cryptosphere in 2018, with Loeys explaining that industry occurrences haven’t “altered our reservations about these assets’ role in global portfolios.”

And surprisingly, countering the sentiment conveyed at Davos‘ recent World Economic Forum event, the company managing director even quipped that “blockchain is unlikely to re-invent the global payments system,” claiming that the grassroots nature of this community has stunted the growth of finance-related ledger applications.

In a separate part of the all-inclusive report from J.P. Morgan, authored by Natasha Kaneva, Joyce Chang, and some of the firm’s other researchers, it was revealed that in nations like China, mining costs are currently well under the value of Bitcoin ($3,600). And as such, block processors in more expensive regions may begin to flunk out of their mining efforts, driving the “marginal cost” of BTC lower.

As hinted at earlier, CNBC’s deep-dive into the research paper comes just a day after Reuters revealed that the financial powerhouse made a rather bearish BTC price prediction. Per previous reports from Ethereum World News, the analysts explained that cryptocurrencies and blockchain technologies are unlikely to have a noticeable impact on the global economy in the next three to five years. J.P. Morgan added that interest from pension funds and asset managers have also steered clear of cryptocurrencies, as fears remain regarding crypto’s underlying volatility, security flaws, and ability to be used in seeming illicit acts. Aggregating its concerns, the firm determined that BTC could fall to (and below) $1,260 if the “bear market persists.”

Although the bank’s analysts painted a harrowing, foreboding picture for the broader cryptocurrency space, many believe that Wall Street’s overt opinion towards Bitcoin will change with time, development, and newfangled products & platforms.

Per previous reports from this outlet, Ed Tilly, the chief executive of U.S. options giant Chicago Board Options Exchange (CBOE), recently told business journalists that the advent of a Bitcoin-laced exchange-traded note (ETN) could catalyze dewy Wall Street interest. Tilly noted that Bitcoin ETNs, unlike futures, could be a popular product for America’s average Joes and Jills, specifically due to their “low barrier for entry,” inviting liquidity back into these markets. And as liquidity returns, Wall Street institutions may begin to reinvest time, effort, and capital into this nascent market.

Yet, if crypto’s cardinal concerns aren’t amended, it is unlikely that J.P. Morgan will alter its sentiment in the near future.

Voyager: the easiest way to invest in cryptocurrency