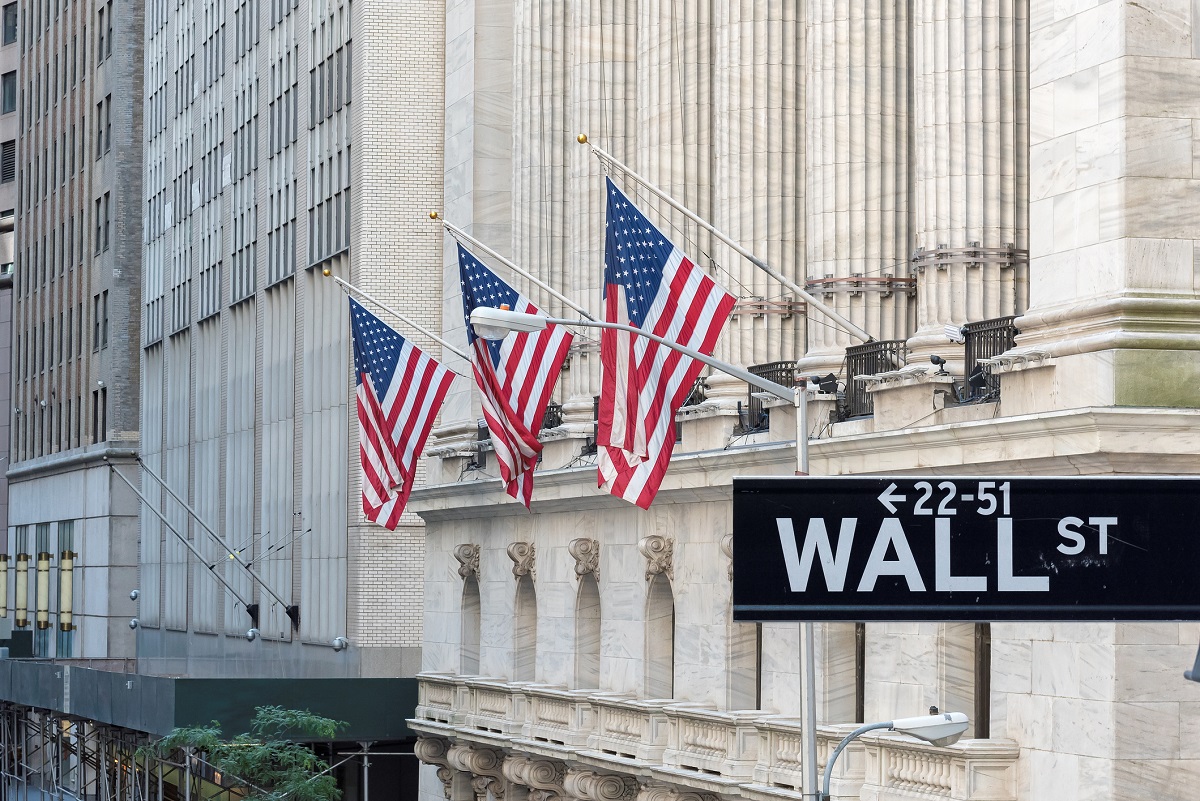 Despite President Trump’s bashing Bitcoin for being based on nothing, in 2020, major players from the Wall Street have been buying gargantuan amounts of BTC

According to a recent Forbes article, investors from the Wall Street have been purchasing Bitcoin (some have bought tremendous amounts of it), despite Donald Trump announcing that Bitcoin is based on ‘thin air’ last year.

The investment fund Grayscale, says Forbes, got around 88 percent of its investments from financial institutions in Q1 2020, who wanted to buy Bitcoin through it.

Previously, U.Today reported that Grayscale, according to their report, owned 1.7 percent of all Bitcoin in circulation – that is about 360,000 BTC.

According to a survey by Fidelity, about one third of financial institutions in the US and EU have put their investments in Bitcoin and other crypto. Fidelity has $2.46 trl in assets in management.

Paul Tudor Jones does not listen to Trump

Last year, President Donald Trump took to Twitter to say he was not a fan of Bitcoin or any other digital assets. He claimed that all of them were based on thin air and were very much volatile.

He insisted that USD is the only real global currency, a reliable one and that it was getting stronger than before.

Still, this year, when the pandemic-driven crisis broke out following the lockdown, the billionaire Paul Tudor Jones publicly stated that he had turned his attention towards Bitcoin and put BTC into his portfolio.

The author of the ‘Rich Dad, Poor Dad’ book, Robert Kiyosaki, who is also a famous Bitcoin lover and investor, tweeted back then that Jones embracing Bitcoin was a pivot point and a signal for others to consider doing likewise.

As per his tweets, Kiyosaki has been betting on Bitcoin, gold and silver recently, using them as hedges against the recent regular USD prints by the Fed Reserve.

Can Bitcoin Become Major Means of Payment During Global Crisis?

XRP vs Bitcoin: who wins?

Bitcoin Holds $31,000 Ahead of Georgia Elections; What to Expect?