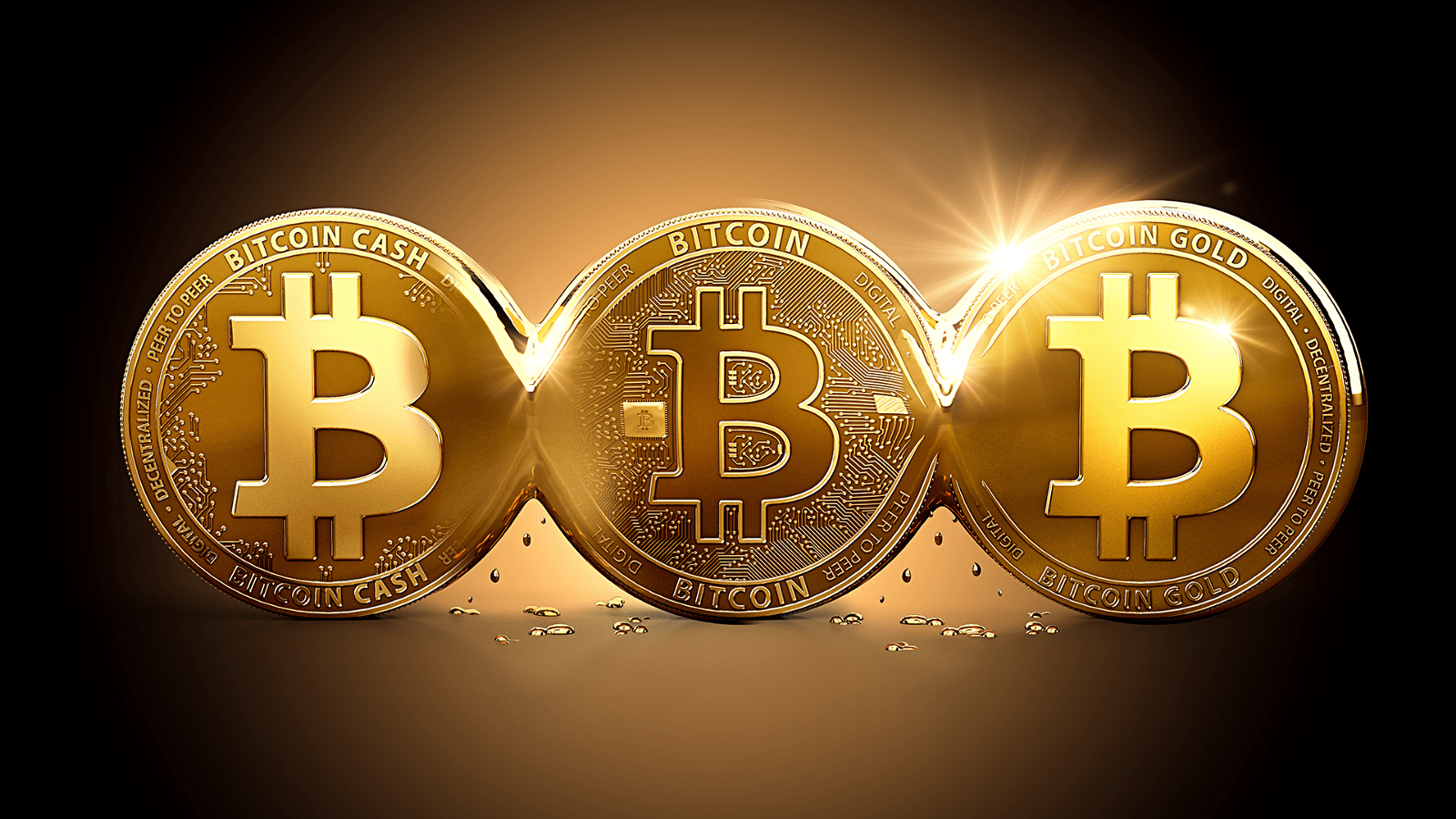 Raoul Pal, the CEO of Real Vision, doubled down on his support for Bitcoin in a Twitter thread on August 6th. He noted that while gold is good as a hedge against fiat currency money printing, Bitcoin may be better:

“In fact, only one asset has offset the growth of the G4 balance sheet. Its not stocks, not bonds, not commodities, not credit, not precious metals, not miners. Only one asset massively outperformed over almost any time horizon: Yup, Bitcoin.”

“My conviction levels in bitcoin rise every day. Im already irresponsibly long. I am now thinking it may not be even worth owning any other asset as a long-term asset allocation, but that’s a story for another day (I’m still thinking through this).”

NOT THE ONLY WALL STREET BULL

Pal is far from the only Bitcoin bull that hails from Wall Street.

Mike Novogratz is a former Goldman Sachs partner and a former executive at Fortress. He has since pivoted to Galaxy Digital, a crypto-asset investment bank, as many know. Novogratz recently doubled down on his love for Bitcoin in a comment to CNBC, arguing that BTC could hit $20,000 this year:

“Bitcoin still has a lot of retail interest in it,” he said. “A lot of that retail interest shifted to the story stocks, to the tech stocks, because they were just more fun … Yesterday you saw a lot of money shift back over to gold and bitcoin.”

There are also other players like Paul Tudor Jones, a billionaire hedge fund manager. While Jones allocates a majority of his time to traditional investments, in May he announced that he is publicly and professionally taking a stake in Bitcoin futures.

“I am not an advocate of Bitcoin ownership in isolation, but do recognize its potential in a period when we have the most unorthodox economic policies in modern history. So, we need to adapt our investment strategy. We have updated the Tudor BVI offering memoranda to disclose that we may trade Bitcoin futures for Tudor BVI.”

He cited the ongoing monetary easing policies by central banks, calling them “unorthodox.” Jones added that he thinks Bitcoin will be the “fastest horse in the race” in a world where fiat money is being debased at seemingly a record rate.