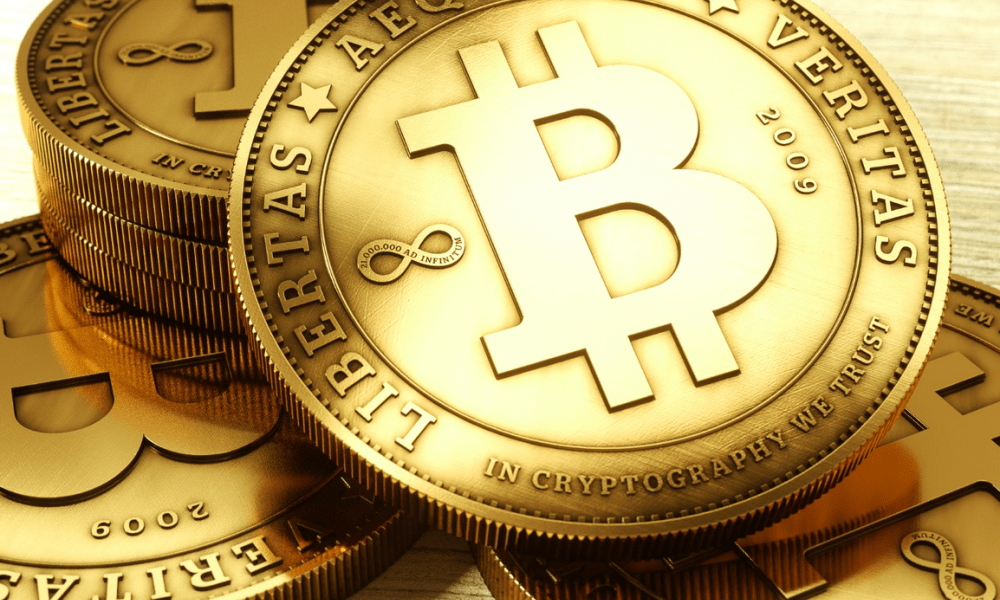 
The Federal Reserve Bank of St. Louis has released an article today about Bitcoin. In it, the bank notes that the price of Bitcoin has three potential futures: indefinite, infinite appreciation; zero; or somewhere in between. They believe it will be somewhere in between.

The authors, David Andolfatto and Andrew Spewak, conclude that one of the factors dragging down the price of Bitcoin is an ever-expanding supply of alternatives. Bitcoin is an inherently speculative and volatile asset. A fixed supply doesn’t mean an ever-increasing value. Demand determines value, after all. Other tokens are frequently launched which have properties attractive to a portion of the market. If Bitcoin was still the only cryptocurrency, something which was only the case for a very brief time in its history, this money would probably go into Bitcoin.

However, the Bitcoin maximalist argument that Bitcoin will simply usurp any improvements by other tokens has never come to fruition. There are even fewer dApps and users of dApps via Bitcoin’s blockchain than much later entrants like Tron.

There are other complicating factors to the price of Bitcoin. On the one hand, it is the cryptocurrency with superior liquidity. This makes it the on-ramp and off-ramp for many other cryptocurrencies. Does anyone remember when ICOs were primarily conducted for Bitcoin? Nowadays Ethereum performs that function. Importantly, ICOs fueled demand for Ethereum through 2017 and 2018. Ethereum has a large supply and may never stop producing new units. Therefore, its lower values make sense: the more available something is, the less value it is.

Federal Reserve on the Intrinsic Value of Cryptocurrencies

As noted before, Bitcoin’s actual utility is a secure digital store of value and transfer of the same. Other blockchains have taken and dominated the “blockchain” aspect of cryptocurrency. Despite the global chaos, demand for cryptographically secure payment systems isn’t necessarily popping. But it is feasible that people will come into contact with blockchain technologies through banking applications as well as other decentralized applications. Such things will generate demand for tokens that underpin those blockchains. Tokens like Ethereum, TRON, NEO, Aelf have a long-term technical proposition that Bitcoin has long been lagging on.

Bitcoin as a smart contract platform is probably a dream at this point. For one thing, it’s significantly more expensive to use. For another, at this point, other platforms simply do it better. The trend of alternatives taking up more and more of the total cryptocurrency market capitalization is likely to continue. Bitcoin maximalists rest on flawed arguments such as “network effect.” These arguments conveniently ignore historical examples where superior technology and marketing overtook dominant networks.

Bitcoin is likely not to trend downwards toward zero. The economists acknowledge this as well. But the odds are that an increasing amount of cryptocurrency market capitalization will enter through and be invested in alternatives with growing demand based on their usefulness.

After ten years, Bitcoin remains more a speculative asset and store of value than anything. The trend the Federal Reserve economists identify is representative of that. There are numerous factors that go into an actual downturn in the price of Bitcoin. A good percentage of holders will not sell at a loss. Another good percentage will not sell at all. These people hold the coin’s price at a certain level. But active trading can eventually reduce the price without regard to these people’s philosophical or strategic holding patterns.

No One Knows the Actual Value of Bitcoin

Bitcoin and all other cryptocurrencies very much remain in a price discovery phase. Some believe Bitcoin was overbought in the hype bubble of 2017, which inherently raised the price of nearly every other crypto available. Others believe it was just a fluke. Institutional money is still only just entering the picture. The utility of Bitcoin is only one aspect of its value, but it will play an increasingly important role as others develop more advanced and attractive feature sets.

As the Federal Reserve economists said:We think the future price path is more likely to remain bounded between these two extremes.

Zero? No. Endless incline without significant change to the demand climate? Certainly not. Look out, Bitcoin. The 2000s called and they want their basic crypto design back. The era of smart contracts is dawning. Whoever does it best will see the most demand. It’s probably that simple.

Federal Reserve Blames Altcoins for Dragging Down the Bitcoin Price