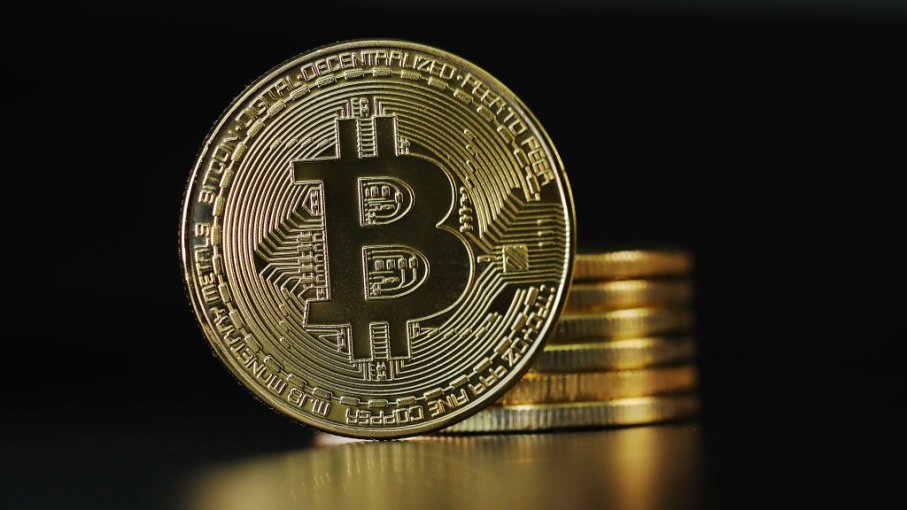 Bitcoin has been a hotly contested topic over the years. While some have compared it to a Tulip bubble, others have compared it to the Internet bubble. Over the ensuing years, Bitcoin proved most critics wrong by gaining popularity and arguably, mass adoption.

Warren Buffet aka the Oracle of Omaha’s views on Bitcoin are well-known, with him having called the coin “rat poison squared”. His views on the coin are in the headlines again after he said:“I mean, it’s still bad, but Bitcoin, it’s ingenious, and blockchain is important but Bitcoin has no unique value at all… its a delusion basically.”

He made the comment in an interview with CNBC and elucidated why his opinion of the coin changed from “rat poison squared” to “Bitcoin is ingenious”. He said:“Who knows where we will be next year.”

The Berkshire Hathaway CEO said that he was sympathetic towards people who had bought Bitcoin in hopes that it would change their lives. This was true because a lot of people bought Bitcoin during its peak, which was followed by a brutal crash during which Bitcoin lost almost 80% of its price.

He also appreciated Bitcoin’s model, saying that it was clever to have a limited supply of Bitcoins which would get consistently harder to mine. The CEO continued:“It attracts charlatans… If you do something phony by going out and selling yo-yos or something, there’s no money in it — but when you get into Wall Street, there’s huge money.”


Warren Buffet also commented on the utility of Bitcoin’s underlying technology – Blockchain. Buffet said that blockchain was “important”, but its success would not depend on cryptocurrencies. These comments, coming from a long-standing critic of cryptocurrencies, invited a lot of awe from many in the crypto-verse.

A Twitter user, @cryptorich22, commented:“In fairness, what do you expect him to say when such a bulk of Berkshire Hathaway’s holdings are the very central banks BTC subverts?”

The Fed and our current fractional reserve banking system is also a delusion – but it has 100 years of experience so no one questions it.”

Technical Indicators Say Now Is the Time to Buy Bitcoin